But, having grown up with adoptive parents in Bordeaux, and since paving his path to global fame in the fashion and pop-culture industry, Rousteing has lived a fuller life than most. He made fashion history when he became Creative Director of Balmain aged just 24, and has since held the position for eight years. Having initially been dubbed 'Balmain's Baby', he's worked the social media frenzied system to become just as relevant as the House itself. 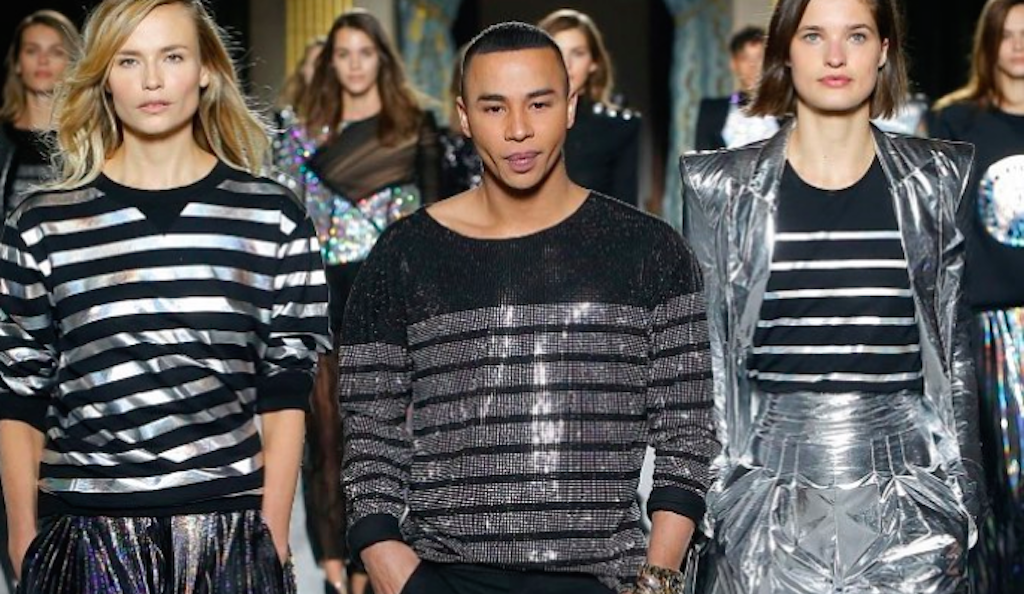 Running with a legion of supermodel friends, and boasting a loyal following (he has 4.9 million followers on Instagram) his #BalmainArmy are sure to make the film's release a star-studded, memorable affair.

See our list of the best fashion documentaries here.