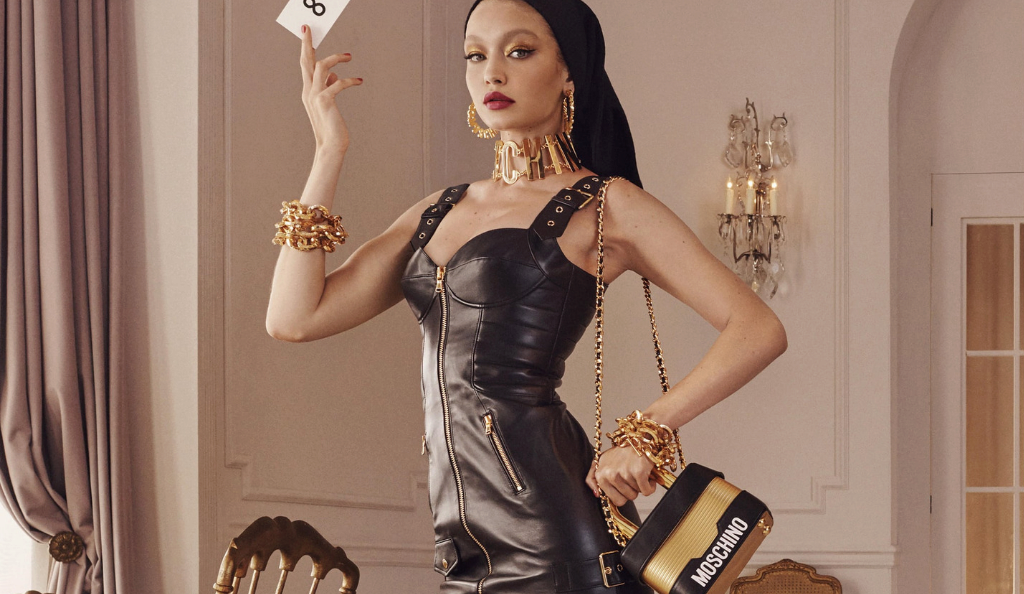 H&M x Moschino Collaboration: first look
The annual announcement of which esteemed fashion house high street mega-brand H&M will be collaborating with is always a hotly anticipated date in the fashion calendar. And – never one to do things discreetly – Jeremy Scott announced that Moschino has landed the deal via an 'Instagram Live' with Gigi Hadid, at the Moschino Coachella party back in April. 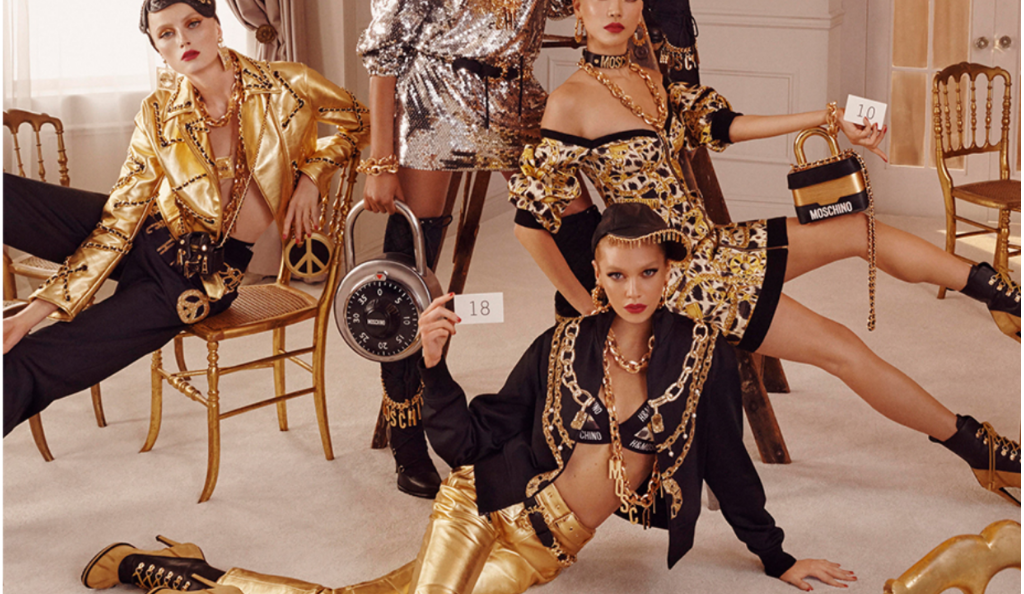 The collection goes hell for leather, with golds, prints, sparkles and metallics taking centre stage. Not for the faint-hearted. But could we expect anything else from the man who's given us teddy bears, barbie dolls and junk-food-worshipping accessories?

'For fans of the brand, it should feel a little like a greatest hits collection, but I promise it will still be new, still feel fresh, even as we include some winks, some hints from the past,' Jeremy Scott said of the upcoming collection.