Who is Grace Wales Bonner? 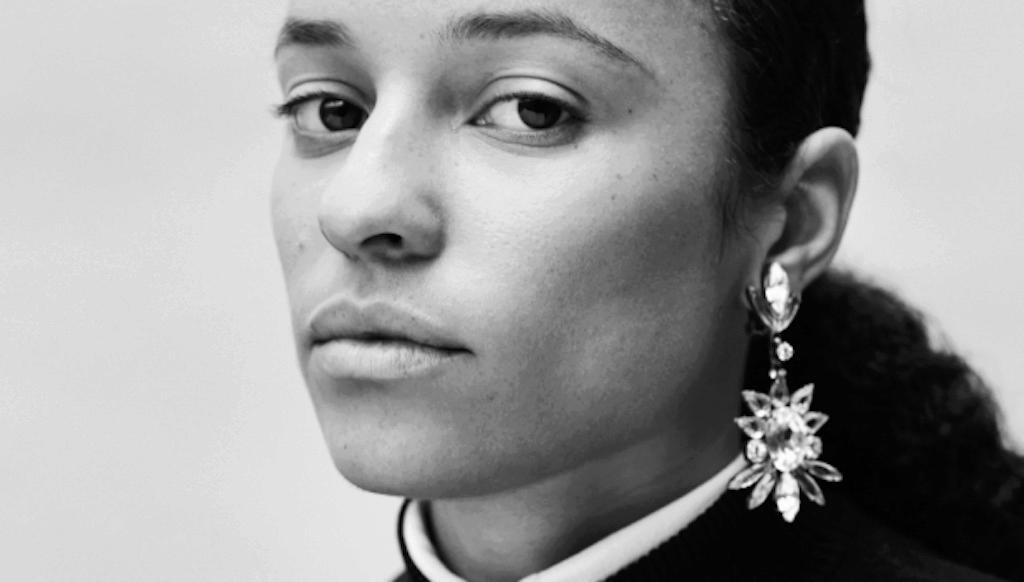 Grace Wales Bonner by Jamie Morgan
Grace Wales Bonner is the name on everybody’s lips at the moment. As a fashion designer, the 28-year-old has already collected a stream of prestigious accolades, and as an artist, she already has a solo exhibition at the Serpentine Sackler Gallery under her belt as well as a performance collaboration with singer Solange Knowles at Frieze New York. So who exactly is this British polymath taking the fashion world by storm?

A Londoner with a Jamaican father, Grace Wales Bonner uses fashion to explore identity and self-expression. The young designer won the L’Oréal Professional Talent Award for her Central Saint Martins graduate show in 2014 with a collection titled ‘Afrique’ which was presented by a cast of black male models. 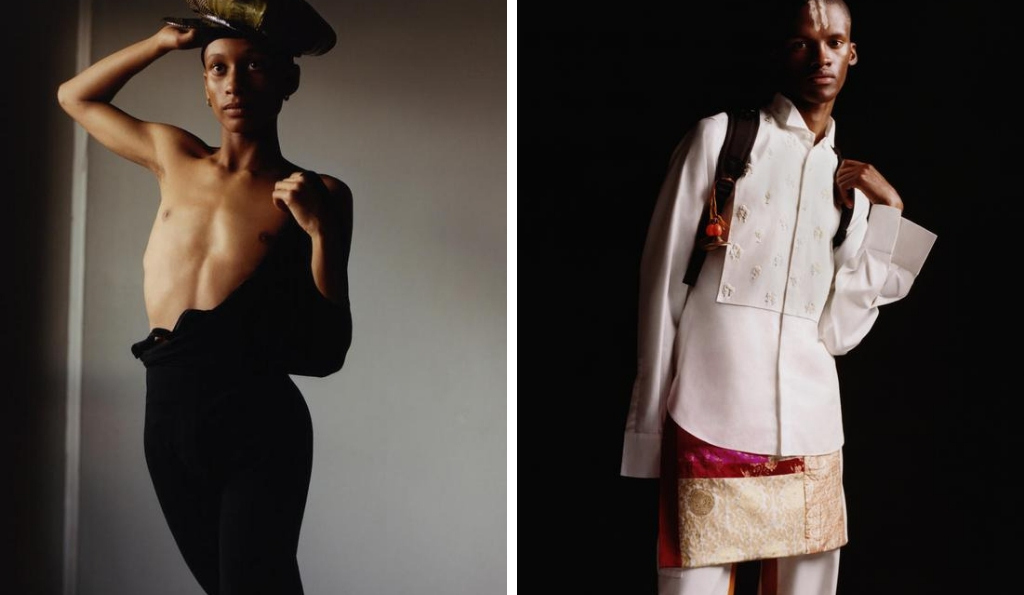 Since then, this burgeoning talent has only gone from strength to strength. After launching her eponymously titled menswear label, Wales Bonner, (which has now expanded to include womenswear) the designer was the recipient of the 2016 LVMH Prize which including a staggering monetary prize of €300,000. Her 2019 Serpentine Sackler Gallery exhibition, A Time for New Dreams, only cemented her status as one of the most exciting cultural commentators of our time. Drawing inspiration (and the exhibition's title) from the postcolonial author Ben Okri, Wales Bonner showcased her highly-charged designs in a show that explored spirituality, mysticism, ritual, rhythm and magical resonances within black cultural and aesthetic practices. 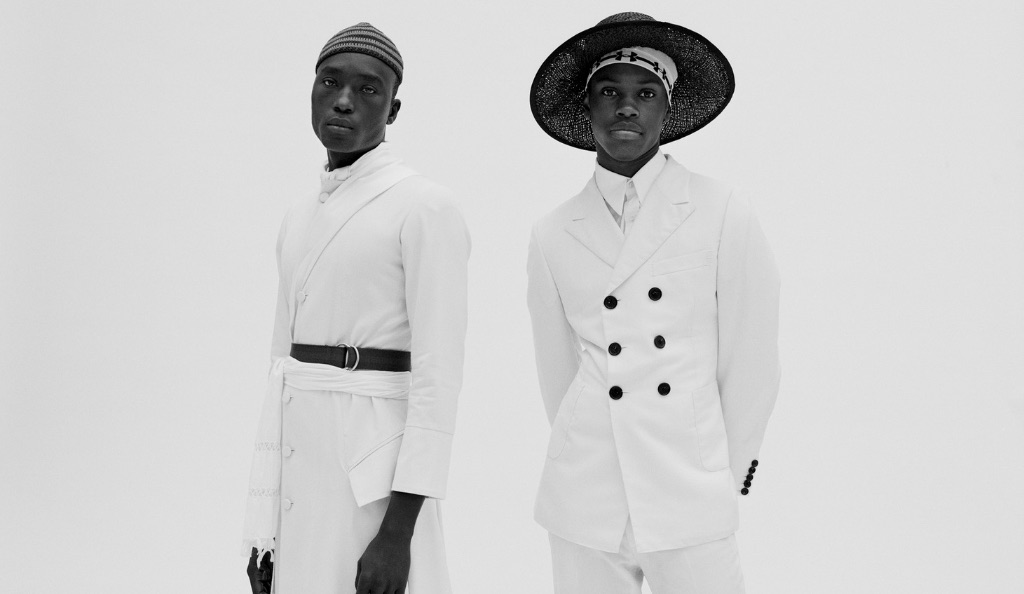 Shortly after collaborating with Dior in their latest cruise show in Marrakesh in April, Wales Bonner received the news that she had won the BFC/Vogue Designer Fashion Fund with a grant of £200,00, whose previous recipients include the likes of British fashion superstar Molly Goddard. 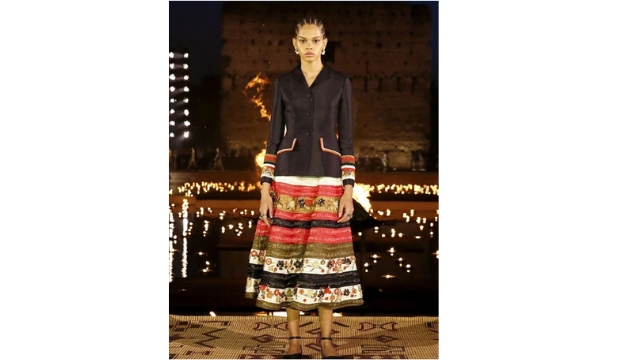 Most recently, the creative made headlines again as the designer behind Meghan Markle’s white, trench coat-style dress which Markle wore to introduce to world to the newest member of the royal family. 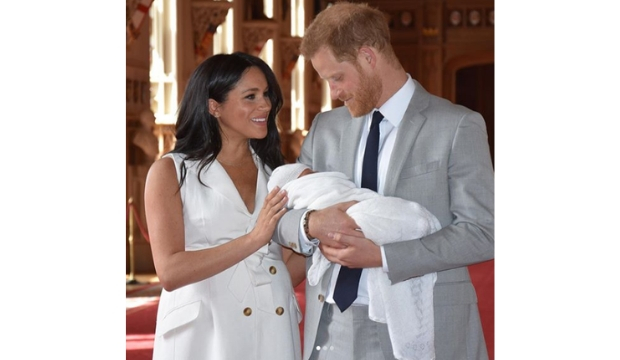 Gaining plaudits for the way it celebrated - rather than concealed - Markle's post-birth bump, Wales Bonner's modern design for this historic moment has made her name more prevalent than ever, and we can wait to see what she does next. 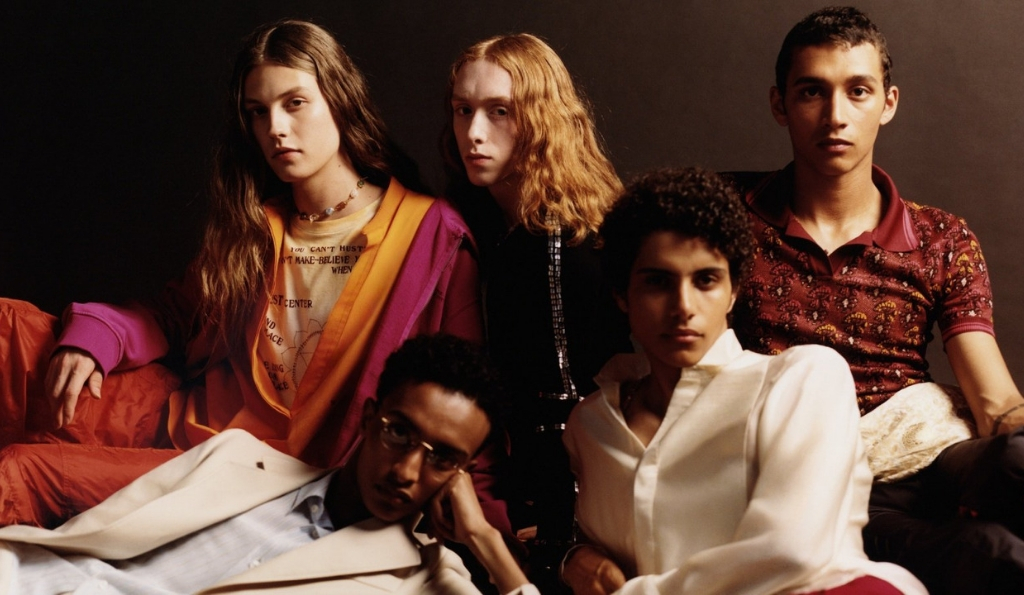