This exhibition of iconic images from the height of David Bailey's career is a veritable who's who of 60's cool, from Michael Caine to London's most notorious gangster family.

Bailey’s photographs are instantly recognisable. It’s the close cropping and bright white backdrops that signal his trademark style. Most of the faces here belong to dark suited men and, save a photo of Marianne Faithful, the women pose naked with air blowing in their faces. We get very little sense of their personalities, but stylistically, these photos were ahead of their time.

There are two sets of contact sheets (test images printed onto a single piece of paper), which give an animated insight into a shoot in progress. 9 small images of the Rolling Stones posing with various props are packed with youthful energy and playfulness. Each photo is very similar, until they get bored and Brian Jones takes a drag on his band mate’s cigarette while Mick Jagger watches on, covetously. 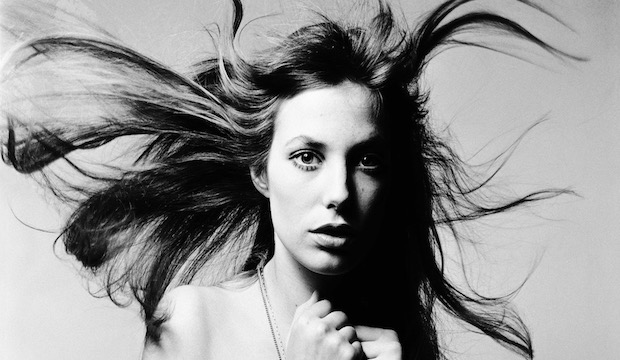 Around this time Bailey published his first photography book Box of Pin-Ups, which, as the title suggests, included the big names of the day. But it became a controversial publication due to the inclusion of the Kray brothers, the most notorious family of gangsters London has ever seen.

The Krays were unlikely celebrities, who socialised with the rich and famous in their West End nightclub, when not running protection rackets and planning the next armed robbery. But Bailey claimed that he, rather than their crimes, brought them into the public eye. 'I did everyone a favour by making them famous,' he said, speaking to the BBC in 2014. 'If you are a real gangster nobody knows who you are, so their big mistake was posing for me.' 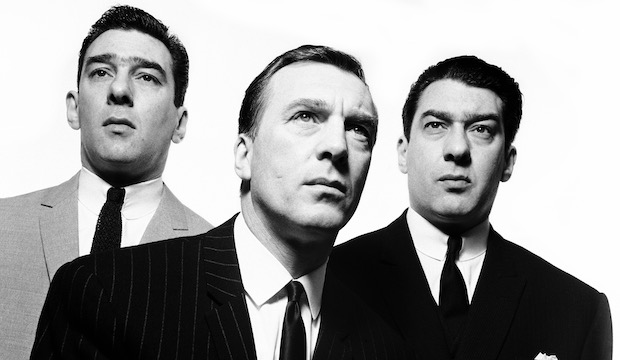 Bailey is as famous as many of the stars he photographed and was even the inspiration for the protagonist of the cult film Blow Up (1966). He is arguably the first superstar photographer and this is the perfect exhibition to add some stardust to your day.