Type in 'Browns, Shoreditch' into Google and you'll find unwanted details of the area's local Gentleman's Club. But all that's about to change. Browns Fashion has moved in to Club Row, and will serve all the best womens and menswear, as well as showcasing local London artists in its new, bigger space.

Look out for pieces by Stella McCartney, Yves Saint Laurent, Valentino and Dolce & Gabbana. The store opening is being celebrated with an exclusive Ksubi x Travis Scott collection.

Browns Fashion is one of the best London boutiques. Its current store on South Molton Street has become a bit of an institution, so much so that it's been actual decades since they last opened a big store. Browns also sells fashion online through Farfetch.

So, why move out east? Well, the store is just behind trendy Redchurch Street, one of the best places to shop in London. Nearby, Amazon have settled into their fashion offices (where rumours are they're working on a new in house atheleisure brand) and there are small London boutiques all around.

Browns has come to town. 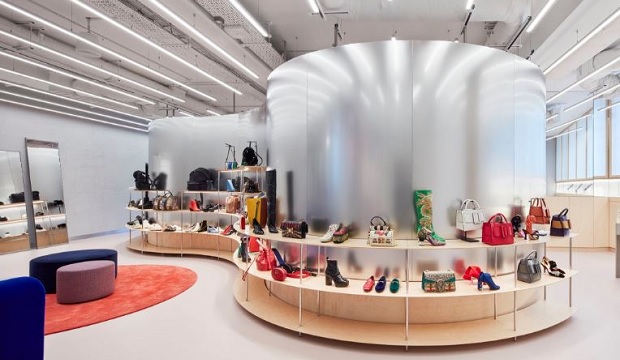 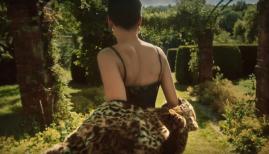