Claire Waight Keller, Kim Jones, Richard Quinn and more, these are the winners of the British Fashion Awards 2018 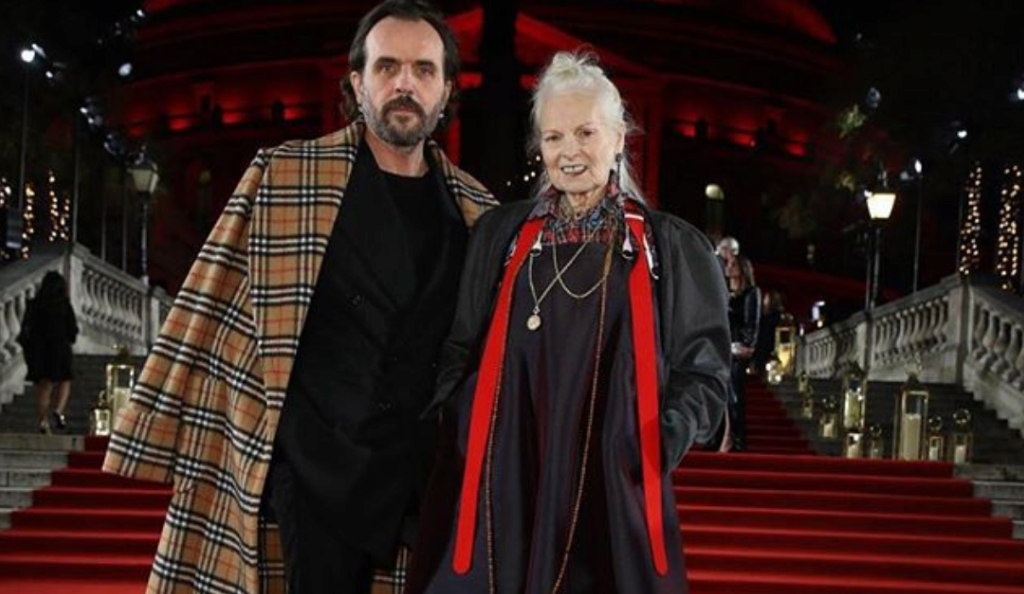 British Fashion Awards Winners 2018
The Royal Albert Hall hosted celebrities and fashion superstars alike last night, as they ushered down a red carpet to celebrate the Fashion Awards 2018 inside.

The winners, of which the full list is below, were each presented with a statuette designed by architect David Adjaye. Accessories Designer of the Year
Demna Gvasalia for Balenciaga

Georgian fashion designer Gvasalia won this award for the notable impact his innovative collections have made on the industry, in turn shaping global fashion. 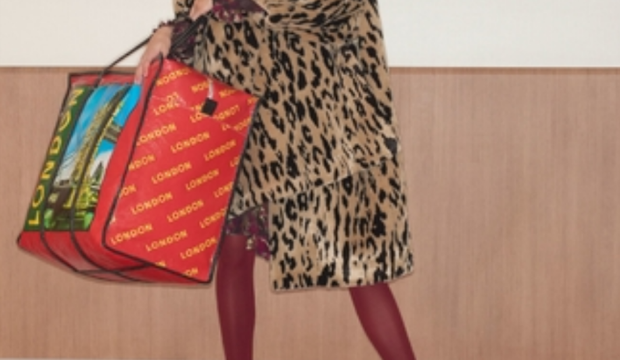 Brand of the Year
Gucci

Gucci, under the helm of Alessandro Michele, won the award for creativity in design, campaigns, collaborations and firm business foundation as well as its part to play in the shaping of global fashion through its innovative approach. 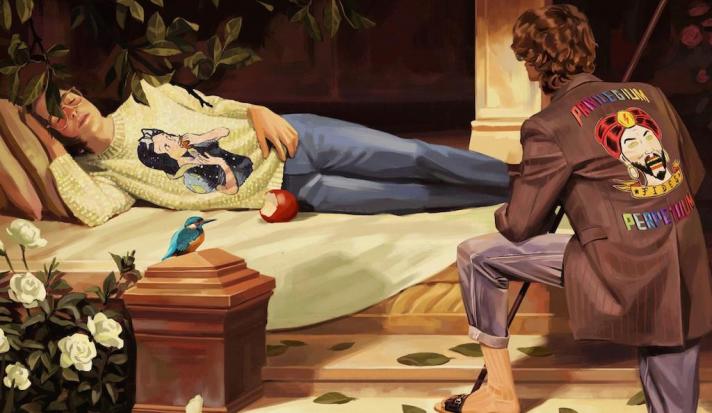 London-born designer Craig Green formed his namesake label in 2012, having graduated from CSM with a Fashion Masters course not long before. His label, which explores concepts of uniform and utility, has won the award for shaping the menswear landscape within the industry. 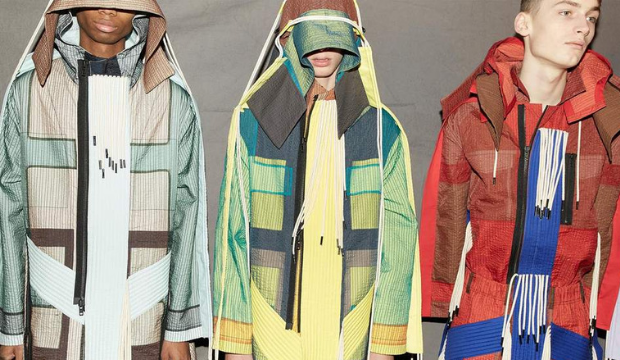 Waight Keller, who designed the Duchess of Sussex's wedding gown, was presented with the award by Meghan Markle herself. 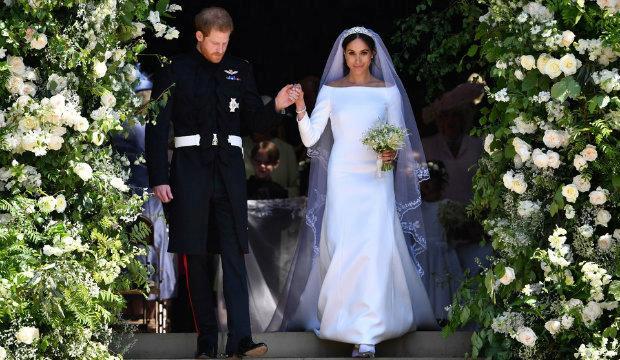 Samuel Ross won the award for his innovation and creativity, with his street wear label and designs having gained international attention this year. 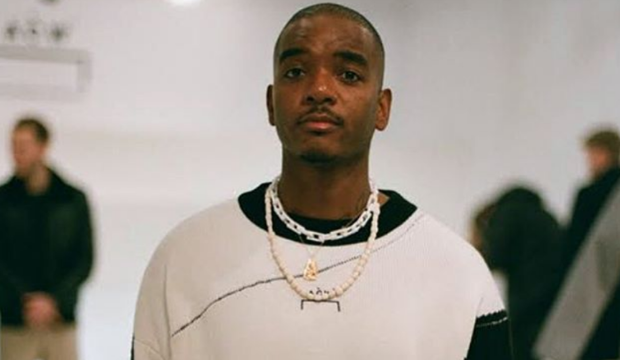 From CSM to approbal from the Queen, Richard Quinn's floral, maximalist designs have made a global impact on fashion this year. A swift ascent to the top of the industry. 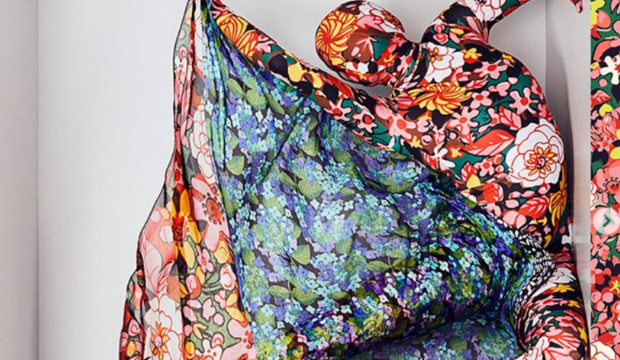 President and CEO of Gucci since 2015, Marco Bizzarri has won the award for the creative and commercial success of his label in the past year. 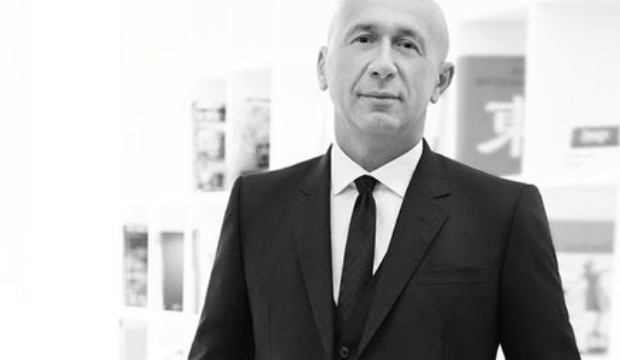 Designer of the Year
Pierpaolo Piccioli for Valentino 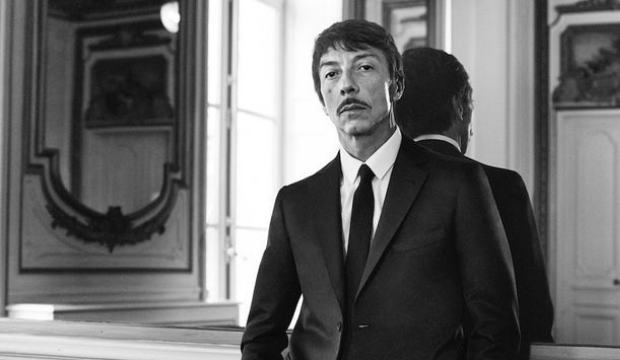 Model of the Year
Kaia Gerber

Daughter of original supermodel Cindy Crawford, Kaia Gerber has won Model of the Year for her dominance both on the catwalk and off. 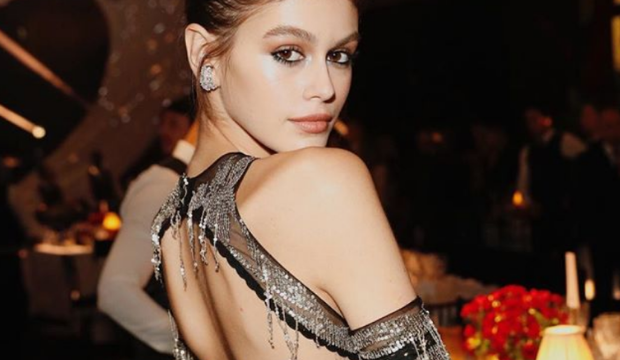 Off-White has won the Urban Luxe award, which celebrates 'the innovation and influence of a contemporary apparel brand, the recipient of this award has redefined the way "sportswear" is perceived across the globe, elevating "casual" to high end and directional fashion.' 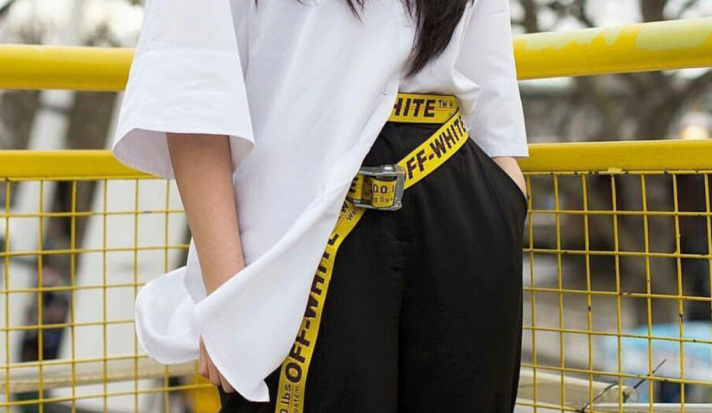 Creative director of Dior Homme, Kim Jones has won the award for his creativity, innovation, and spirit of adventure. 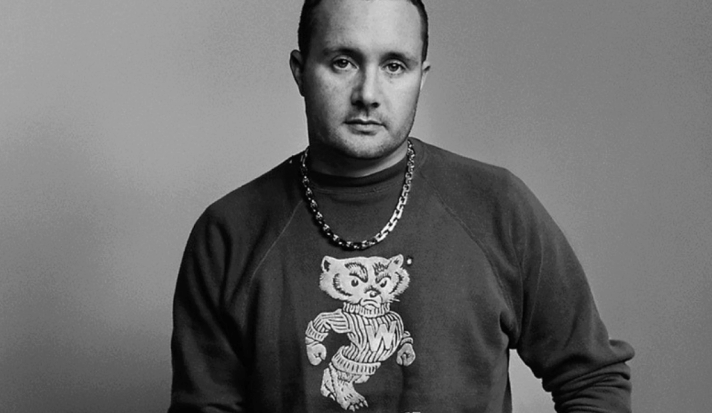 Photographer duo Mert & Marcus won the award for being the very best innovators and creatives in fashion, celebrating invaluable contributions that have changed the entire fashion landscape 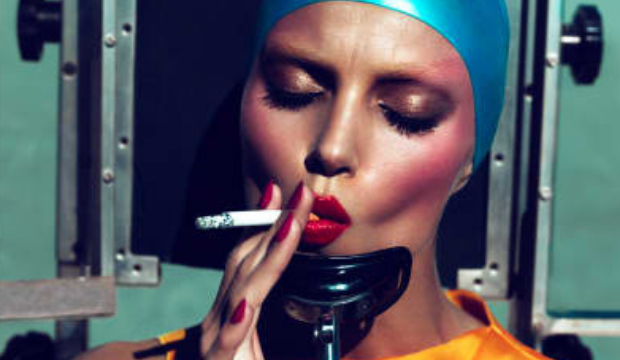 Miuccia Prada and her illustrious career were recognised for the outstanding achievement and creative contribution to the fashion industry. 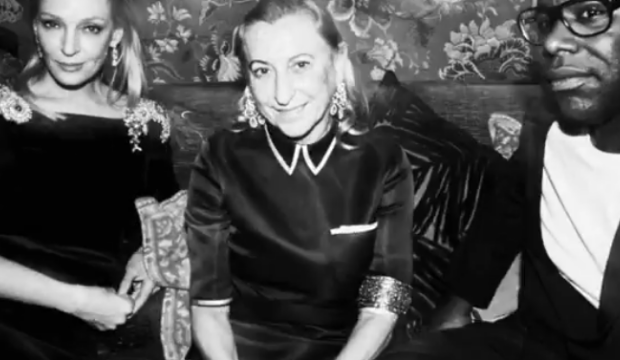 Special Recognition Award for Innovation
Parley for the Oceans

Parley for the Oceans, a space where creators, thinkers and leaders raise awareness for our oceans and collaborate on projects that can end their destruction (like these trainers made in collaboration with Adidas) won the Special Recognition Award for Innovation. 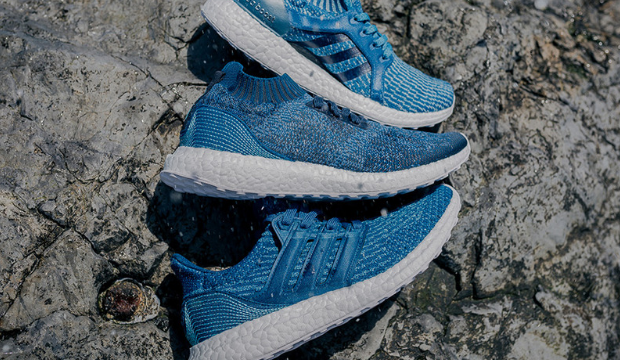 Dame Vivienne Westwood won the Swarovski Award for Positive Change, for her positive impact on society and the environment. 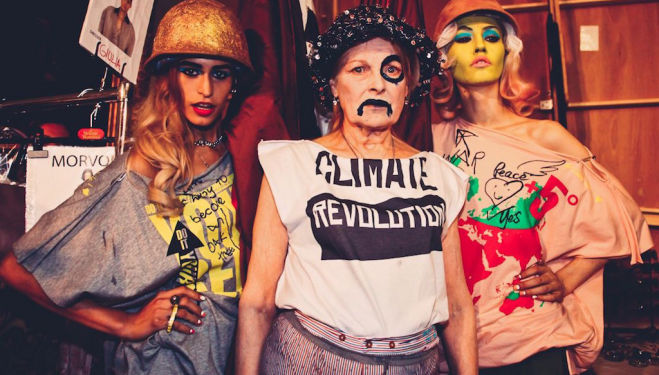