The nominees list was controversial for the names it left off, but Little Women was a worthy winner 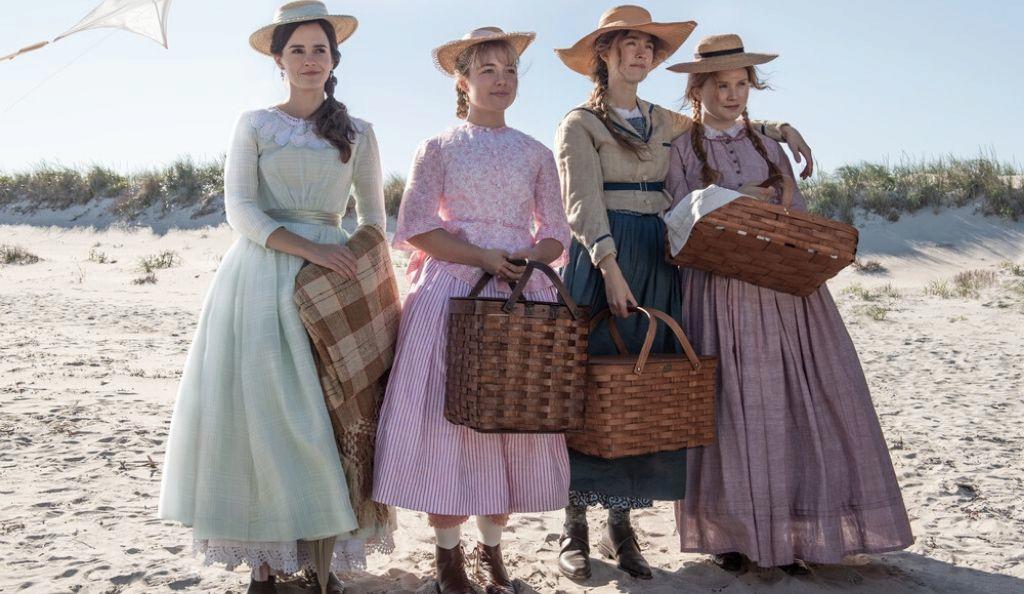 Little Women, 2019. Dir: Greta Gerwig
Whether you have sobbed at the cinema, been captivated by its trailer or simply scrolled through dreamy images on social media, you will know that Little Women is a beautiful film, lovingly crafted and more than worthy of multiple Oscars. In a night of surprises, it took home only one.

Jacqueline Durran was awarded Best Costume Design for the way she brilliantly semaphored each March sister's individual character through dress, building layers of rich colours and textures that were as complex as each of these Little Women's personalities. 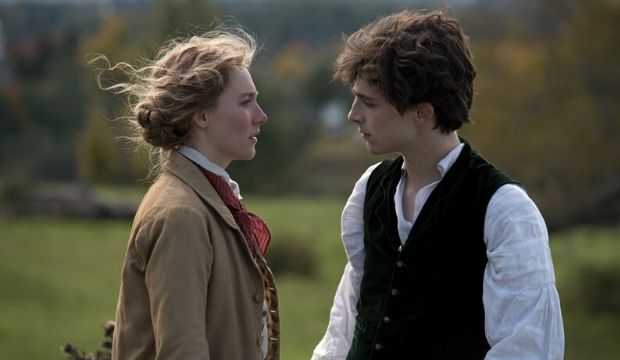 Overall, the Oscar nominations were received with some disappointment again this year for a number of notable omissions. In the costume category, avid film fans were disappointed not to see Rocketman or Dolemite Is My Name nominated.

Both films focus on biographical stories of larger-than-life tales, animated by the extravagant costumes and appeared on predictions lists from the likes of Vanity Fair and IndieWire as shoo-ins.

For Julian Day, costume designer of Rocketman, whose work on Bohemian Rhapsody went without nomination in 2019 this snub must have felt like déjà vu. Of the earlier snub, Christopher Laverty, author of Fashion in Film, told Culture Whisper: 'Recreating iconic costumes from a relatively fresh era is incredibly difficult.' 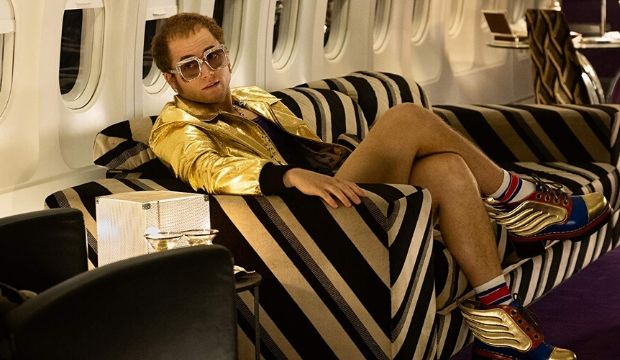 'There is so much audience expectation – people all know Freddie's outfits inside and out. One slip and it'll be noticed. I thought costume designer Julian Day did stellar work at balancing the inherent outrageousness of the periods, too. There was nothing cartoony here; the clothes felt real in context. I guess it wasn't loud enough for the Academy.' 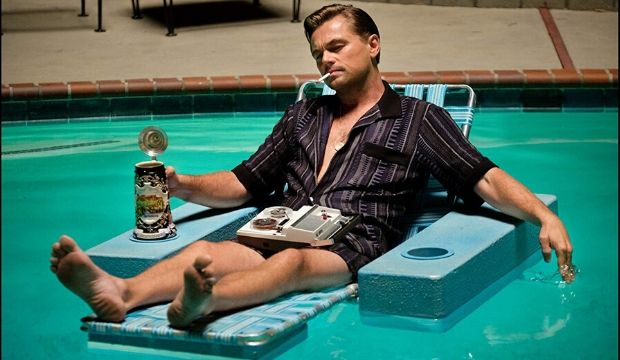 Nominated: Once Upon a Time in Hollywood, costume by Arianne Phillips

Sadly, Laverty's prediction that 2020 would see Day receive Academy recognition for Rocketman, sadly did not come to pass. He was als no doubt dismayed that Ruth E Carter was overlooked for her work on Dolemite. Last year Laverty predicted that Carter would win for her work on Black Panther, stating that she 'has been overlooked for years', and indeed she did win. 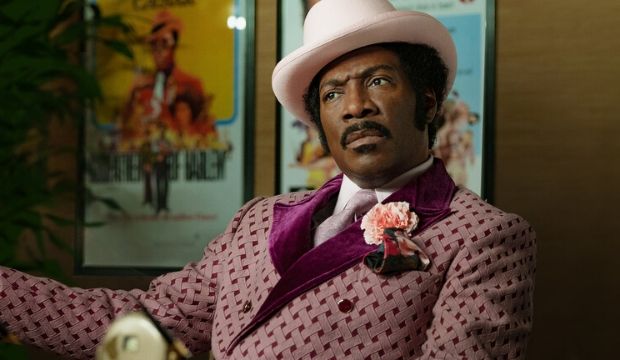 Snubbed: Dolemite Is My Name, costume by Ruth E Carter

But Carter's costume work — so vital in crafting the on-screen persona of Dolemite that it almost becomes a character in its own right, as well as portraying the outlandishness of the era — has once again been ignored.

The fact that these movies are set in living history doesn't explain their lack of recognition. In fact, the recent-ish past proves fertile stomping ground. 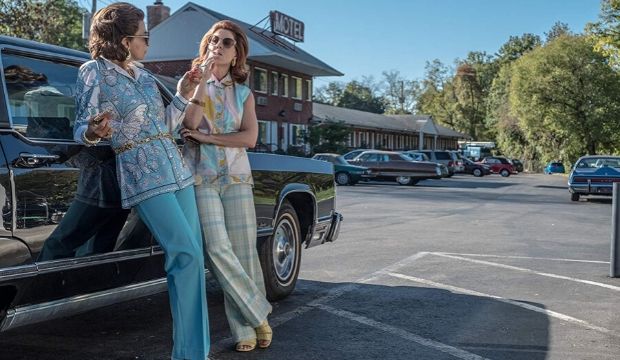 Nominated: The Irishman, costume by Sandy Powell and Christopher Peterson

Four of the five nominations are set in the 20th century: The Irishman is a lesson in alternative American history from mid-century to modern day to be applauded for its use of pastel leisure suits and oversized glasses as much as its scope.

Quentin Tarantino's Once Upon a Time in Hollywood positively thrums with the California cool of the 60s, the circumstances of its main characters immediately communicated by their signature styles. 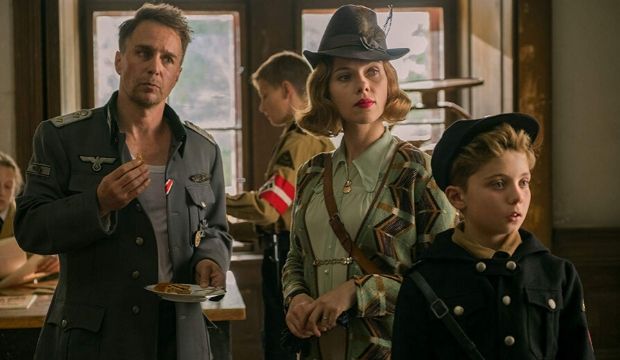 In some cases, the best costume design is unremarkable, lest it distract from the narrative or remind you that what you are viewing is a construction. In others, the ability to sit and marvel at the sheer beauty, creativity or technical prowess as well as historical accuracy can only enhance your appreciation of the visual spectacle.

With Little Women, Durran has finely woven together historically accurate items and colours, albeit with a modern eye. So, Durran might not have purposefully channelled Batsheva and The Vampire's Wife for Meg and Beth's pretty prairie dresses, Margaret Howell and Toast for Jo's boy-meets-girl in the big city wardrobe or even Gucci for Amy's grand tour get-up. 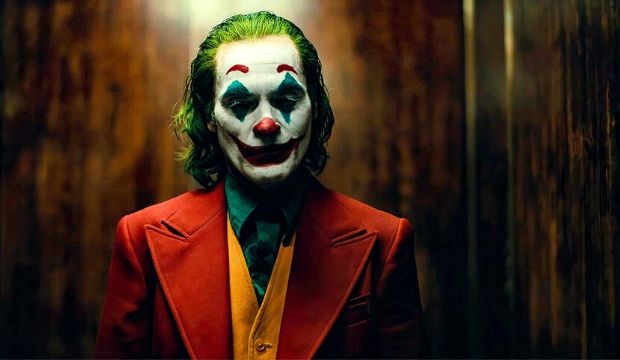 But to say that she is impervious to modern influence wouldn't be accurate either. In fact, as director Greta Gerwig's film is a reflection of the times in which it was produced, so, too, is Durran's costume work.

As well as taking home her second Oscar, Durran can be credited with bringing back a truly vintage style. Sontags, the cross-your-heart style knitted scarves that the March women wear layered over shirts and dresses, stood out as one of the most immediately covetable items from the film, a sentiment that will no doubt see them appear in the autumn/winter 20 collections and make their way to a wardrobe near you soon.