& Other Stories X House of Hackney: A Spring Collaboration

Florals for spring may not be groundbreaking, but this will be a big hit 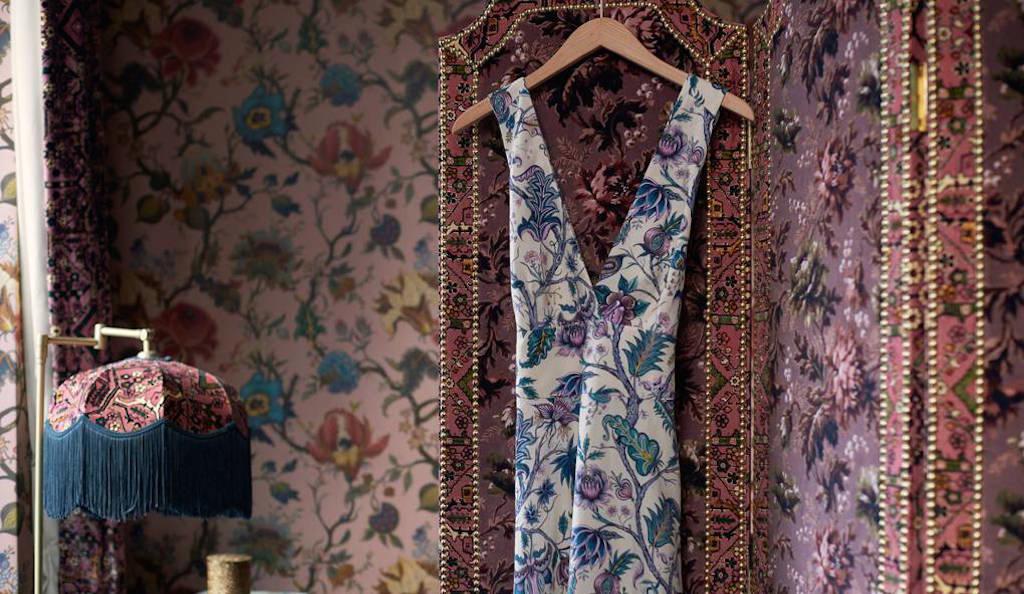 House of Hackney X Other Stories
The collection has now been revealed. Scroll to bottom to see our favourite pieces

House of Hackney's popular homeware and clothing seem to be dreamed up in a fantastic blur of Victorian romanticism paired with London edge, and in the past decade, their opulent botanical designs of have flourished, despite existing in a market laden with minimalism and muted Scandi-chic.

Now, the print-mecca is taking it one step further by collaborating with Swedish high street hero & Other Stories for a collection that is finally being released in May this year. It isn't as surprising as one might think, as despite their hygge heritage, & Other Stories often dabbles in print and pattern.

The collection features ready-to-wear, accessories and shoes, and clothing will be made from sustainable materials such as TENCEL® and organic cotton.

While florals for spring may not be considered "groundbreaking", we think that this high street collab will be a big hit. 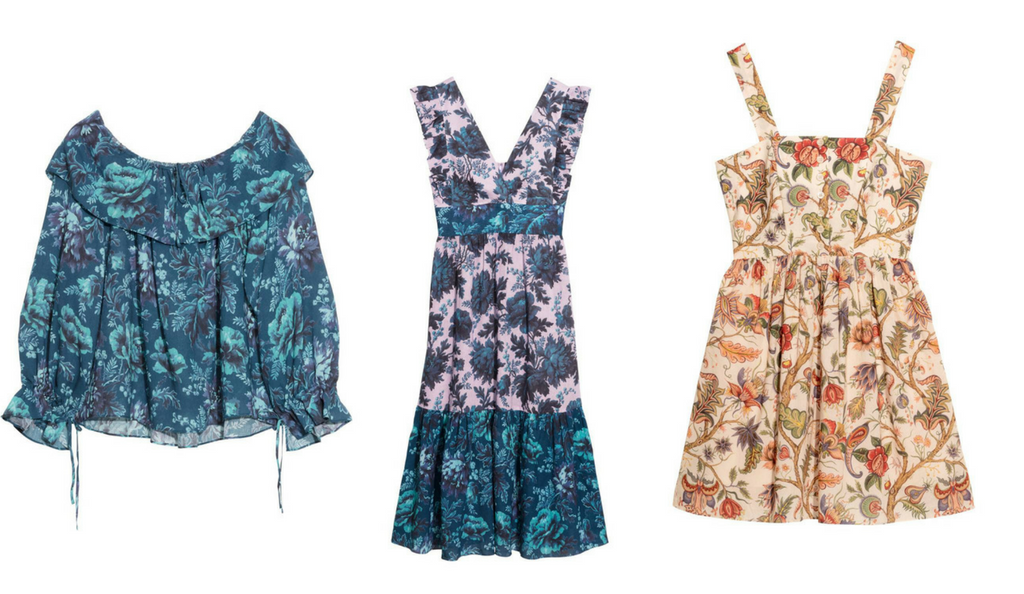 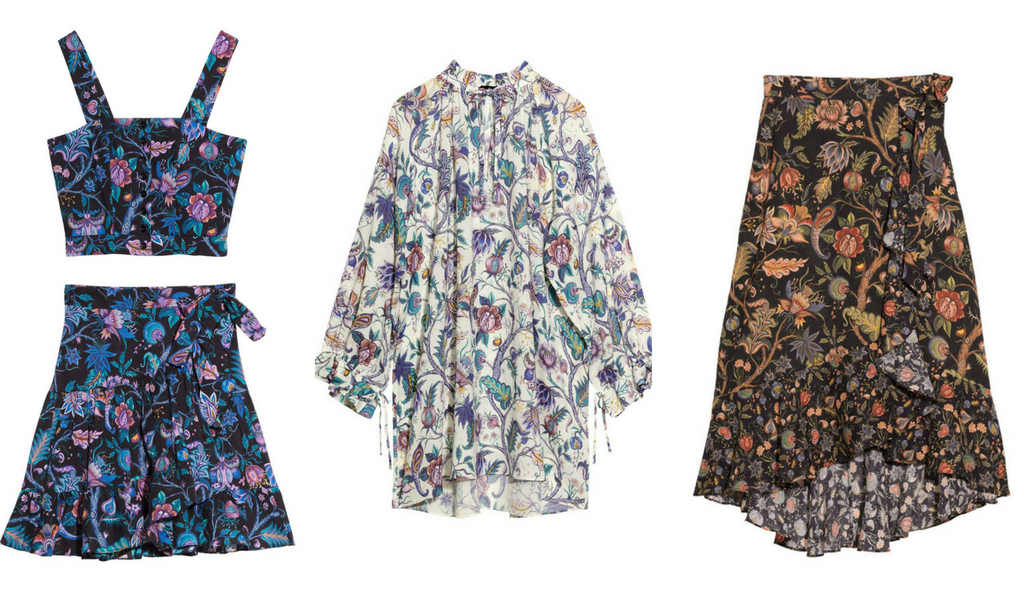 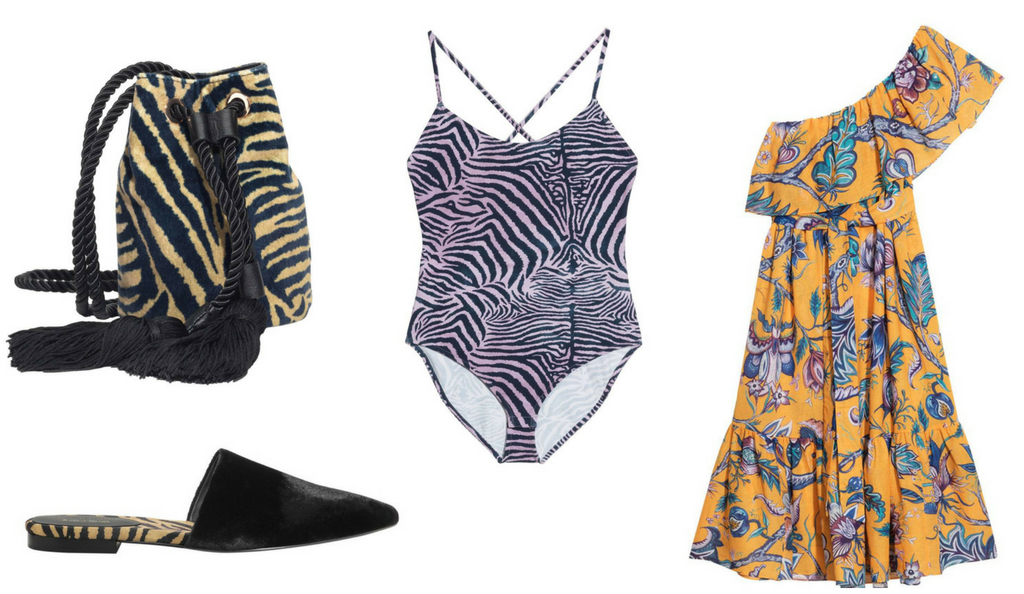