TRY CULTURE WHISPER
Receive free tickets & insider tips to unlock the best of London — direct to your inbox
It’s fitting, then, that the Design Museum has collaborated with Ferrari to mark the brand’s 70th anniversary. Ferrari: Under the Skin, previously on display at Museo Ferrari in Maranello, is an exhaustive retrospective celebrating the innovation behind the turbocharged sports cars and the precise vision of founder Enzo Ferrari.

Ferrari was a man with an obsessive drive to create an unsurpassable sports car, both for the streets and the F1 track. The son of a metal worker in Modena, Ferrari became a race car driver in 1919 for Alfa Romeo, and set out to create a world-class car despite the challenges of the post-war period. Part artist, part entrepreneur, and all-around visionary; artefacts from Ferrari’s personal letters to his driver’s license are on display at the Design Museum, showcasing his dedication to branding and charting the rise of his now-legendary cars. 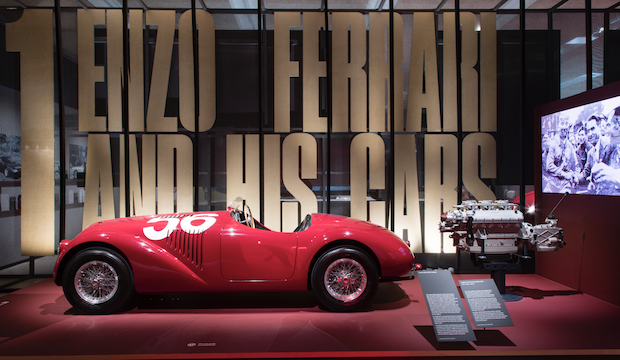 Ferrari: Under the Skin exhibition at the Design Museum. Photo: Luke Hayes

Upon entering the exhibition, you’re confronted with a replica of the 125 S, the first ever Ferrari-badged vehicle, and the reality that Ferrari has always been on the cutting-edge of automobile innovation. Launched in 1947, the 125 S featured a complex, 12-cylinder engine, the likes of which had previously been exclusive to large cars.

In Ferrari: Under the Skin, the secret world of car design is laid bare. Original, hand-drawn sketches detailing exact dimensions, materials, and special processes feature alongside the modern, digital drawings that function as the blueprints for the bodywork. Early wooden, wire, and clay models present the manufacturing process, demonstrating the art of translating the drawings to their final, sculptured form.

Highlights from the Museum’s collection of Ferraris include the 250 GT, the most expensive car ever to be sold at auction, boasting a hefty price tag of £25.1 million. Widely considered the most influential Ferrari, the 250 GT features an aerodynamic design that delivered unprecedented stability and speed upon its release in 1962. The spectacular 2016 LaFerrari Aperta is a lean, mean F1 machine starring Ferrari’s most recent breakthrough, KERS (Kinetic Energy Recovery System) that uses electricity to turn the energy that’s wasted while breaking into raw power. Ferraris have always stood out as modern, and it is truly a treat to admire the development of their design. 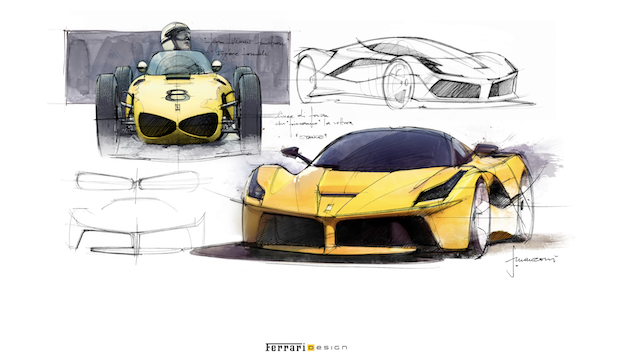 Ferrari: Under the Skin exhibition at the Design Museum. F150 design Drawing

Ferrari has always made race cars, and the brand has clocked up more F1 victories than any other racing car team worldwide. The exhibition includes helmets worn by various members of the race team, including Alberto Ascari, one of the Ferrari drivers to race in the first-ever Formula One World Championship. A helmet worn by Kimi Räikkönen, current F1 Ferrari driver, is on display as well. Räikkönen is notorious for telling his pit crew to ‘leave me alone - I know what I’m doing’ over the radio, and then gifting them with t-shirts emblazoned with the saying.

In a world of big brands, it’s rare to see the authentic grassroots and uncompromising obsession that has gone into the creation of these sports cars. For Ferraris, form follows function to the extreme. Beautiful, lithe, and above all, fast, this exhibition at the Design Museum invites you to examine these fantastically powerful machines as the works of art that they are. 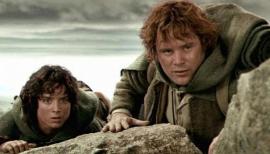 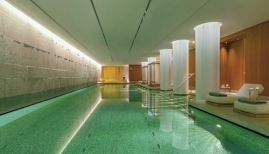 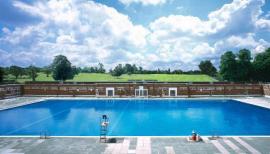 Let’s get physical: best summer activities to do in London