We meet leading French designer Erwan Bouroullec at Clerkenwell Design Week who talks about indie-pop, science-fiction and designing for our modern times 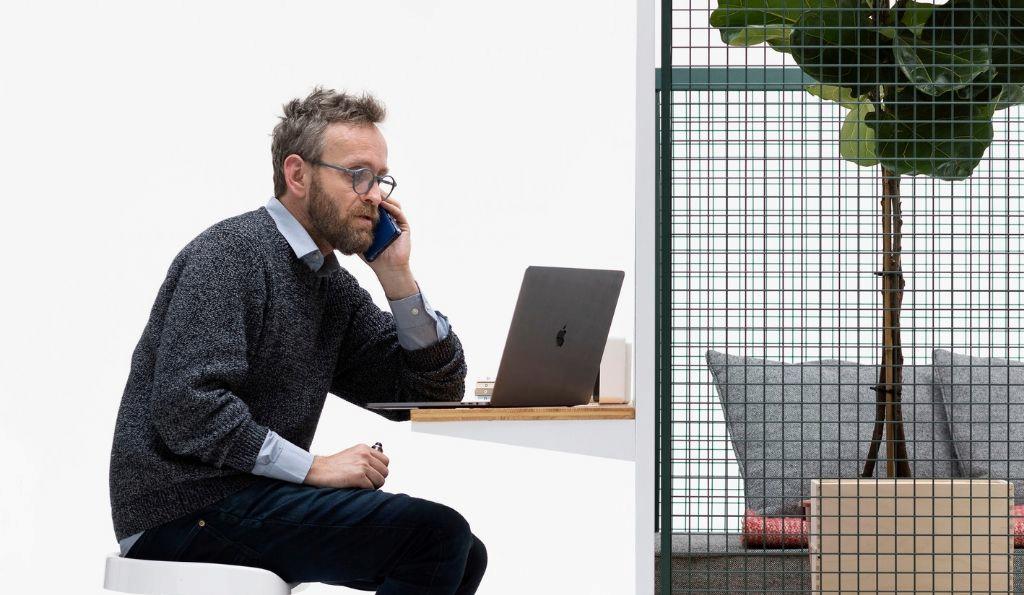 Erwan Bouroullec interview: reinventing the workplace
Erwan and Ronan Bouroullec form one of the most fruitful fraternities in contemporary design. Since the 1990s, this Paris-based powerhouse has shown a remarkable talent for injecting energy into everyday objects. As two of the most sought-after designers in the world, they have collaborated with some of the biggest brands the industry including Hay, Kvadrat, and Cappellini. Perhaps their most memorable collaborative creation is the Vegetal Chair that the pair designed for Vitra, whose distinct, vine-like tendrils show off the brothers' incredible aptitude to infuse modern aesthetics with organic forms.

Their expansive portfolio is as diverse as it is profuse with the two designers having covered everything from homewares and textiles to art installations and large-scale urban projects. As well as reimagining the domestic and public setting, Erwan and Ronan have revolutionised the workplace through their office furniture designs which strive to adapt to new ways of working. We meet Erwan Bouroullec as he presents his and his brother's latest office product for British design platform Established & Sons, at the launch of Clerkenwell Design Week. 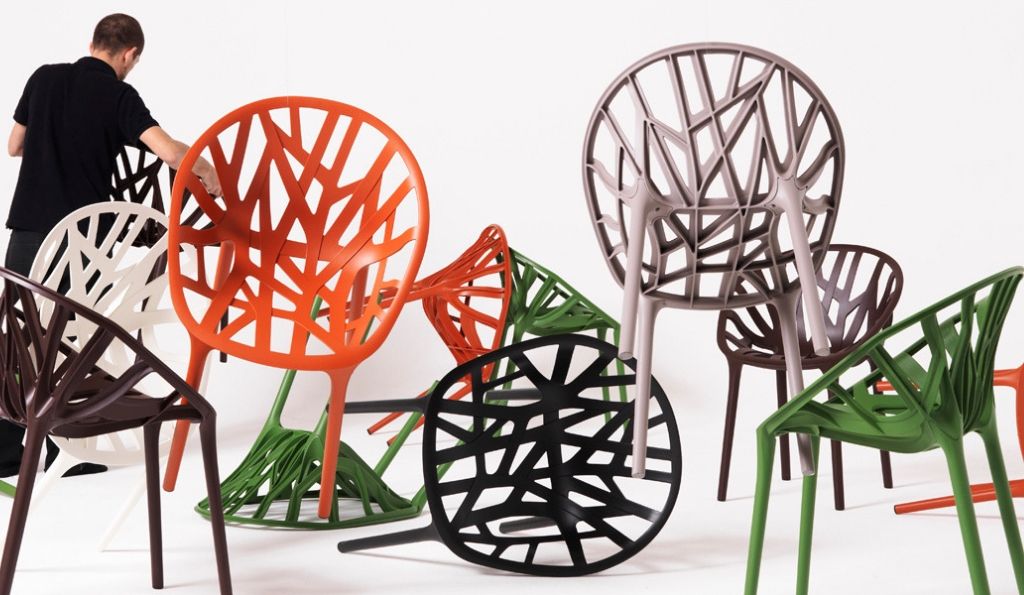 When did you first realise that you were interested in design?

It’s funny being in London and being asked this question because when I was growing up, I was fascinated by English indie-pop music. I always felt that these performers were quite young, a little inexperienced – some weren’t even trained as musicians – but they kept making music regardless. I liked how they just did everything themselves – even designing their own album covers. It became very clear to me from a young age that you can create anything you want and release it to anyone you want. In that respect there’s not a lot of difference between a song and product design.

Do you think this kind of freedom is important in design?

Freedom of action is definitely important. In the past there was a very rigid way of working within design companies and in companies in general, but now things are organised differently. People can be more productive because they have more freedom to make the things they want.

What is it about designing for the work environment that’s so interesting to you?

I see the workplace as a very symbolic space for modern times. Ways of working used to be more standardised, with certain furniture models influencing comportments. We try and ‘decode’ these objects and erase anything too prescriptive. When you design for the work environment, the real goal is addressing the movement of the full space. You have to think about what role a single product is going to play in the office as a whole. In that sense, it’s a little more challenging than designing for the domestic environment. 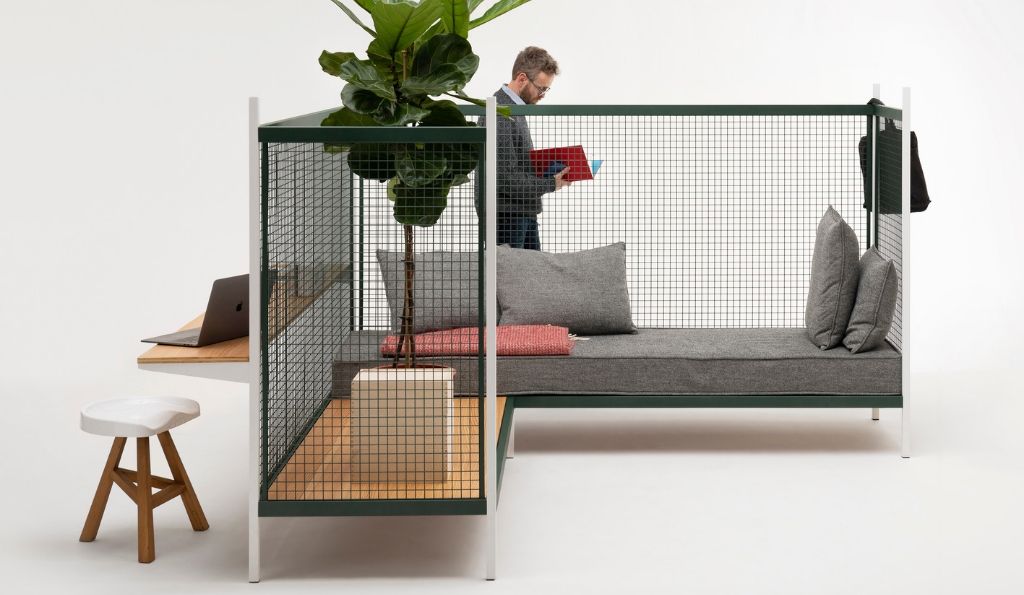 The Grid Sofa for Established & Sons

What’s your view on craft versus mass production?

Of course you have to be sensitive to craft because many of these practices are endangered and they need to be respected or they will die out. But for me, I think craft and mass production are as important as each other. In the studio we often design craft products but we also create industry products for large companies like Samsung. The only thing that’s important is making sure that what you produce takes part in the world. You need to think about who is going to use or purchase your product and make it as true as possible in every context.

How do you begin a new project and what are your some of your influences?

We need a strong human connecting when we start any new project and it’s important to think about intention. We think hard about the company and people we are designing for. In terms of influences, I find a lot of inspiration in books.

Can you name some of your favourites?

City is a 1952 science-fiction novel by American writer Clifford D. Simark which is a very interesting commentary on society and future ways of living. Quiet Chaos by Sandro Veronesi is a great study of human nature. In terms of non-fiction, it’s a bit heavy, but A Pattern Language by Christopher Alexander, Sara Ishikawa, and Murray Silverstein is a good reader on architecture.

A lot of your and Ronan’s work has also expanded into urban design...

Yes, we’ve completed quite a few public space projects this year, one of which was the crystal fountains on the Champs-Élysées. Public space projects were actually quite a natural development for us. With product design, we create things design to be released to the public, but you still need to purchase these. With urban projects, people can enjoy our designs out in the open.

Ronan & Erwan Bouroullec's Grid Sofa is on display as part of Established & Sons new collection alongside new designs by Konstantin Grcic and Sebastian Wrong at Fora Clerkenwell from 21 – 24 May.