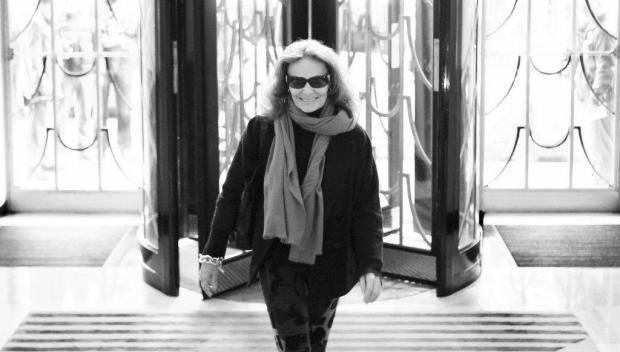 The six-meter tall tree is garnished with 8,000 shimmering hand-painted silver leaves, hand-blown blue glass spheres and 150 glass hearts. An owl and a dove, representing knowledge and peace respectively, can be found perched on its silvery branches, while a peacock, mouse and a horse can be found standing nearby. Drawing inspiration from the ancient traditions of the astrological world, von Furstenberg has also bedecked the tree with the symbolic words peace, harmony, truth, freedom, enlightenment and wisdom. The Claridge's entrance hall has been decorated with custom-made zodiac-inspired wallpaper and a midnight blue skylight covered in stars and astrological star signs.

The fashion icon walks in the footsteps of Karl Lagerfeld, the creative director of both Chanel and Fendi, whose interpretation of festive flora in 2017 was superlatively imaginative. The sixteen-foot-high tree was unveiled, in fact, upside down, with its silver gilded roots reaching upwards to the lobby's ceiling. This tree definitely lived up to expectation: it was crowned with a mirrored star that reflected rays of light all around the space, creating an extraordinary atmosphere. 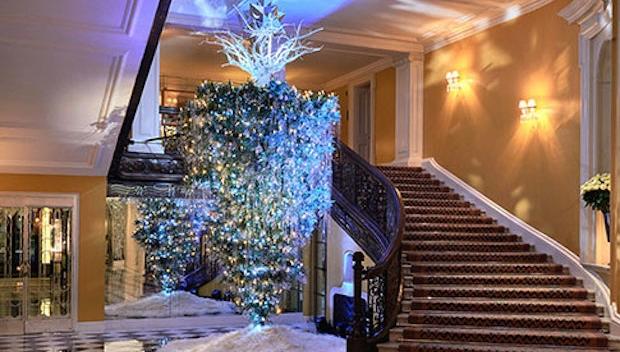 ‘The Tree of Love’ is now on display in the Claridge's hotel lobby. 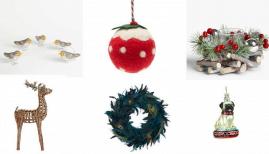 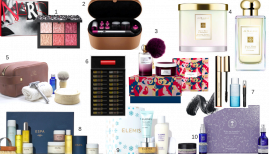 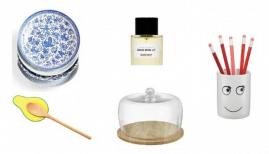 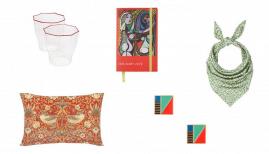 Gifts for artists and art lovers: the ultimate edit 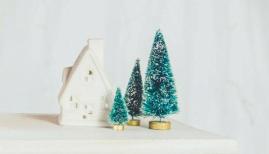