The Nutcracker A 2016 recording of the Christmas ballet, with the girl Clara and her Nutcracker danced by Francesca Hayward and Alexander Campbell, while Lauren Cuthbertson dances The Sugar Plum Fairy with Federico Bonelli as her Prince.
Just to make sure you don't miss it, The Nutcracker is available on a number of platforms:

Giselle The highest exponent of Romantic ballet in a 2016 recording, stars Marianela Nuñez as the peasant girl Giselle, who is cruelly betrayed by her aristocratic lover, Count Albrecht, danced by Vadim Muntagirov.
• On Sky Arts on Monday 21 December 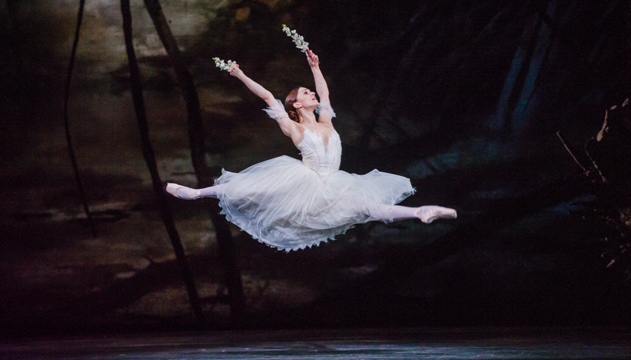 The Royal Ballel, Marianela Nuñez in Giselle. Photo: © ROH 2016 Tristram Kenton
Ashton Triple Bill Three works illustrating the range of the Royal Ballet's founder choreographer from the humour of The Dream, through the classicism of Symphonic Variations and the heartbreaking Romanticism of Marguerite and Armand.
• on Sky Arts on Tuesday 22 December
• on Now TV until Monday 31 January 2022

Anastasia Kenneth MacMillan's foray into the final days of the Romanovs in Russia, through the memories of the woman who claimed to be the sole survivor of the Tsar's family.
• on Sky Arts on Wednesday 23 December
• on Now TV until Friday 31 December 2021

The Sleeping Beauty The Royal Ballet's signature work in a 2017 recording with glorious sets, costumes and dancing to Tchaikovsky's miraculous score.
• on Sky Arts from Thursday 24 December
• on Now TV until Tuesday 30 November 2021
• on Marquee TV

Don Quixote An extravaganza based on Cervantes novel of chivalry, Carlos Acosta's vibrant production for the Royal Ballet was filmed in 2019. The ideal pairing of Marianela Nuñez as the sassy, resourceful Kitri, and Vadim Muntagirov as her penniless lover Basilio make sparks fly
• On YouTube from Tuesday 25 December to Wednesday 6 January 2021

Royal Ballet All Star Gala The Royal Ballet's thrilling return to the stage in October showcases the whole company in a programme of extracts from some of the best works in the repertoire, ending with MacMillan's colourful ragtime piece, Elite Syncopations
• on BBC Four at 7:40pm on Saturday 26 December

Alice's Adventures in Wonderland Choreographer Christopher Wheeldon's wonderfully zany reading of Lewis Carroll's favourite work, starring Lauren Cuthbertson as Alice, a role created for her.
• on Sky Arts from Saturday 26 December
• on the ROH's own streaming platform from 7pm on Tuesday 22 December (available for 30 days, £3 per ticket) 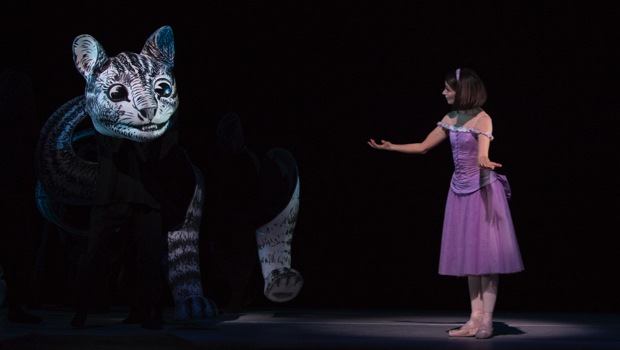 Elizabeth Choreographer Will Tuckett's homage to Queen Elizabeth I, with a regal Zenaida Yanowsky in the title role.
• on Now TV until Sunday 31 January 2021