The Royal Ballet celebrates its rich heritage and enters into a series of fertile collaborations in its just unveiled 2019/20 season. Here are some of the highlights

All three choreographers will be celebrated throughout the season, most particularly at a six-day Heritage Festival with performances by the Royal Ballet and guest companies.
14 – 19 May 2020 Linbury

The season will celebrate The Royal Ballet’s heritage, and what better way to start than with one of MacMillan’s masterpieces, Manon? 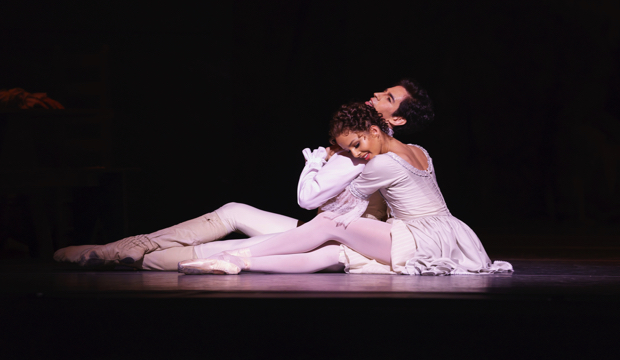 The Royal Ballet, Francesca Hayward, Federico Bonelli in Manon, photo Bill Cooper
This three-act ballet tells the harrowing story of an easily corrupted young woman in the decadent world of 18th century Paris. It is set to a score by Massenet with ravishing designs by Nicholas Georgiadis.
2 Oct – 6 Nov 2019 Main Stage

A much-loved ballet, which hasn’t been seen on the Royal Ballet stage for more than a decade, is Ninette de Valois’ Coppélia, a story of love and mechanical dolls, set to a delightful Delibes score.

With its amusing story and sparkling choreography, Coppélia is a treat for all the family and is the Royal Ballet’s Christmas offering this year, giving The Nutcracker a well earned rest.
28 Nov 2019 – 7 Jan 2020 Main Stage (cinema relay Tues 10 Dec)

The second accent of the coming season is on collaboration. So, in a co-production between the Royal Ballet, Rambert and BBC Films, Rambert will perform the world premiere of Aisha and Abhaya, the story of two sisters’ struggle to survive in a foreign word, with a touch of magic thrown in, lavish costumes and vibrant choreography by Sharon Eyal.
21 Jan – 9 Feb 2020 Linbury

The full availability of the Linbury Theatre gives the Royal Ballet the possibility of exploring the synergies between its two main stages. Thus it will stage two works that play off each other: the main stage will host the glorious Sleeping Beauty, with Petipa’s original choreography on Tchaikovsky’s delightful score.

Some recent works, which have already become classics in their own right, return: we welcome a second chance to enjoy Liam Scarlett’s production of Swan Lake with sumptuous designs by John Macfarlane (new in 2017), which offers the company many meaty solo roles, as well as giving the corps a fresh opportunity to shine in the white acts. 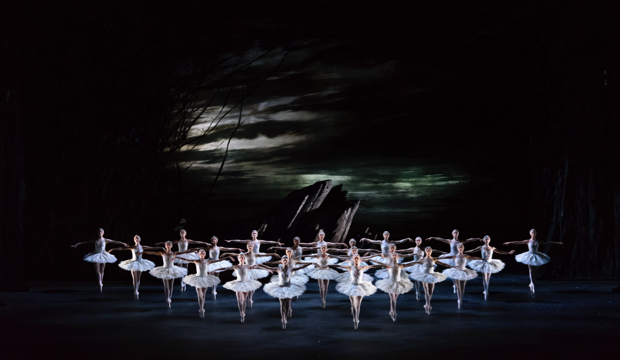 The Dante Project is one of four world premieres in The Royal Ballet’s new season, including work by its own artist in residence Liam Scarlett and Cathy Marston. Marston specialises in narrative ballets, and for her first work for the ROH main stage sought inspiration in the life and career of the cellist Jacqueline du Prè.
14 Feb - 4 Mar 2020 Main stage (Live cinema relay Tues 25 Feb)

A mixed bill that includes a new outing for Wayne McGregor’s 2011 Live Fire Exercise also sees the return of Christopher Wheeldon’s stunning Corybantic Games, created in 2018 on a score by Leonard Bernstein for the commemoration of the American composer’s centenary.
2 - 20 April 2020 Main Stage 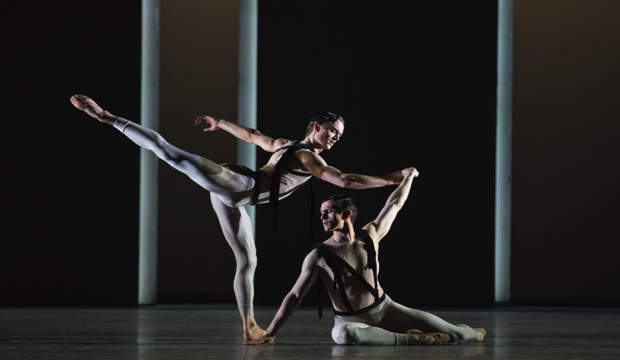 International Draft Works, a programme that gives London a first look at a selection of new works by young choreographers, working both in Britain and abroad, returns after an acclaimed inaugural programme in 2018.
19 - 24 March 2020 Linbury

And Carlos Acosta’s young, vibrant Cuban company, Acosta Danza, first seen in London at Sadler's Wells, has its ROH debut with a programme of short contemporary works by Russell Maliphant, Raphael Bonachela and a selection of Cuban choreographers. 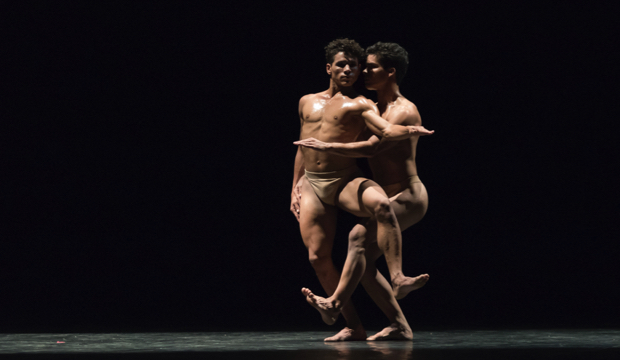 All in all, then, a varied and exciting season is promised, with what The Royal Ballet hopes may be just the right mix of classic and new work, as well as plenty of opportunities to sample the artistry of foreign dancers and dancemakers.

Booking for the Royal Opera House 2019//20 is in four seasonal blocks. General booking for the Autumn season opens 9AM, 7 Aug; the Winter Season books from 9AM, 24 Oct; Spring opens 9AM, 29 Jan; Summer opens 9AM, 15 April. Click here for further details.