Sadler’s Wells, North London’s vibrant dance house, has announced a packed programme for the Spring/Summer of 2018. Here are some of the highlights 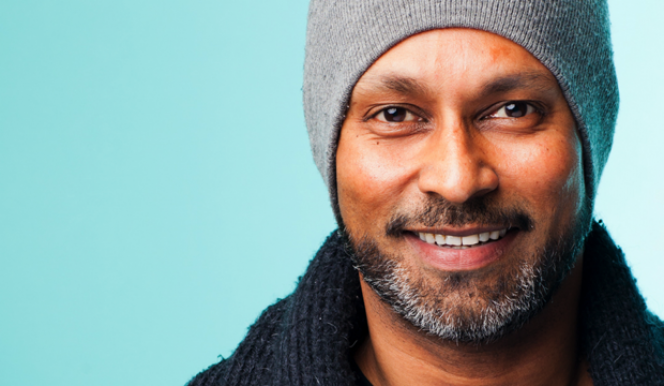 Akram Khan, photo Lisa Stonehouse
Sadler’s Wells prides itself on being at the cutting edge of dance in London; and its programme for the first half of 2018 reflects the diversity and vibrancy that increasingly characterise this house.

Top of the list is a bitter-sweet announcement: we will be seeing a new production from Akram Khan, one of the most celebrated contemporary dance makers; but this will mark the last time we see Khan perform as a dancer in a full-length piece.

Now 43-years-old, Khan says performing solo on stage for more than one hour has become too much for him, but we will still be able to see him in smaller and cameo roles. And Khan, the creator of one of the masterpieces of the decade in English National Ballet’s reworking of Giselle, will continue to choreograph.

His new work, premiering at Sadler’s Wells in 2018, is Xenos. 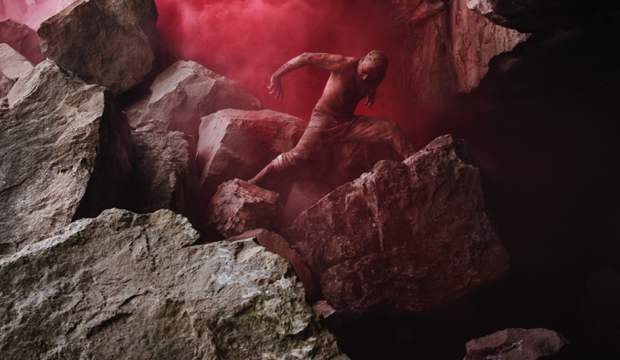 Xenos, photo Nicol Viziolli
Blending Greek myth with recent history, Khan’s Xenos draws on the story of a shell-shocked Indian soldier trapped in a trench during the First World War (a conflict which had already inspired his Dust, for ENB), through the lens of the myth of Prometheus - the Titan who stole fire and gave it to mankind.

Xenos assembles a distinguished team of collaborators and will feature live musicians on stage with Akram Khan.

No doubt this will be one of the highlights of the 2018 programme, but Sadler’s Wells brings us a few other premieres, including a reworking of that hardy perennial Carmen, this time set in Cuba but keeping the much loved Bizet score - Carmen La Cubana. From Taiwan comes Cloud Gate Dance Theatre’s new work, Formosa; and the National Youth Dance Company’s talented young dancers perform a world premiere by Guest Artistic Director Sharon Eyal.

Very much to look forward to among the premieres is the latest collaboration between Rambert and the Olivier Award-winning choreographer Kim Brandstrup. Following the unqualified success in 2015 of Transfigured Night - ‘a fascinating new work’, in the words of that most demanding of dance critics, Clement Crisp of the Financial Times - Brandstrup is choreographing a new piece for Rambert, a two-act modern reimagining of the 17-century play Life Is a Dream.

This will be Rambert’s first full-length narrative work in more than 30 years; and like Khan’s Xenos is definitely one not to be missed.

Among returning regulars we must highlight Tanztheater Wuppertal Pina Bausch (a Sadler’s Wells Associate company) with their work Viktor. 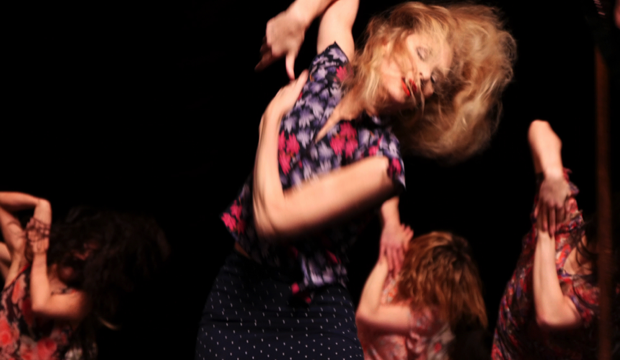 Tanztheater Wuppertal, Viktor
Sadler’s Wells is celebrating a number of anniversaries, among them 15 years of two of its most successful festivals: the Flamenco Festival, which lights up London’s dark and dank February, and the Breakin’ Convention, for lovers of all kinds of hip hop.

One anniversary really close to Culture Whisper’s heart is the 10 years since the premiere of a truly extraordinary and award-winning work: Sutra, a collaboration between the choreographer Sidi Larbi Cherkaoui (another Sadler’s Wells Associate Artist), the sculptor Anthony Gormley and the endlessly energetic Buddhist Monks from the Shaolin Temple in China. 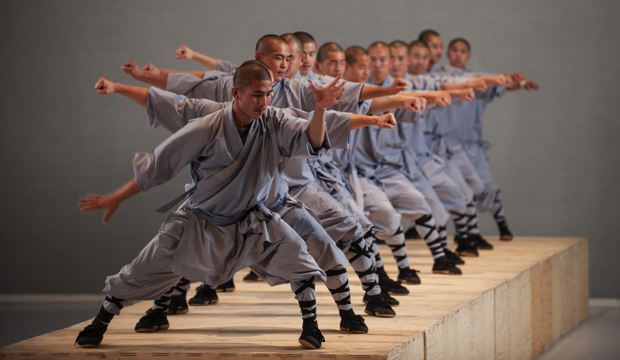 Sutra, photo Hugo Glendinning
Female choreographers have pride of place in a triple bill brought all the way from Canada by Ballet British Columbia. They are Crystal Pite, well-known to regular Sadler’s audiences and an Associate Artist there, Sharon Eyal and Emily Molnar.

English National Ballet, for whom Sadler’s has become a second London home, return, this time exploring the work of the iconoclastic American choreographer, William Forsythe, some of whose works already form part of ENB’s repertoire. This time we’ll be seeing the world premiere of an as yet-unnamed brand new commission, and Approximate Sonata 2016, a series of pas de deux deconstructing the vocabulary of classical ballet, to a score by Thom Willems.

The programme’s experimental streak includes Sasha Waltz and Guests. The German dancer and choreographer has created some of the most extraordinary shows seen on dance stages, including her own take on The Rite of Spring. She returns with a new work, which is bound to be as rewarding as it will be challenging. 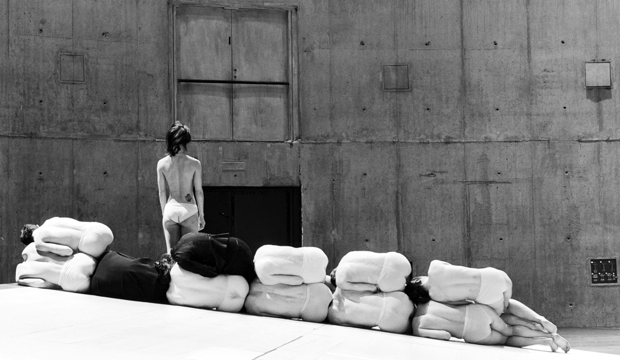 Younger audiences have not been forgotten: Newcastle-based balletLORENT returns with another of its fantastical dance-theatre fairy-tale adaptations, commissioned by Sadler’s Wells. Directed by Liv Lorent, and retold by Poet Laureate Carol Ann Duffy, Rumpelstiltskin has a score by Doctor Who composer Murray Gold, costumes designed by Michele Clapton (Game of Thrones), and narration by actor Ben Crompton.

These are just some of the highlights of what promises to be an exciting Spring and Summer of dance in North London.

Tickets go on sale to the general public on 6 November; for all details and to book go to www.sadlerswells.com