Mime London 2016: get ready for a refreshing blast of innovative physical theatre from across the globe. Sponsored by LIMF.

3 CW readers are interested
London International Mime Festival 2016 London International Mime Festival 2016 Ruth Mattock
Having been up to our eyes in sugarplum fairies and tots in elf costumes for what seems like months, we’ve OD’d on kitsch and it’s time for the detox. Enter the London International Mime Festival.
Mime London: What to do in London, January 2016
A theatre festival like no other, LIMF defies out-dated conceptions of mime. Don’t expect the white-faced descendants of Marcel Marceau fighting to extricate themselves from invisible boxes: “Essentially we use the M word to embrace a great range of performance styles unencumbered with language,” explain directors Helen Lannaghan and Joseph Seelig. As a result, LIMF has brought together the world’s most innovating visual theatre annually since 1977.
“Increasingly there is an appetite among the theatre-going public for something more, something different,” say the directors, and as traditional theatre seeks innovation, visual theatre is providing the ideas. Featuring lighting and sets to knock even the most seasoned inventor’s socks off, LIMF is riddled with pioneers and their ideas are preceding them onto big stages. “Just think of the enormous success of the National Theatre’s War Horse, whose central and most memorable character is a puppet.”
With 18 shows plus films and workshops across 6 venues, a bit of risk is part of the atmosphere at the London Mime Fest, and above all we recommend that you pick a handful of events and test it out. But here are a few performances we can’t wait to see:Ockham’s Razor: Tipping Point, Platform Theatre 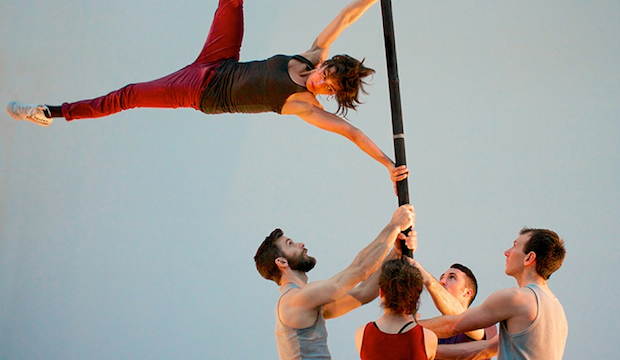 LIMF opens with the brilliant Marcel from Complicite original members Jos Houben and Marcello Magni, closely followed by the kind of modest, plain-clothed bang that typifies the festival, from Ockham's Razor. Tipping Point sees five performers and five metal poles combine on stage in intricate aerial routines and temporary structures against a live soundscape. Rather than play up their superhuman skills, this is a show all about vulnerability, and the trust that’s required when all your games are played up in the air.
Find out more

More like this: Also testing trust and fighting gravity will be Compagnie Yoann Bourgeois at the Barbican in He Who falls, a spectacular feat of balance involving six performers and a tilting, spinning, suspended wooden stage. Rave reviews from Europe suggest this isn’t one to miss. Discover it here. 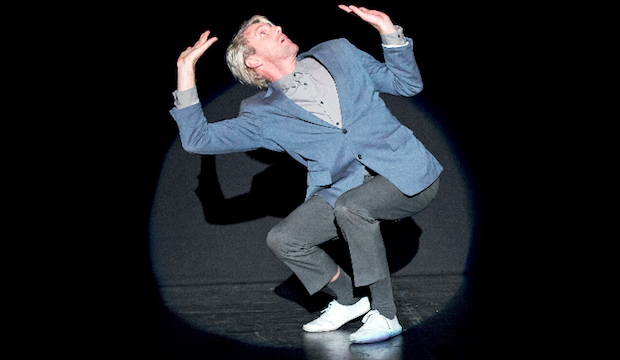 The Kiwi clown and his weirdly elastic body were one of our top picks of 2014. Audiences of Wakenshaw’s Kraken just refused to leave, insisting on a lasting standing ovation. Employing the gags of traditional mime in a playful send-up that admires as it mocks, his cartoonish humour charms the most cynical into laughter.
Find out more 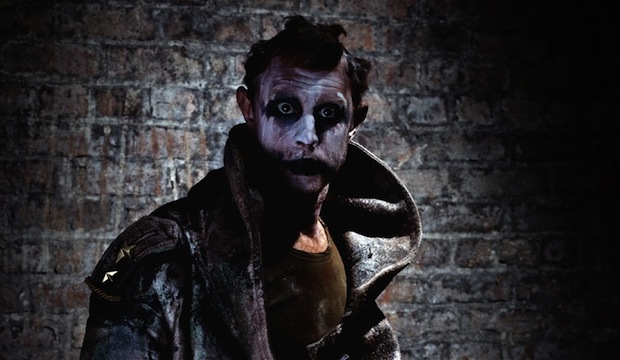 The great reviews that have accompanied Al Seed’s work, both this and previously The Factory, come with a warning - his post-apocalyptic, Post Traumatic Stress material makes for uncomfortable watching. Portraying a mind coming to terms with violence from within a room locked only by fear of going outside, it’s a one-man masterpiece in wordless articulacy.
Find out more

Not at all like this: Try Horror at the Peacock Theatre for a dose of completely gratuitous, predictable horror flick fun. Discover it here. 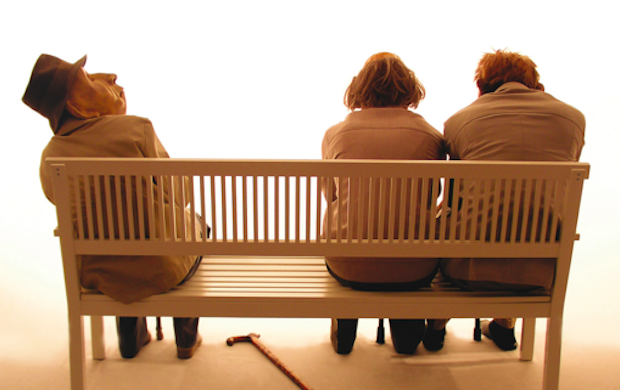 You might think facial expression would be vital in theatre without words, but these German masters of masked theatre are here to prove you wrong. A long-time hit on the fringe circuit, they load the tiniest movements with visual punchlines for maximum expression. Infinita is the hilarious portrayal of friends from unruly children to similarly unruly residents of old people’s home. We saw them on their last visit and were captivated - don’t miss.
Find out more

More family friendly theatre: Kite at Soho Theatre puts the benevolent figure of a mischievous white kite on a mission to help a little girl with no parents.

Circa: The Return, Barbican 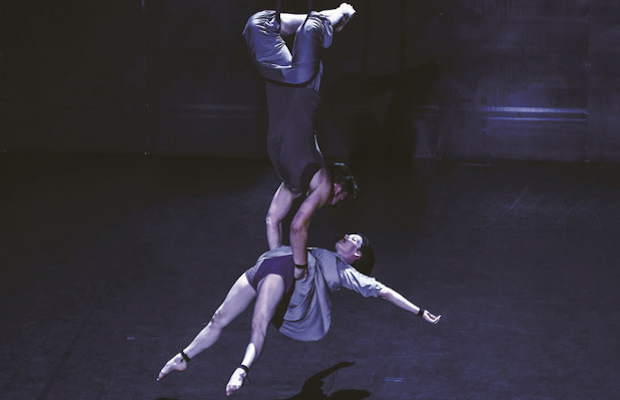 Circa, 'The Return', photo by Chris Herzfeld, Camlight Productions

Described by the Telegraph’s Matt Trueman as ‘black tie and ballgown circus,’ Australian circus pioneers Circa are a cut above Big Top antics. Topping a back catalogue that takes in performances in cathedrals and with string quartets, The Return soars to the sound of Monteverdi’s operas. From swaying human towers to twisting silk dancers, Circa pack more drama than La Traviata and as much grace as Swan Lake.
Find out more

Also at the Barbican: Some stunning visual theatre in Stereoptik’s Dark Circus at the Barbican. With a few splashes of sand and ink, a whimsical tale unfolds.

From epic storylines in miniature to the most mind-bending aerial circus, London’s daring theatre detox will have something for everyone. What does the ideal audience look like? “We present diverse work for a diverse audience and it looks like you!”