Out of Asia 2, Sadler's Wells

From China and Taiwan come five dance companies. There is also the rare opportunity to see the work of four independent choreographers from Malaysia, Japan, Indonesia and India, thanks to a special collaboration with Singaporean artist Choy Ka Fai.

Acclaimed Beijing-based choreographer Tao Ye will return to the capital with his company, TAO Dance Theater for the UK premiere of two new works, 6 and 8. Created for six and eight dancers, respectively, both feature Ye’s signature trance-like movement quality.

The China National Peking Opera Company is one of China’s foremost cultural exports. It will perform The General and the Prime Minister - a tale of trickery, power struggles and personal determination – and the Chinese folk legend White Snake.

One of the most enduring love stories in Chinese literature is reimagined in National Ballet of China’s The Peony Pavilion. This enthralling two-act ballet fuses Western-style choreography with traditional elements from Chinese culture. 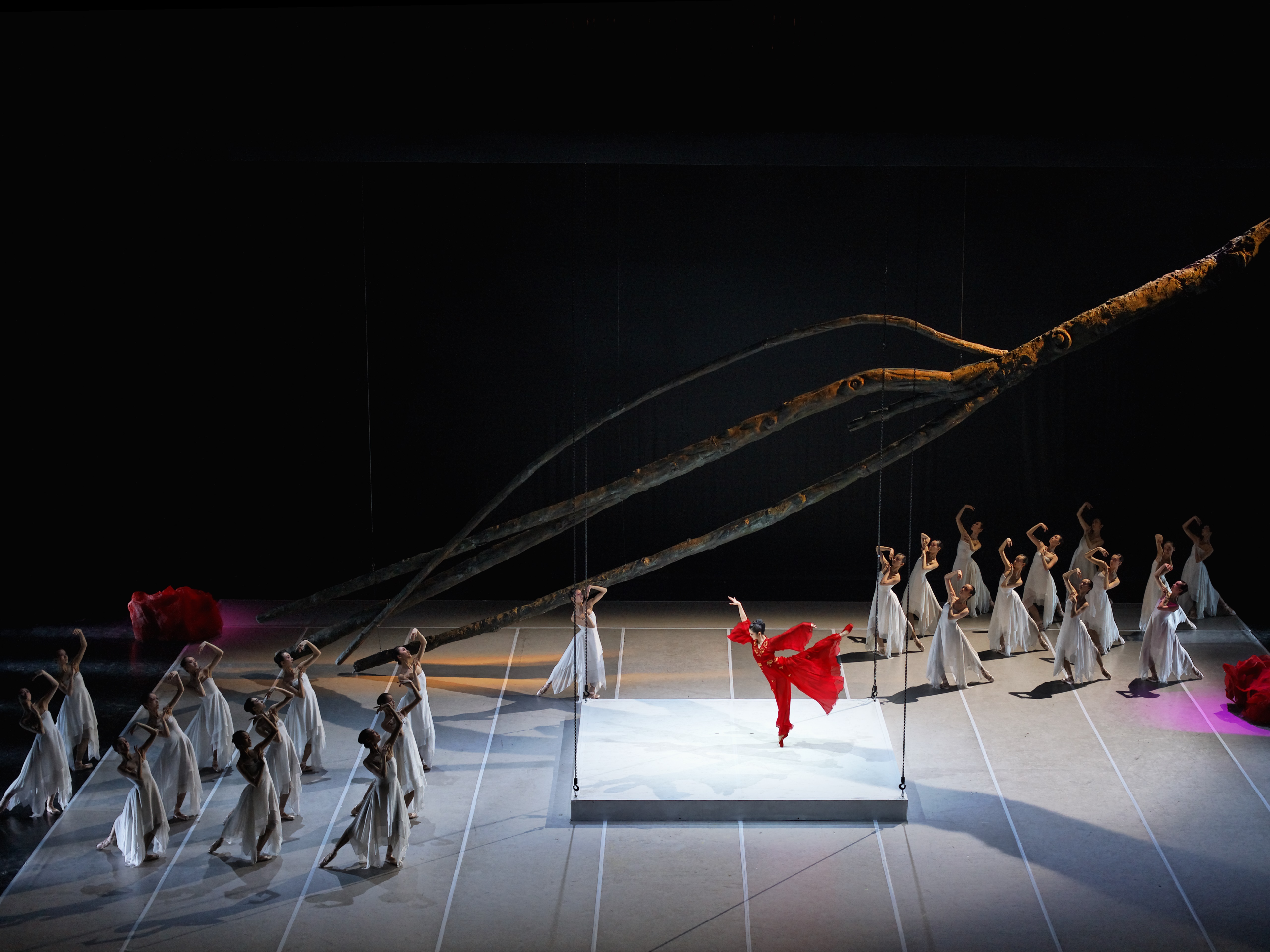 Throughout the season, artist, performance maker and designer Choy Ka Fai will share his fascinating multimedia project SoftMachine via a video and photography installation in the Sadler’s Wells foyer.