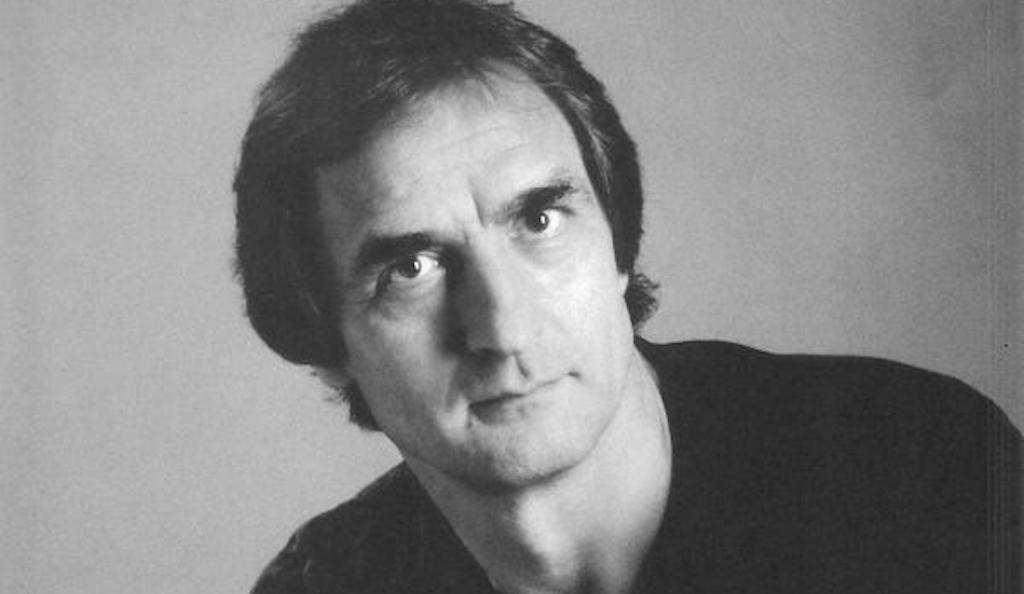 Irek Mukhamedov
For a ballet superstar, Irek Mukhamedov is a disconcertingly unassuming man. A principal with Russia’s prestigious Bolshoi Ballet before choosing to leave and join Britain’s Royal Ballet in 1990, for those of us lucky enough to have seen him in a succession of unforgettable roles, Mukhamedov's name alone is enough to bring us close to swooning…

And yet when we met, as dusk fell over London at the end of a crisp Autumn day, there were absolutely no airs or graces about the man who welcomed me fresh from an afternoon’s work in the studio, still wearing his practice clothes.

He is about to return to the stage in a piece tailor-made for him by choreographer of the moment, Arthur Pita. This will be one component of the highly anticipated Men in Motion – a forthcoming programme that showcases the very best male dancing, all put together by Ukrainian-born ballet dancer and producer, Ivan Putrov. So What can Mukhamedov tell us about it?

‘It will be, as I understand, it’ll be a one-man show approximately 10, 12 minutes, me on stage talking, a little bit of playing music, a little bit of dancing. It’s a kind of old man remembering the past.’

Now 57-years-old, Irek Mukhamedov is not exactly old, but equally, ‘I’m not the prince anymore. So it’s based on classical, so it’s a kind of movement which is [meant to] keep me alive, not to be dying on stage.’

His modesty and self-deprecating humour are expressed in absolutely fluent English, that nevertheless keeps the accent and some of the quirks of Russian, his mother tongue.

The last time we saw him on stage, just over a year ago, he danced the role of the Mexican painter Diego Rivera in the English National Ballet’s rendition of Annabelle Lopez Ochoa’s Broken Wings. 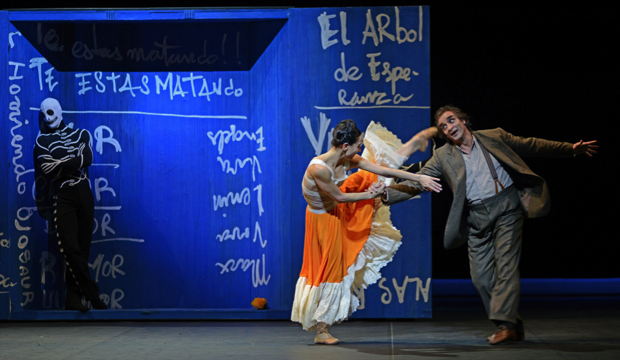 It won him a nomination for Outstanding Male Performance (classical) at the National Dance Awards; but Broken Wings was primarily about Frida Kahlo, Rivera’s wife, and Rivera was a secondary character. The piece now being developed by Arthur Pita, by contrast, is all about Mukhamedov.

‘Well, it’s not about me, it’s just created on me, that’s why I said yes, otherwise I wouldn’t be involved with this. Because it’s a creation for me, it’s something we’ve been working on together, it’s something new.

‘I never worked with Arthur Pita before, so for me it’s to understand [a] new choreographer as well; his thoughts, how he works, understand him, collaborate with him, (how to say...?) become like one rather than talk about me. I will probably enjoy the dancing, whatever movement on stage I do.’

Mukhamedov likes to stress that he never said to himself ‘I’ve stopped dancing,’ though he admits, 'slowly slowly body is telling that it’s getting kind of… it’s getting tougher.’

Even if the movement is getting tougher and it is no longer up to the bravura heights of his Bolshoi days, a recent film clip shows he can still produce a mean double tour en l’air and, above all, his acting ability is undiminished.

Mukhamedov was one of the most powerfully expressive dancers of his generation, and his ability to delve deep into complicated characters immediately caught the eye of that most complex of British choreographers, Kenneth MacMillan.

In fact, despite having danced all the classics with the Royal Ballet – Giselle, Swan Lake, La Bayadère, to mention but a few – his favourite role is that of Prince Rudolf in MacMillan’s masterpiece, Mayerling. It’s a matter of huge regret for Mukhamedov that MacMillan’s tragic and premature death in 1992 came just two years into his own stint with the Royal Ballet.

‘I wish Kenneth would be alive, we would create a lot, a lot… I would say [the favourite role] is Mayerling because it’s so demanding, demanding from beginning to end, and you cannot be yourself, you had to be Rudolf, you cannot be even one second, even in interval, you have to be continuing with Rudolf, otherwise you lose the plot, you lose the momentum, you lose that growing role - the role grows from beginning to the end. If you switch off, it’s very difficult to come back.’ 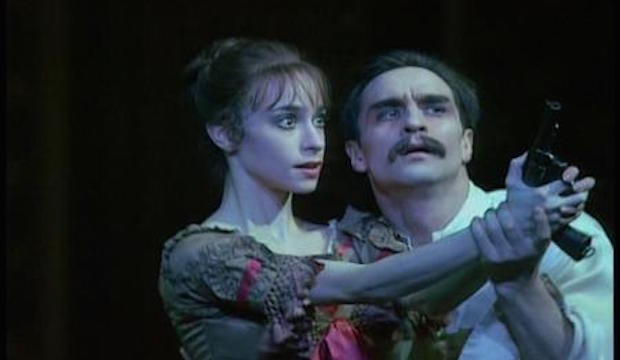 Although not created for him, you could argue that Mukhamedov was the ultimate Rudolf; he left an indelible mark on many MacMillan works and recently returned to the Royal Ballet to coach the current crop of principals for the MacMillan commemoration programmes in October.

Now based in France where his wife Masha (also a former Bolshoi dancer) has a private teaching studio, Mukhamedov travels the world coaching, teaching and helping mount ballets that he’s performed during his dancing career.

And he dances, still, a little, because dancers never stop missing the stage:

’It’s actually being on stage that’s quite rewarding; and it’s a kind of atmosphere, it’s a kind of the music, everything is, acting comes with the music and you live new life.’