Dance Umbrella takes over ever more unlikely sites in London, while the UK's top ballet companies collaborate to honour the late choreographer Sir Kenneth MacMillan, plus the return of BalletBoyz 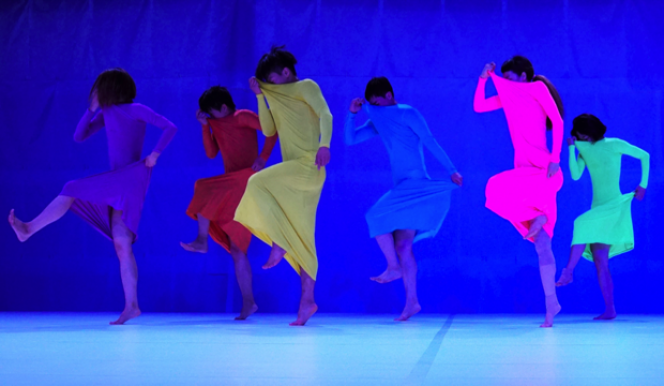 Think of the places where you'd least expect to see a dance performance. Battersea Power Station? Check. Shoreditch Town Hall? Check. The wasteland that is Silverton Quays in East London? Yep. All these sites will host performers taking part in the 2017 edition of the annual dance festival appropriately 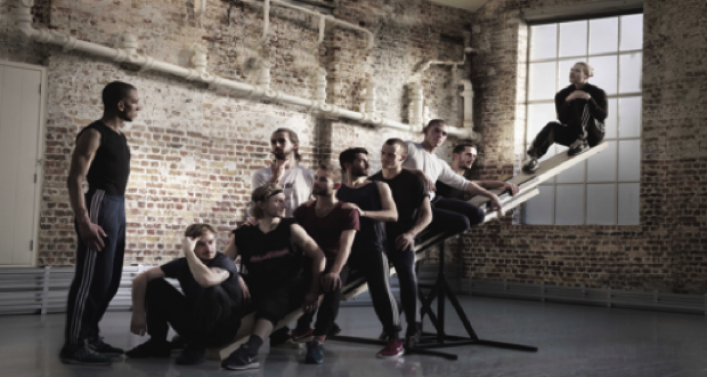 Never ones to shy away from challenge or experimentation, BalletBoyz return this autumn with what promises to be a thrilling quartet of new work. Four choreographers will work with four composers on an original programme that will explore the concept of balance and imbalance. The extra twist? They have only 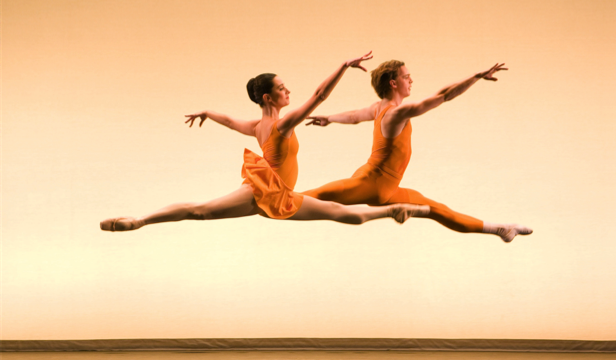 Dancers from the UK’s leading ballet companies are uniting in the capital throughout October for Kenneth MacMillan: a National Celebration.

Honouring the legacy of this master choreographer on the 25th anniversary of his death, the shared 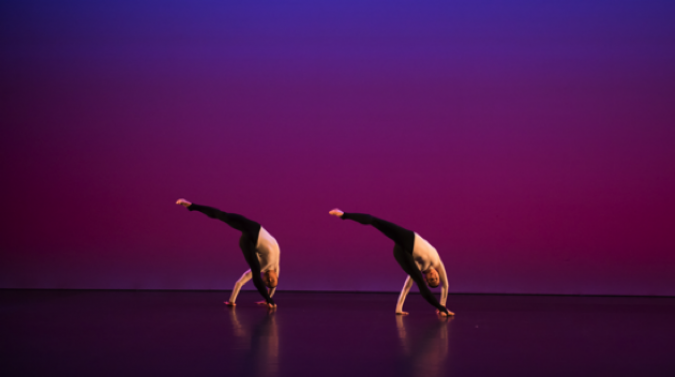 Michael Clark Company at the Barbican

Described by the Evening Standard</ 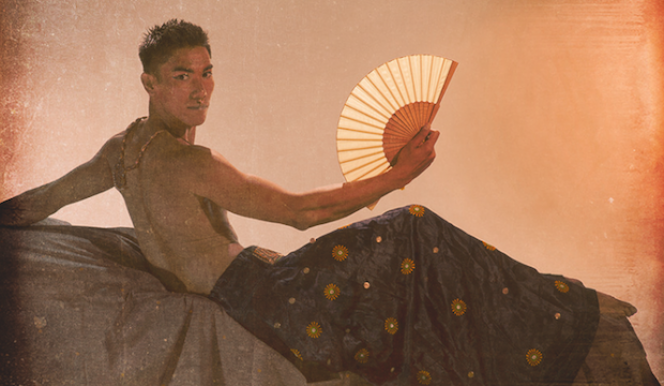 Shobana Jeyasingh's Bayadère: The Ninth Life premiered at the Royal Opera House's Linbury Studio just over two years ago. A highly acclaimed work, it sold out every night of the run and garnered glowing reviews. It now makes a welcome return to London, this time