1 CW reader is interested
DU17, My Dance DNA DU17, My Dance DNA Teresa Guerreiro
What makes a choreographer tick? That’s what Dance Umbrella in partnership with The Space hopes to find out with a series of conversations between big names in modern choreography and their chosen interviewers.

Called My Dance DNA, the series asks the choreographers to discuss the key influences in their work. The format is that of Desert Island Discs, only with influences instead of discs.

Each interview is filmed in front of a live audience, and after a 45 minute conversation there will be 15 minutes for a Q & A. If you are burning to take part, submit your question(s) using the hashtag #MyDanceDNA.

This is Dance Umbrella’s first ever digital project: all the programmes are netcast on Facebook only and will be available to view for a week after they first air.

In the first programme, to be shown on Sunday, 17 September (and available to view the following seven days), man of the moment Akram Khan, whose reworking of Giselle for English National Ballet was one of the hottest tickets of this year, will discuss his life’s work with actress and theatre director Kathryn Hunter. 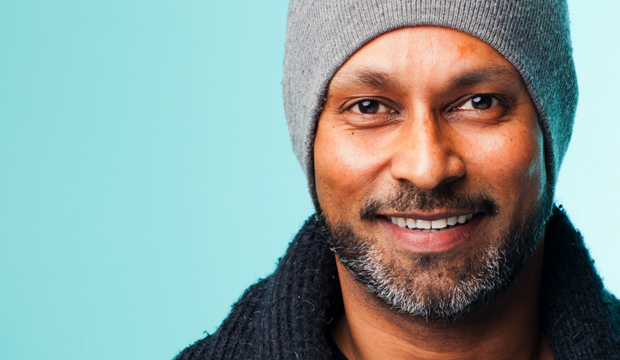 All programmes can be watched on: www.facebook.com/DanceUmbrella