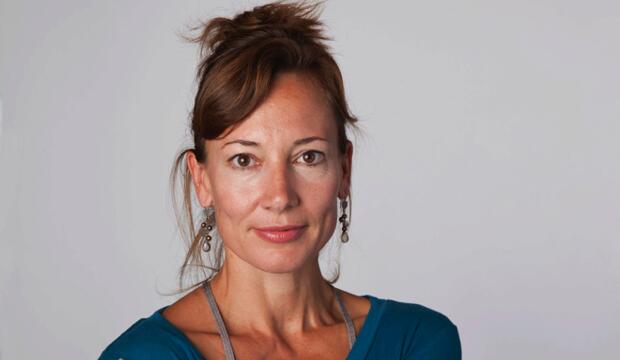 Didy Veldman. Photo: Philip Zinniker
When Natalia Osipova comes calling, you don’t say ‘No.’ The Russian ballerina, currently on contract to The Royal Ballet, likes to spread her wings beyond the confines of the UK’s premier ballet company and use her spare time for personal projects that stretch her and open new paths for her talent.

Over the past few years she’s presented two self-curated mixed bills at Sadler’s Wells. Both revealed aspects of her dancing we don’t get to see at Covent Garden, but in both cases the works picked elicited a decidedly cool response from the critics.

For her next project in 2019 she enlisted the help of the choreographer Arthur Pita. Together they created The Mother, a nightmarish work in which Osipova danced a woman prepared to got through the most harrowing of trials to wrest her baby from death's grip. At the time Culture Whisper wrote ‘her physical facility and expressiveness allowed her to extract every last ounce of pain and horror from each movement.’

Now Natalia Osipova returns to the Queen Elizabeth Hall for the London premiere of Carmen, a new take on the freedom-loving, devil-may-care gipsy by the prolific Dutch choreographer Didy Veldman. 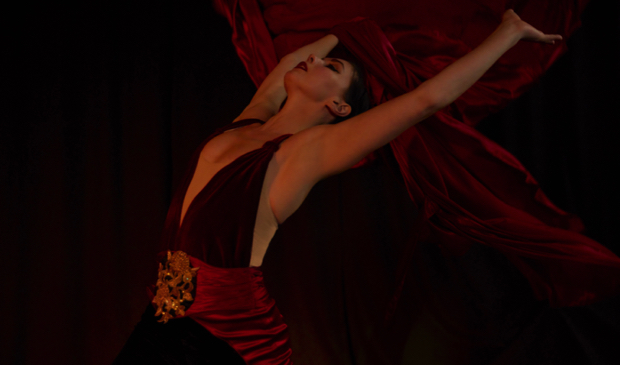 Carmen. Photo: Amanda Fordyce
‘It started with Jason Kittelberger, who is Natasha’s partner,’ Veldman told Culture Whisper. ‘We worked together in New York when he was at Cedar Lake and I choreographed for the company; and when he came to London we kept in contact.

‘He gave me a ring and said, “Listen, Didy, I’d like to have a chat together with Natasha, we’d like to propose something to you.” So we had a meeting and I was asked to do a full evening work for Natasha.’

Why Carmen, I asked.

‘I got thinking, brought ideas back, and Natalia instantly grabbed hold of Carmen when I said that I felt she represents that character for me when I see her on stage, that element of being in the moment. What I find so admirable about her as an artist is how she can be in the moment and embody a character so thoroughly. And that resonated with the character of Carmen.’

Didy Veldman had tackled this subject before: in fact, Carmen, which she created for Northern Ballet Theatre in 1999, was her first full-evening ballet. She transposed the story from 19th-century Andalucia to modern-day South America, in what one critic described as ‘a stroke of inspiration’ resulting in ‘a fresh and entirely believable Carmen.’

The Carmen that Veldman created for Osipova, though, is quite different. For one thing, it’s a chamber piece for a cast of five.

‘I thought it would be really interesting to see if we could do something more concise, with only the main characters, tell the story by relying on what an audience knows already about Carmen.’

Back to basics, then.

‘What is the essence? What is it we want to say? Who are the main characters, what are the relationships, and also how can I relate it to Natalia? What are the elements that resonate for her, because it’s very much a performance with and for her – it’s a collaborative process of being in the studio and asking her, how does that feel, what do you think, should we do this, should we invest more time into that? What is your relationship with this person?’

The device Veldman opted for was to build a story within a story following a group of artists as they make a film of Carmen. The ballet looks at the pressures on the artists, interspersing behind-the-camera scenes with scenes from the film they’re shooting.

The cast includes English National Ballet lead principal Isaac Hernández in the double role of the film director and the bullfighter Escamillo, and Jason Kittelberger as Don José. 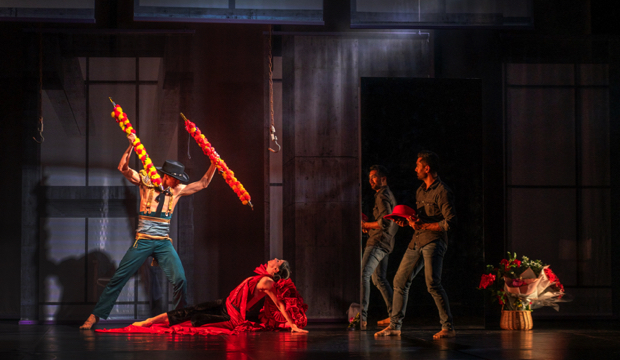 Carmen. Photo: Annabel Moeller
‘Isaac Hernandes was somebody that I’d never worked with before, Natasha hadn’t danced with him before but was curious and wanted to. I really wanted Jason in there because I adored working with him and so I thought, right, José.’

The remaining two cast members billed for the QEH performances are contemporary dancer Hannah Ekholm, who’ll dance Michaela, and the multi-talented dancer and musician Eryck Brahmania as the cameraman.

A new concept requires a new score, so composer David Price was tasked with creating one:

‘We decided to use some of Bizet’s famous Carmen music, we rearranged those elements and we also introduced new elements. So we build a score together that has resonance with the original and also develops new elements used to talk about that film world and the time we spend when we’re not that character.’

It wasn’t an easy project to bring to fruition. For one thing, dancers in full-time employment have serious time constraints, which can be immensely frustrating.

‘It’s very complex. I mean it’s a fantastic opportunity to work with some amazing artists, but there are the problems. I remember being super-excited to, finally, two weeks before the premiere, have for the first time everybody in the same room… and it got cancelled because Natalia had a rehearsal and she couldn’t come. It is the way it is and you just have to Make. It. Work.’

‘Given that Veldman tore up the Carmen rulebook for this production, however, it would have been nice if, for once, we weren’t presented with yet another dead woman on our stages and screens.’ 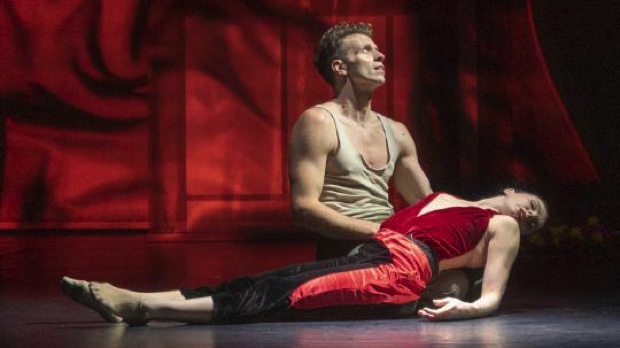 Rather gingerly, I put this to Didy Veldman.

‘I totally agree with that.’

‘Originally that wasn't planned, but due to time constraints we found ourselves in a situation that we made the choices we made. We are trying now to find more time to go back to our original scenario and see if we can find a way of making that work and happen.’

Which means there are surprises in store for the London premiere of Didy Veldman/Natalia Osipova’s Carmen. Definitely something to look forward too.

Didy Veldman's Carmen starring Natalia Osipova is at the Queen Elizabeth Hall on Friday 27 & Saturday 28 May at 7pm.