Dance will be part of the mix at the 2018 Wilderness Festival, where Sadler’s Wells presents two engaging, yet contrasting shows

The eight young dancers of Shechter’s junior company, Shechter II, will perform Clowns, one half of their inaugural London performance, Show, seen at the Lyric Hammersmith in the Spring.

Like all of Shechter’s works, it is a high energy, pulsating piece, danced to heavily percussive music and imbued with the choreographer’s ever darker sense of humour. Clowns is anarchic, funny and sinister all at once, and fits perfectly into the gig atmosphere of a summer festival.

It’s Shechter’s first foray into Wilderness Festival, and most probably not the last. 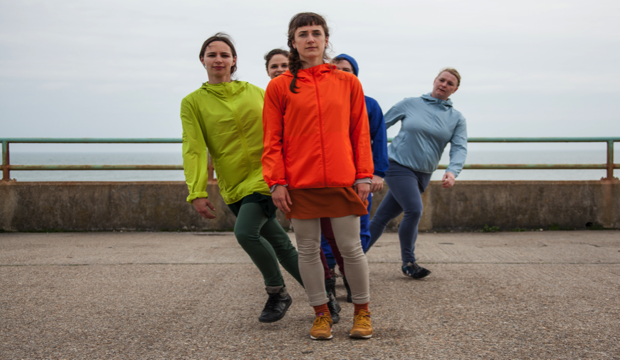 STACK, Janine Harrington, photo c/o Sadler's Wells
Janine Harrington’s STACK is in glaring contrast with Clowns. Described as ‘an interactive dance puzzle’, it relies very much on the audience to compose or erode an image created by the dancers in a kind of open-ended game, which nevertheless relies on a logic that the audience are invited to discover.

Audience and dancers play together, again something that will fit well with the easy camaraderie that develops at summer festivals. 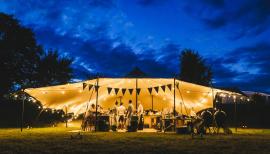 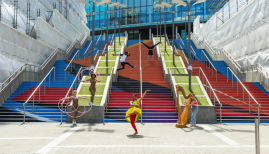 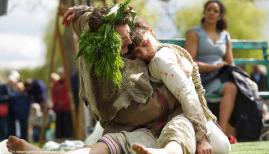