Dance Theatre of Harlem On Demand

The decision to place some of its most significant work online for this seven-week On Demand Virtual Ballet Series is, therefore, to be welcomed – more so, given the current international prominence of the Black Lives Matter movement.

Dance Theatre of Harlem was founded by Arthur Mitchell, a truly beautiful performer, who was the first African-American principal dancer with a major ballet company, Balanchine’s New York City Ballet. Spurred on by the 1968 assassination of Martin Luther King, Mitchell decided to found a classical ballet school for the children of Harlem, the poor and predominantly black quarter of New York where he himself was raised. 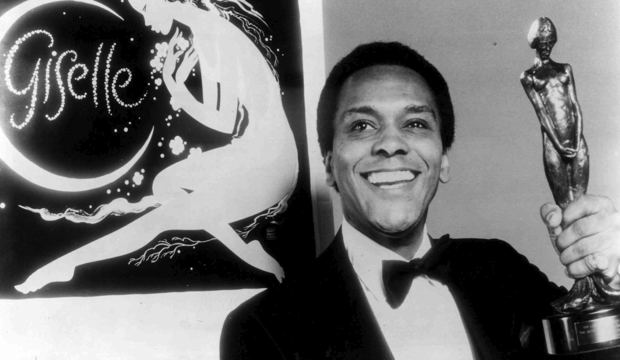 With the help and support of Karel Shook, a former ballet master at Dutch National Ballet, the Dance Theatre of Harlem (DTH) had its humble beginnings in 1969 in a church hall.

A couple of years later, DTH set up its performing company, which debuted at the Guggenheim Centre with three chamber pieces choreographed by Mitchell. As a mark of his support for the project, Balanchine gave DTH access to all his ballets.

The company’s fast development was extraordinary, but persistent money troubles led to a break from 2004 to 2012. Still, its ethos of ‘there’s nothing we can’t do’ persists, crystallised in the sheer breadth of its repertoire, and most prominently in its most famous work, Creole Giselle, which sets the famous European Romantic ballet in a bayou of 1840s Louisiana to stunning effect

Creole Giselle opened DTH’s On Demand Virtual Ballet Series and may still be accessible to view despite originally programmed to be available for only a couple of days.

If you want a primer, Darell Grand Moultrie discusses his work in conversation with DTH artistic director Virginia Johnson on Friday 12 June.

Saturday 27 June: Balamouk, choreographed by Annabelle Lopez Ochoa. This is a colourful and vibrant piece of dancing, infused with the spirit of magic realism, and set to kletzmer music, a traditional genre of the Ashkenazi Jews of Eastern Europe

Saturday 11 July: Fifty Years of Dance Theatre of Harlem at the Guggenheim. This is a celebratory mixed bill, including works by Arthur Mitchell and Robert Garland

Saturday 18 July: Coming Together, by the Spanish choreographer Nacho Duato, an intense work set to a driving score by Frederic Rzewski, overlaid with phrases from a letter by a man killed during the Attica prison riot.

There is much to admire in the work of Dance Theatre of Harlem. Once regular visitors to these shores, they haven't performed in London for a long time, so this season provides a welcome opportunity to reacquaint ourselves with the work of American dancers of colour.