The annual Ballet Icons Gala returns to the Coliseum in January, featuring a myriad international ballet stars in much-loved classics alongside contemporary works

Appropriately, the event is now known as Ballet Icons Gala.

Much-loved staples of these galas are pas de deux capable of rousing an audience even when presented as stand-alone, out-of-context pieces. That’s the case with Le Corsaire pas de deux, which is very likely to be a part of the coming Ballet Icons Gala, or for sure, the Black Swan pas de deux with its famous 32 fouettés for the ballerina, matched by feats of virtuoso dancing for the Prince. 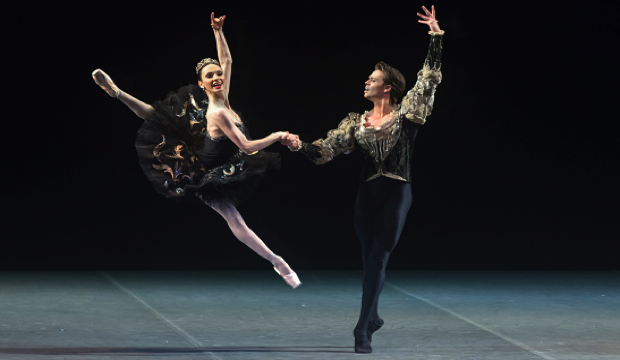 Liudmila Konovalova and Matthew Golding in the Black Swan pas de deux. Photo: Marc Haegeman
Although the cast cannot be absolutely confirmed until the very last minute (injuries and travel arrangements sometimes throw a spanner in the works), for the current edition of the Ballet Icons Gala we are promised a starry group of performers drawn from many companies ranging from Russia to the USA.

The Russian superstar now with Britain’s Royal Ballet, Natalia Osipova, will dance with her life partner Jason Kittelberger. If pushed, we'd guess they will reprise one of the contemporary works created on them for Osipova’s recent Pure Dance programme.

The Royal Ballet will be further represented by two of its most exciting principal dancers: Yasmine Naghdi and Marcelino Sambé; while English National Ballet offers Katja Khaniukova and Joseph Caley, both excellent. 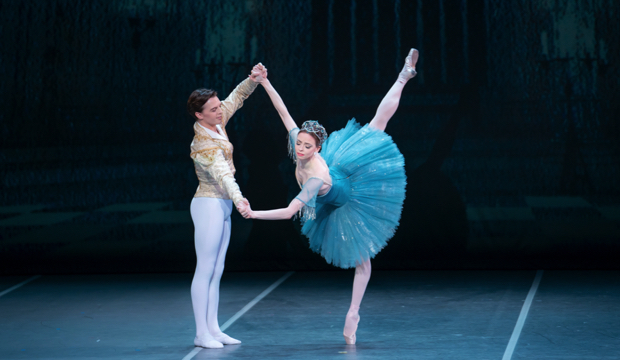 And those are just a few of the names promised, making this a starry gala indeed. Music will be played live by the English National Ballet Philharmonic under the veteran Ballet Icons conductor, Russia’s Valery Ovsyanikov.