International ballet stars will light up the stage at the London Coliseum for the Ballet Icons Gala 2022, which pays homage to Sergei Diaghilev in his 150th anniversary year

The Ballet Icons Gala is a glittering occasion in more ways than one: on stage stars of international ballet follow each other (or even try to outdo each other!) in performances that show beyond any doubt why ballet is such an involving and popular art form practically everywhere; off stage, you're encouraged to show off your glad rags, in keeping with the tone of the evening. 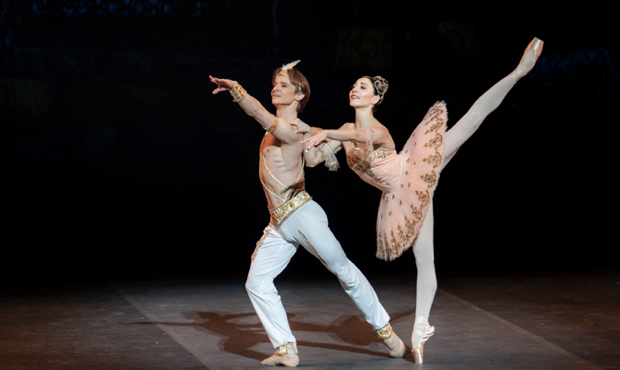 An annual event organised by Ensemble Productions, which has been going from strength to strength since 2006, the Ballet Icons Gala 2022 marks the 150th anniversary of Sergei Diaghilev, the legendary impresario and founder of the Ballets Russes, without whom ballet today would perhaps be a less sparkling affair. Not only did the Paris-based Ballet Russes nurture stars of the calibre of Anna Pavlova, Vaslav Nijinsky and Tamara Karsavina, to mention but a few, but Diaghilev also pioneered the seamless integration of ballet, music and the visual arts, by commissioning work form the likes of Debussy, Prokofiev and Poulenc, and sets and costumes from Leon Bakst.

The gala numbers this year will include extracts from many of the works created by Diaghilev's Ballet Russes, including Le Spectre de la Rose, Scheherazade, L'Après-midi d'un Faune and Petrushka. 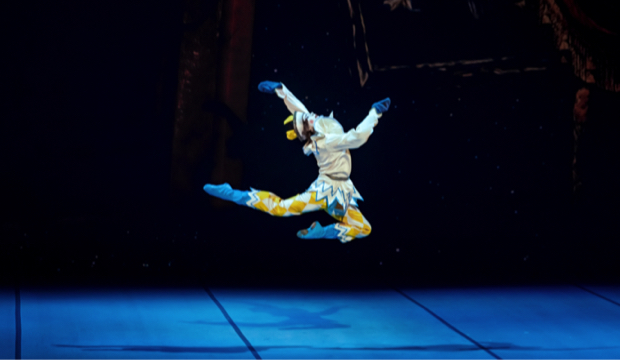 Artem Ovchenko in Petrushka. Photo: Ksenia Orlova
As well, there will be contemporary works influenced by the Ballets Russes, and for sure some unmissable gala numbers.

The provisional list of participants is eye-watering, although you have to bear in mind that imponderables such as injuries, clashing schedules or problems with travel may lead to last-minute changes. For the time being, though, Moscow's Bolshoi Ballet will be represented by exciting principals and soloists such as Maria Alexandrova (pictured top), Vladislav Lantratov and Artem Ovcharenko.

The British principal with the St Petersburg Mariinsky Theatre, Xander Parish, should be there, alongside his colleague, the thrilling virtuoso Kimin Kim.

The Royal Ballet's Russian principal Natalia Osipova, has been forging an exciting partnership with her British colleague, the first soloist Reece Clarke. 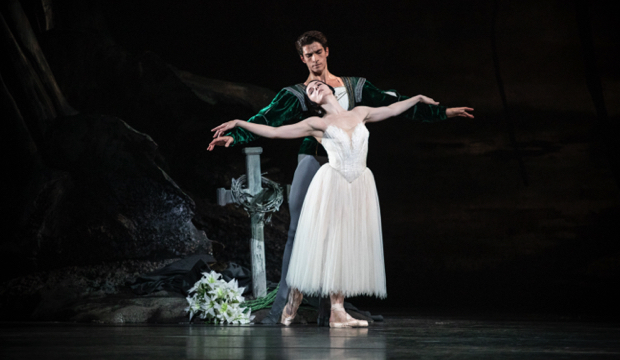 Reece Clarke and Natalia Osipova in The Royal Ballet's Giselle © 2021 ROH. Photo: Alice Pennefather
Both are scheduled to dance in the Ballet Icons Gala 2022, but we don't know whether they'll be dancing together. Also from The Royal Ballet we'll have the dazzling partnership of principals Marianela Nuñez and Vadim Muntagirov, while English National Ballet's Jeffrey Cirio and Katja Khaniukova will surely show off their breathtaking technique.

Stars from the Paris Opera Ballet, Dutch National Ballet, La Scala, Milan and Berlin State Ballet will add to the truly international dimension of the Gala; which will also give us a peek into the stars of the future, with the participation of the prodigious Portuguese pair, António Casalinho and Margarita Fernandes, respectively 18 and 17 years old, but already soloists at Bayerisches Staatsballett, Munich. 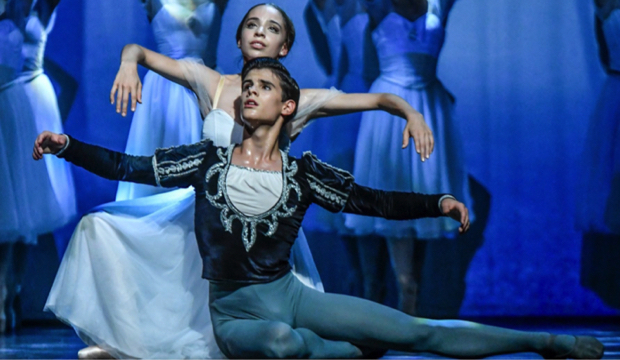