As he prepares to perform in Until the Lions for the last time, the dancer and choreographer Akram Kahn talks to Culture Whisper about his art and his worldview 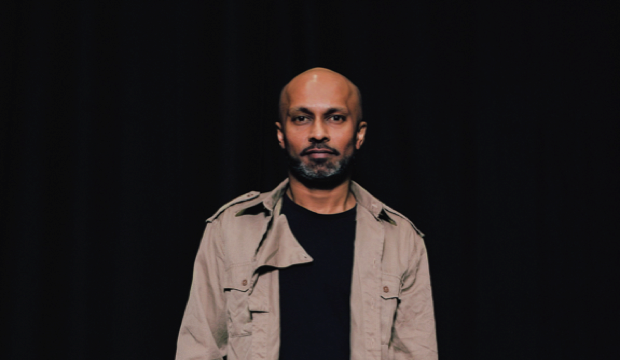 Akram Khan, photo Max Barnett
Women have had a profound influence on Akram Khan. His daughter, and the way in which being the father of a girl has helped shift his worldview, get recurring mentions in our conversation. ‘Since I had a daughter I’ve become very pro-active about equality between women and men.’

But it all started with Akram’s Mother. ‘My Mother is a feminist. She’s fought for women’s rights in Bangladesh. She’s an interesting feminist, because she’s about equality.’

Then there are the two strong women with whom he worked on his extraordinary adaptation of the ballet Giselle for English National Ballet: Artistic Director Tamara Rojo – ‘she has Spanish blood!’ – and Lead Principal Dancer Alina Cojucaru: ‘She’s very interesting, because it feels like you could break her by blowing, she’s so fragile, so sensitive; but there’s a core power there.’ 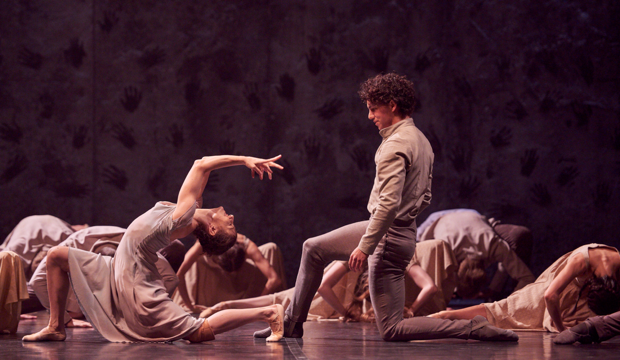 And that’s one of the reasons why he shifted the emphasis of the story that inspired Until the Lions to focus on the character of the woman Amba, no longer just a victim, but possessed of power and agency.

Akram Khan’s Until the Lions is taken from the poet Karthika Naïr’s book Until The Lions: Echoes from the Mahabharata, which is a reworking of the ancient Sanskrit epic. Simply put, it tells of the rivalry between two great families: the warrior Bheeshma (Khan) abducts the princess Amba thus rendering her unmarriageable. Amba vows vengeance, kills herself, and is reborn as Shikhandi, who magically changes gender in order to kill Bheeshma in battle.

The Mahabharata is important to Akram Kahn for various reasons. First of all, because born in the UK into a Bangladeshi family his cultural roots connect with South Asia; as a dancer he trained in the Indian classical form Kathak, as well as in Western contemporary dance, languages which throughout his career he has been able to blend into a harmonious whole.

Beyond that, though, The Mahabharata was a determining factor in his development as a man and an artist, because as a 13-year-old he was part of the cast of director Peter Brook’s seminal 1980s theatre production of The Mahabharata.

‘It shaped my thinking, it carved a lot of my thinking [working] with Peter Brook. I mean, I was 13, I was not formed yet with my choices (…) and being immersed with those godfathers and godmothers of theatre – those actors and actresses were amazing! giants! and not just from the West, from Africa, India, Poland… it shaped the way I think today, and so, it’s always a great privilege to go back to The Mahabharata.’ 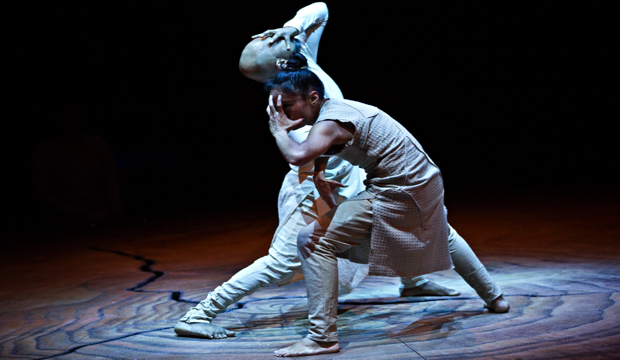 Until the Lions, photo Louis Fernandez
And we’re back to Akram Khan’s fascination with women, their strength and their complexity.

‘When [the poet] Karthika [Naïr] proposed this collection of poems based on female characters of The Mahabarata, I thought, finally I get to work with the stories of female characters! because [in Peter Brook's production] the women were older than me, I was a little boy, and when I was on tour I was treated like a cub (he laughs heartily at the memory)

‘(…) So, I started to talk to them, I listened to their gossip, I started to realise they’re far more complex than men are. With women, the characters they were playing were far more fascinating, because there’s not just an external tension, negotiation between society and the character, the person, but also internal multiple negotiations happening between being a mother, but at the same time knowing that your own child is going to destroy the clan.’

Although he won’t perform in Until the Lions beyond the forthcoming run – he's in his 40s now, and gradually retiring from dancing in full length works – he is still dancing in XENOS, his one-man tour de force account of the impact of World War I on an Indian soldier, which will be touring until 2020. It is, he says, his challenge to ‘the white man’s narrative of history,’ which, because of its glaring omissions, becomes ‘a lie.’

Talking with Akram Khan provides a patchwork of restless thoughts about contemporary life and the challenges posed by climate change, new technologies, misuse of resources, mass migration, in what he describes as ‘a disturbing and frightening moment.’

Surely, we suggest, that provides fertile material for an artist?