The name Akram Khan should need no introduction. One of the most innovative, intelligent and stimulating choreographers working in the UK today, he is also a mesmerising dancer, though now sadly part-retired. And he is very much a Culture Whisper favourite.

Akram Khan has been dazzling us with his work, a skilful blend of influences where the languages of Indian Kathak and contemporary dance predominate, for 20 years; and The Silent Burn Project marks the anniversary of his Akram Khan Company with a myriad of elements. It will include dance and music short films, panel discussions, touring memories and documentaries, all created especially for the occasion.

The Silent Burn Project will offer us an opportunity to remember some of Khan's most marking works, such as his Olivier-Award-winning solo work Desh (meaning 'homeland' in Bengali), where Khan evokes images of his ancestral land of Bangladesh and tackles complex concepts like land and convergence. 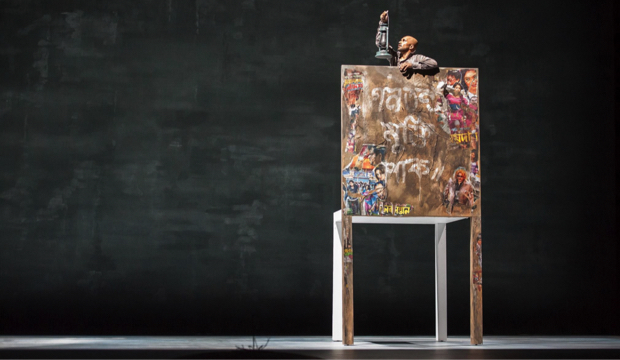 The anniversary programme will include contributions from the co-founder of Akram Khan Company, Producer Farook Chaudhry, who defines the company's story as 'a journey of at least one thousand talents'; and many of those talents, including company dancers and musicians, will share their experiences and memories. 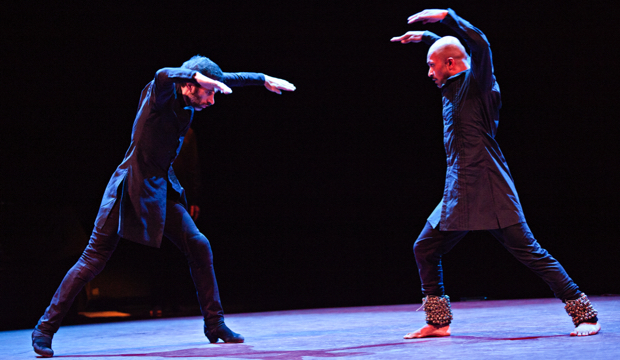 And there will be two panel discussions on the subjects of Otherness and Perspectives of God with the participation of a range of artists, including the African-American ballerina Misty Copeland, and the British lecturer in theatre Royona Mitra, to mention but two distinguished panelists.

The company has also released The Fury of Beautiful Things, a photo-book looking back at their last two decades in dance.

For Khan, the fact the anniversary falls in such an uncertain period offers a golden opportunity. He puts it this way: 'We are in the midst of a seismic change and so I feel this may be an opportunity for all of us to collectively unearth our past.'