Get the Best of London Life, Culture and Style
By entering my email I agree to the CultureWhisper Privacy Policy (we won`t share data & you can unsubscribe anytime).
Contemporary Music 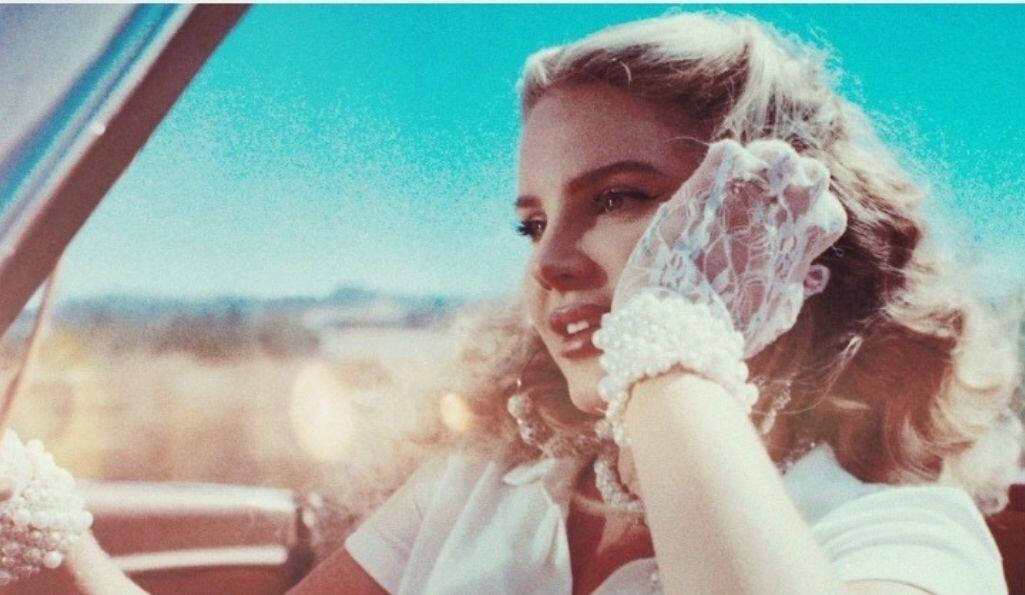 Lana Del Rey: Chemtrails over the Country Club review
In her latest and seventh studio album, Lana Del Rey takes a surprising new turn, delivering a gorgeous, minimalist and confident anthology on which she paints nostalgic American fantasies mixed with personal storytelling: Chemtrails over the Country Club introduces an intimate, clever tone of folk and Americana without losing the singer’s iconic themes and romantic melodrama through which she built her whole discography.

Released on 19 March, the album reached Number 1 in the UK charts – Del Rey's fifth chart-topping stint. In a pop world built on novelty and trend-chasing, if the singer-songwriter has managed to develop such a recognisable musical identity that resonates with international audiences, it’s through meticulously refining what she does, rather than radically remodelling it. The usual passionate, melancholic romance, glamorous escapism, cigarette-smoking and roaming of America, both geographically and in its rich cultural and musical past, is made stronger than ever, enhanced by declarations of resonant confidence. There’s 'no more candle in the wind' (Tulsa Jesus Freak), reflecting on her past 'makes her feel like a god' (White Dress) and she assures herself and her audience 'so I'm not gonna change/I'll stay the same' (Dark But Just a Game). 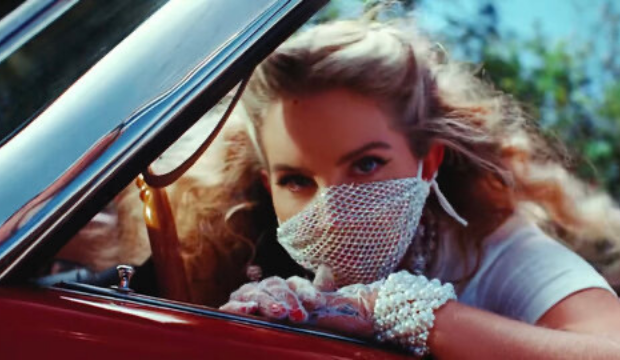 Sonically, the album finds itself in an interesting spot in the singer’s discography, a place of maturity that allows for cool, collected yet prolific creation. Following 2019’s masterful Norman Fucking Rockwell, a mellow album full of soft rock odes to California and extended, lullaby-like piano ballads, Chemtrails over the Country Club, with its airy, poetic title standing as a metaphor for the United States, travels into new musical territory. The stunning production by Jack Antonoff, who also collaborated with Del Rey on her previous release, manages to create an intimate, acoustic-led guitar and piano setting that showcases the singer’s vocal abilities, far from the baroque pop and grandiose sounds of earlier albums. There isn’t a weak song or throwaway performance here, and many require repeated listening to reveal the secrets they hold below the surface.

For Chemtrails, a change of scenery was announced immediately on the new album’s swooning first released single, Let Me Love You Like a Woman, in the lyrics: 'I’m ready to leave LA and I want you to come'. This new, uncharted land prominently turns out to be the heartland of the United States, with stops in Yosemite, Lincoln, Tulsa, Arkansas and Louisiana. Throughout this folky, stirring, road trip across the Midwest, Del Rey narrates tales of fame, American idols, lost lovers and new ones, alcohol, and wandering through small towns and ranches – taking listeners deeper into her vision of the country. 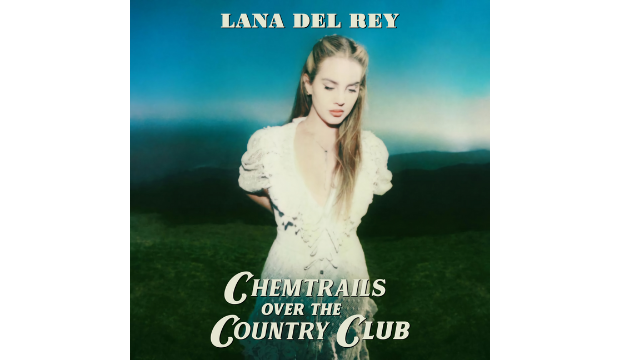 Musical references are ripe, heavily influencing the storytelling. While the album opener White Dress, an achingly gorgeous piano backed song reflecting on times before fame (the music video for which we wholeheartedly recommend), refers to artists including the White Stripes and Kings of Leon, the main motif Del Rey employs is the inspiration, mentorship and solidarity of female musicians, particularly legendary country singer-songwriters. We hear of figures such as Joan Baez, Tammy Wynette, Joni Mitchell, Stevie Nicks and Nikki Lane, the latter sharing a microphone with Del Rey in a mournful performance on the country song Breaking up Slowly. Excitingly, the singer has aptly announced the release of a new album of country covers for this summer.

Other guest spots also fit gently into the album’s ether, largely offered to like-minded, talented friends of the singer rather than overtly famous artists. After surrounding herself with an imagined group of her musical heroes in Dancing Till We Die, which features a cathartic bridge of bursting soulful rock, Del Rey appropriately finishes off the album surrounded with a fellow American singers Zella Day and Weyes Blood for a cover of Joni Mitchell’s For Free, which, despite its harmonies and lyrical significance, could be regarded as forgettable in comparison to the 10 previous songs on the album. Nonetheless, it plays an important role as an album closure, both in its underlying theme of struggling with fame, but especially as an indicator of an evolution in the artist’s portrayal of femininity and relation to other women. No longer is she painting an ultra-vulnerable, clinging, desperate persona, or depicting rivalries over mysterious, masculine lovers; Chemtrails positions Del Rey in a place of amorous self-assurance which she shares with her best friends (best seen on the album’s cover, below), and even Let Me Love You Like a Woman seems to come from a place of romantic maturity and newfound stability. 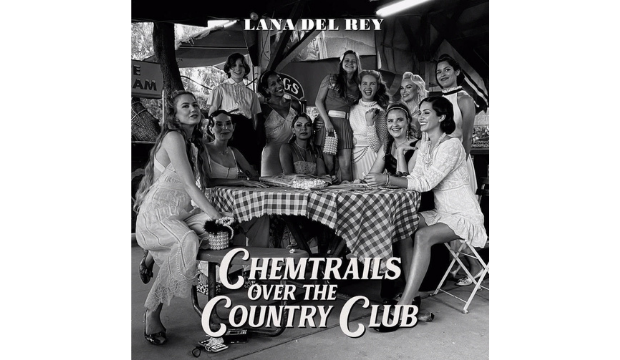 Through Chemtrails, Del Rey reveals that within this new era her softest moments can be her most powerful. While it may not possess as many monumental showpieces as its older sibling (no nine-minute Venice Bitch and one of her shortest albums to date), Chemtrails is every bit as sharp, and exceptionally well written and delivered. It's as much personal as it is hyper-referential, and, most importantly, is a gorgeous addition to, and continuation of, the musical universe Del Rey inhabits, which makes her stand out among her peers.