Classical musicians let their hair down in Wigmore Lates, a seasons of after-dark shows with a twist

Wigmore Lates kick off with the cross-genre Erlkings (25 May), who take their name from a revered Schubert song cycle. Their high-octane energy in folk and rock mode is applied to infectiously rhythmic arrangements of the composer's much-loved songs.

Next up is the sensational new London-based orchestra Chineke! the first BAME orchestra which creates a sensation wherever it appears. Their eagerly awaited Wigmore debut (1 June) includes impassioned music by Florence Price, the first African-American woman to break through as a symphonic composer. It also plays Beethoven’s Septet in E flat, and an arrangement of Strauss’s playful Til Eulenspiegel.

Crossing genre boundaries comes as standard with Onyx Brass (8 June). This easy-going quintet plays 12 brand-new specially-commissioned pieces from leading voices in the British jazz world as part of its own Jazz Project, among them Kenny Wheeler, Jason Rebello, Guy Barker and Gwilym Simcock. 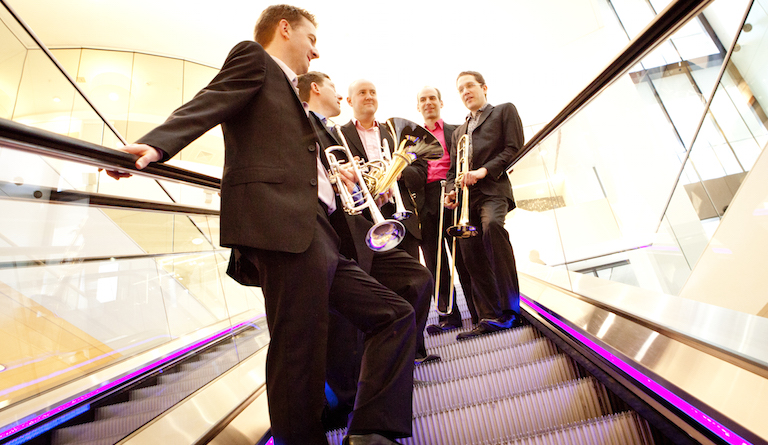 On 22 June violinist Donald Grant is joined by guitarist Ewan MacPherson, Calum Stewart (whistles/flute/uilleann pipes), Gaelic singer Mischa MacPherson and other friends for an evening of traditional and contemporary Scottish folk music. Donald Grant is perhaps better known in the classical world as a member of the Elias String Quartet, which also appears in his late-night set.

A real highlight of this entertaining season will be the evening (29 June) with the American mezzo-soprano Lucy Schuafer, whose programme features songs by composers and song writers born exactly 80 years ago. With the composer and pianist Huw Watkins on piano, her programme includes world premieres of arrangements of songs by Hedy West, Peter Yarrow, Gordon Lightfoot and a brand-new song by John Corgiliano, specially commissioned for this concert and his 80th birthday. 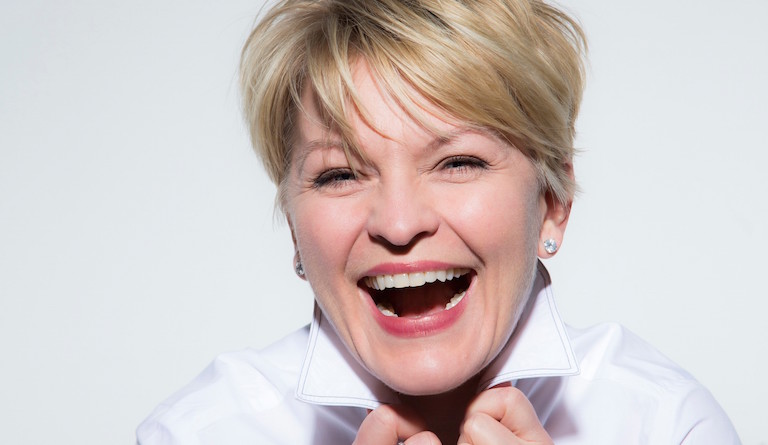 Clarinettist David Orlowsky and his classical chart-topping Trio, purveyors of ‘weightless music of the moment’, undertake the musical journey from cosmopolitan Odessa to Paris with music influenced by klezmer, contemporary jazz, world music and polyphony (6 July).

In the late 1980s Jason Rebello made his name as a jazz pianist before joining Sting’s band and working with Jeff Beck. On 13 July he joins Wigmore Hall favourites The Prince Consort for a late-night set with singers Anna Huntley and Nicholas Mulroy. Their programme mixes favourite art songs by such composers as Brahms, Schubert and Beethoven with jazz improvisations on well-known tunes. 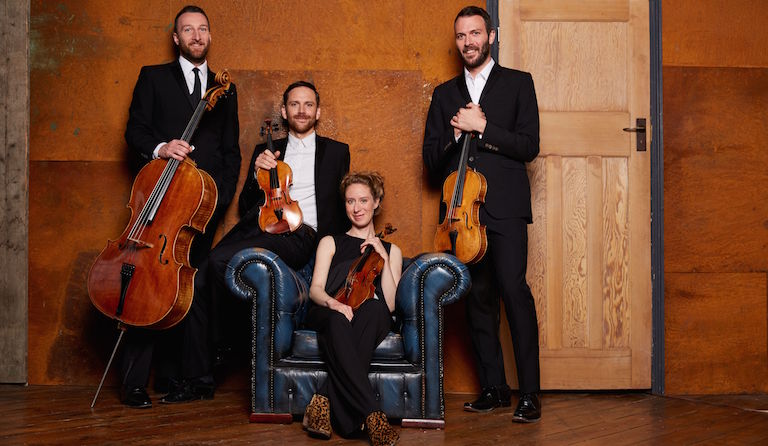 The Heath Quartet is the quartet of the moment. Catch these innovative players on 20 July, at the final Wigmore Late. Photo: Simon Way

All of these entertaining and relaxed evenings are sure to sell out. Book now, and join the international musicians at the cutting edge of classical with their guards down.