The exciting new orchestra, whose players of colour include world-class artists, is joined in concert by the virtuoso teenage player who scooped the annual BBC prize

Winner of the BBC Young Musician of the Year this year, in an exceptionally talented field, he was promptly invited by the orchestra Chineke! to join them as soloist in their autumn concert, one year on from their own debut.

Chineke! are also fast-rising new stars. The brainchild of the charismatic double bass player Chi-chi Nwanoku, a founding member of the Orchestra of the Age of Enlightenment, Chineke! is made up entirely of players of colour, although that is not their primary qualification: without exception, the instrumentalists are distinguished soloists or ensemble players in their own right. 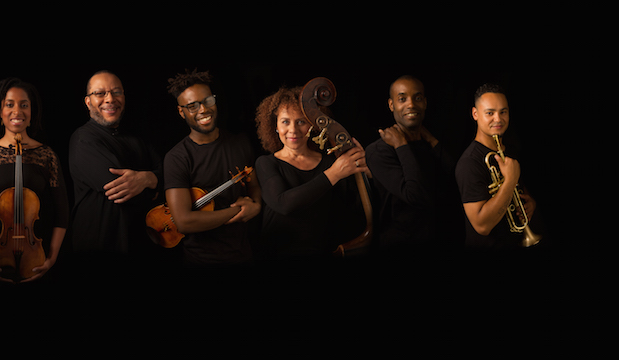 Despite his youth Sheku, who comes from a large family in Nottingham, and who is still studying for A-levels at school, already has the technical skill, musical sensitivity and insight that marks him out as something very special, and the musical world has been falling over itself since his big win to sign him up and put him in front of audiences.

His concert with Chineke! is one of relatively few dates he is undertaking at this early stage. He will be the soloist in Haydn's joyful Cello Concerto No. 1 in C Major, with Kevin John Edusei conducting. The concert opens with Sibelius's overture Finlandia followed by the suite from his opera L'Amant Anonyme by the Guadeloupe-born 18th-century soldier, violinist and composer Joseph Boulogne, Chevalier de Saint-Georges.

Dvorák's vivid Symphony No 9, From the New World, with its soaring melodies partly inspired by native American traditional music, completes the programme.