One of the greatest pianists in the world makes a rare London appearance, playing Beethoven

Now 73, his appearances in London are rare, but the intensity and insight of his playing is something to behold. At the Royal Festival Hall with the Philharmonia Orchestra under Paavo Järvi, he plays one of the landmarks of classical music, Beethoven's Piano Concerto No 4. The concert also opens with Beethoven – his Overture, Coriolan. 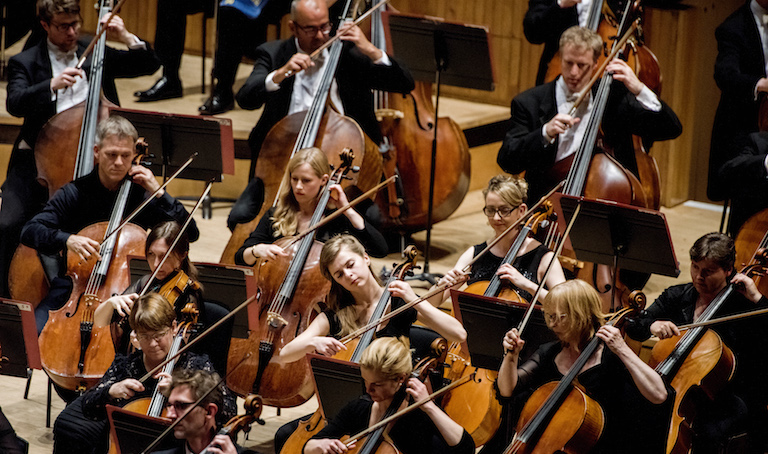 The cellos and double basses of the Philharmonia Orchestra. Photo: Camilla Greenwell

First performed in 1807, and performed by Beethoven himself in 1808, the Piano Concerto No. 4 in G major was only played twice in the composer's lifetime. Today it is loved for its lyricism and vivacity.

The programme concludes with Rachmaninov's Symphony No. 2, written almost exactly 100 years later, and first conducted by the composer, in St Petersburg. Packed with big sweeping themes and effects, it ranks with audiences alongside Rachmaninov's much-loved piano concertos.