Music Between the Wars, Temple Church

Celebration prove short-lived for composers in the two decades between wars: their challenge was to warn of more to come

Barely 20 years separate the world wars that so shaped the destiny of the 20th century. After last year’s commemorations of the 1918 Armistice, 2019 marks the anniversary of the Treaty of Versailles, a settlement that historians now argue sowed the seeds of the next conflict that broke out two decades later in September 1939.

Those interwar years saw a radical change in musical styles and tastes and a move away from the opulence of the pre-war period, a change explored by the English Chamber Choir in its latest concert at the Temple Church, London, following its thought-provoking and well-received commemoration of the Armistice in November last year. 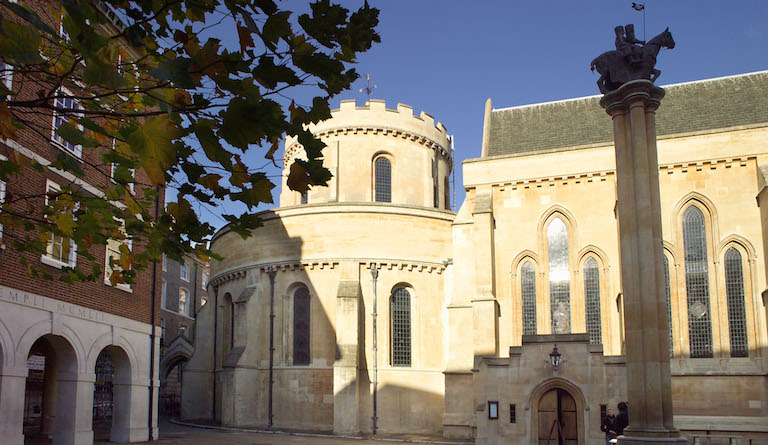 Temple Church is one of the loveliest venues for music in London. Photo: Miranda Parry

The Swiss composer Frank Martin revisited the style of JS Bach to build a throughly 20th-century aesthetic. Central to the concert will be his impressively intense Mass for Double Choir.

The programme also includes Samuel Barber’s moving Agnus Dei, and two English choral favourites from those interwar years, William Harris’s Faire is the Heav’n and Edgar Bainton’s And I saw a new Heaven. 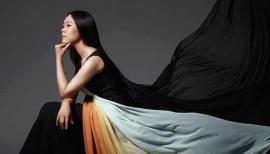 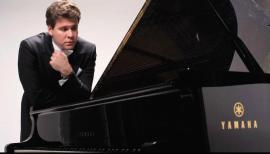