Chiswick House and Gardens hosts the first year of the Chiswick Proms, a local but star-studded addition to London's canon of summer classical music offerings

Christie, himself a Londoner, sees Chiswick Proms as an opportunity to bring people together. ‘Chiswick has the most amazing community,’ he says, ‘and so I wanted to create a special event that would celebrate this in the most stunning setting.’ Celebrity resident Clare Balding is attending, presenting and signing copies of the latest book in her Racehorse series of children’s novels.

VIP entry to Chiswick comes with tables and chairs, but there's also plenty of grassy open space in front of the stage to spread blankets and tuck into a wholesome feast, courtesy of the Proms' various food and drinks stalls. Providing the weather holds up, Chiswick Proms should provide a glorious start to a summer of family-friendly cultural fun.

Here's what the line-up has in store...

NOTE: Chiswick Proms is offerings 15% off tickets to all events (excluding Peter and the Wolf). Use the code WHISPER15 at checkout. 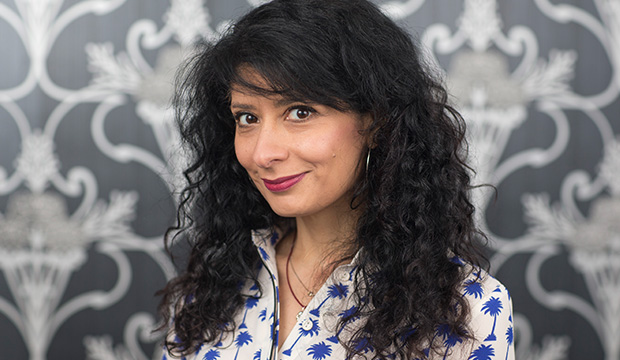 The first event in the festival’s history, Chiswick Does Comedy is headlined by two of the hottest names on the British comedic circuit: Jason Manford (8 out of 10 Cats) and Shappi Khorsandi (I’m a Celebrity… Get Me Out of Here!). The pair are joined by a smattering of other comedians, as well as live music in between acts and to round off the night until gates close. 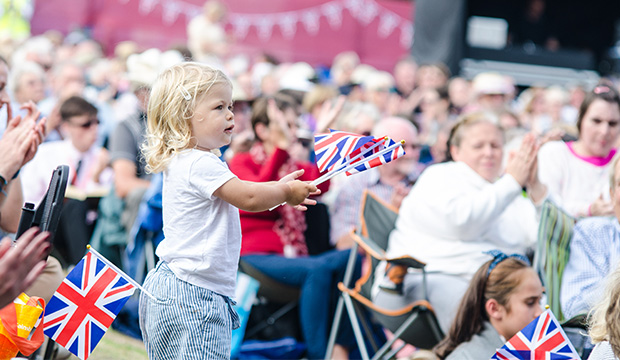 Peter and the Wolf never fails to capture the imagination of kids and parents alike. Prokofiev’s beloved musical fairy tale is being performed by a live wind quintet comprising members of some of the UK’s finest orchestras. Its fascinating instrumental set-up and eccentric storyline should make for a quaint Saturday afternoon treat. 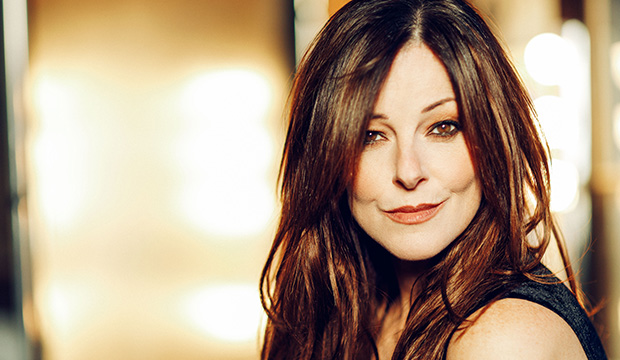 The centrepiece of the long weekend, this songfest rests comfortably on the shoulders of Olivier Award-winning leading lady Ruthie Henshall (pictured), who’ll be accompanied at various points in the evening by a multitude of similarly glamorous stage stars. Expect tunes from the classics (Chicago, Oliver!, Les Misérables) alongside more contemporary offerings from the stage (such as Waitress) and screen (Moana; The Greatest Showman). Backed by a live twelve-piece band and supported in warm-up by a host of local groups, Henshall and her co-performers will surely make this a night to remember. 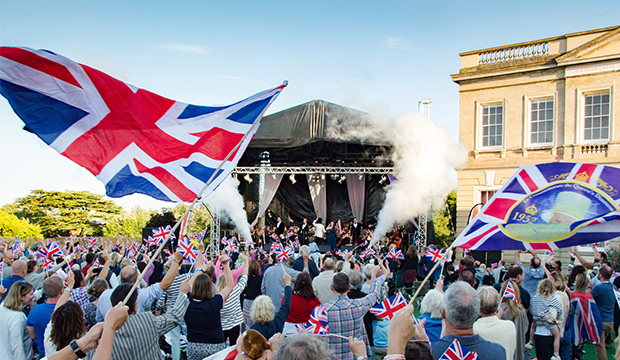 Taking inspiration from the BBC’s famed Last Night of the Proms, the festival’s final act packs a patriotic punch and celebrates the best of British music. Selections from classic movie scores are certain to go down a treat, as is the chance to sing along to Elgar’s Pomp and Circumstance Marches (a.k.a. Land of Hope and Glory) and everyone’s favourite alternative national anthem, Jerusalem. And, if that doesn't sound good enough on its own, soprano superstar Lesley Garrett is set to add a touch of chic to proceedings.

Tickets are available to book now 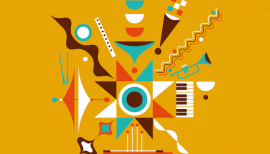