Proms in the Park, Hyde Park

'Land of Hope and Glory' will ring out, but there will be EU flags aplenty as the Proms come to a joyful end indoors and out

Celebrating its 21st birthday this year, Proms in the Park was the BBC Proms' answer to a problem many concert promoters would envy – even with room for 6,000 music-lovers in the Royal Albert Hall for the Last Night of the two-month Proms season, thousands more wanted to take part. In 1986 Proms in the Park was launched, and it has grown bigger and better ever since, so that today the cream of rock, pop and light music want it on their fixture list too. 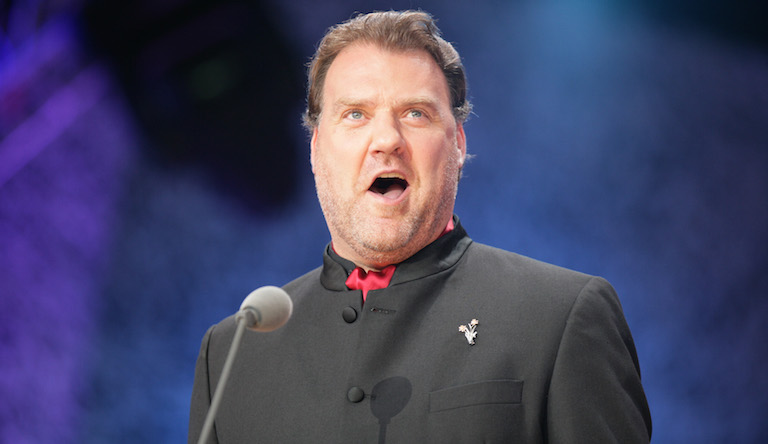 TRY CULTURE WHISPER
Receive free tickets & insider tips to unlock the best of London — direct to your inbox
This year Sir Ray Davies, founder of The Kinks and all-round musical wonder will share the stage with opera singer Bryan Terfel. RichardBalcombe conducts the BBC Concert Orchestra, which has been so impressive this year, both at the Proms and at Grange Park Opera. 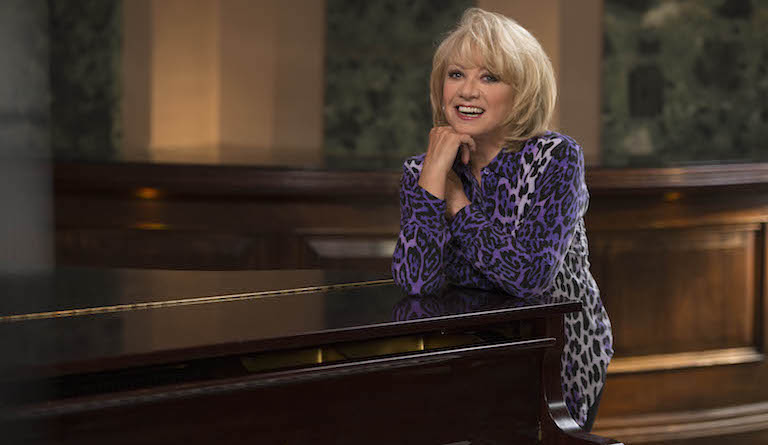 The Evita and Cats star Elaine Paige, singer-songwriter Gilbert O'Sullivan, and dance pop act Steps will also appear on stage at Hyde Park, along with the cast of Five Guys Named Moe.

Phantom of the Opera star Michael Ball presents the whole afternoon and evening of live music, and the Hyde Park audience will be linked up by screen for the second half of the Last Night of the Proms in the Albert Hall for the traditional finale.

There, Sakari Oramo will conduct the BBC Symphony Orchestra, soloists and choir in popular works including the Fantasia on British Sea-Songs arranged by Proms founder Sir Henry Wood, Elgar's Pomp and Circumstance March No 1 in D major with its added 'Land of Hope and Glory' refrain, and Parry's Jerusalem.

Flag-waving is very much expected. But these days many Prommers, distressed by the damaging impact on live music of Brexit – few people have to move to freely and frequently as international concert performers – take EU flags instead of the Union Jack...

Proms in the Park, Hyde Park