Investigative with the feel of a cyber-thriller sends a clear-cut message, if a lengthy one

Zero Days film review 3 Zero Days film review Matthew Robinson
Alex Gibney’s Zero Days begins by introducing us to a group of coding experts, whose task was to analyse malware codes triggering high-level security breaches. In 2010, one of the most sophisticated hacks in history arrives in their in-tray: a hack – dubbed ‘Stuxnet’ – into machines powering Iran’s Nuclear facility.

When the team concludes that the activity points not to a vigilante attacker, but to a wealthy nation state, what follows is a frightening question of government responsibility in the unsettling new world of cyber-warfare. A clandestine attack in peace-time, on political infrastructure, the event kicks Iran’s hornet’s nest, resetting the bar as to what is acceptable behaviour by a government.

The film slowly builds out to a general picture of the USA’s hypocrisy when dealing with international affairs: a ‘blade of righteousness’ that began with Nixon and continued throughout Obama’s presidency. The film interweaves footage from 50s and early 2000s to draw comparisons between attitudes to Nuclear and cyber capability. Zero Days calls for the US to learn from mistakes – “this has the whiff of August 1945,” says one commentator. 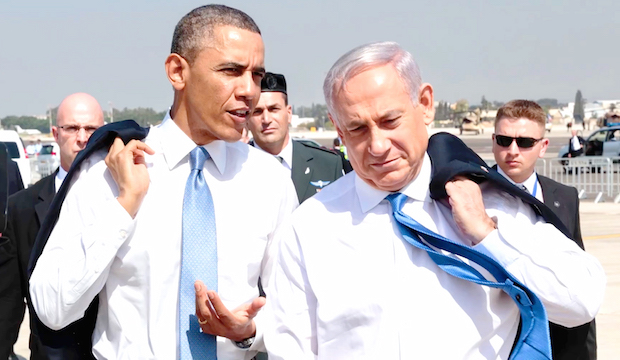 Whilst cyber-threat is the Zero Days’ backdrop, government unwillingness toward clarity is its motivation. “No comment” becomes a frustrating mantra amongst the film’s talking heads, reflecting the culture of secrecy that has spread from the world of espionage to the supposedly more transparent NSA and its global equivalents. Gibney’s film quickly takes on the feel of a thriller as reams of code a la X files flash across the screen to a chilling score.

Whilst Zero Days’ message is a vital one, it could use some trimming to hold the attention of a mainstream audience. Its televisual interview structure and pontificating narrative leave it feeling a little dry for the silver screen. Nonetheless, it’s an important watch for anyone interested in surveying what looks, scarily, to be the future of global politics.

Pandora’s Box has been opened: now governments must acknowledge the importance of treaties in controlling our most vulnerable resource-cum-weapon. A call away-from-arms in a climate of uncertainty, Zero Days is a stark, apocalyptic iteration of cyber-warfare’s true threat.