A “system crasher”, as it evidently turns out, is a child who is deemed so troubled that even a dedicated social care system cannot offer solace nor solutions. Our system crasher here is Benni (Helena Zengel), a severely traumatized, confrontational and noisy 8-and-three-quarters-year-old girl.

Conceived during a documentary shoot in 2013 wherein Fingscheidt observed a child just 14 years of age placed into social care for homeless women, System Crasher explores the chaotic development of Benni (short for Bernadette) sent from home to home after tortured, thrashing upsets.

She’s at an age where her forward development is crucial, or she becomes at risk of becoming homeless or institutionalized. Benni struggles with fits of rage when confronted or asked to do something she doesn’t want to do – the source of her trauma as a child is only hinted at.

The support Benni sees from her caretakers, Frau Bafané (Gabriela Maria Schmeide) and Micha (Albrecht Schuch) is compelling, and at times deeply moving. They represent a spectrum of care — Banafé a traditionalist, while Micha practices more experimental and forward-thinking methods. They are both equally dedicated to Benni’s’ success and share a tenderness with a child who is deemed unsavory by many others. 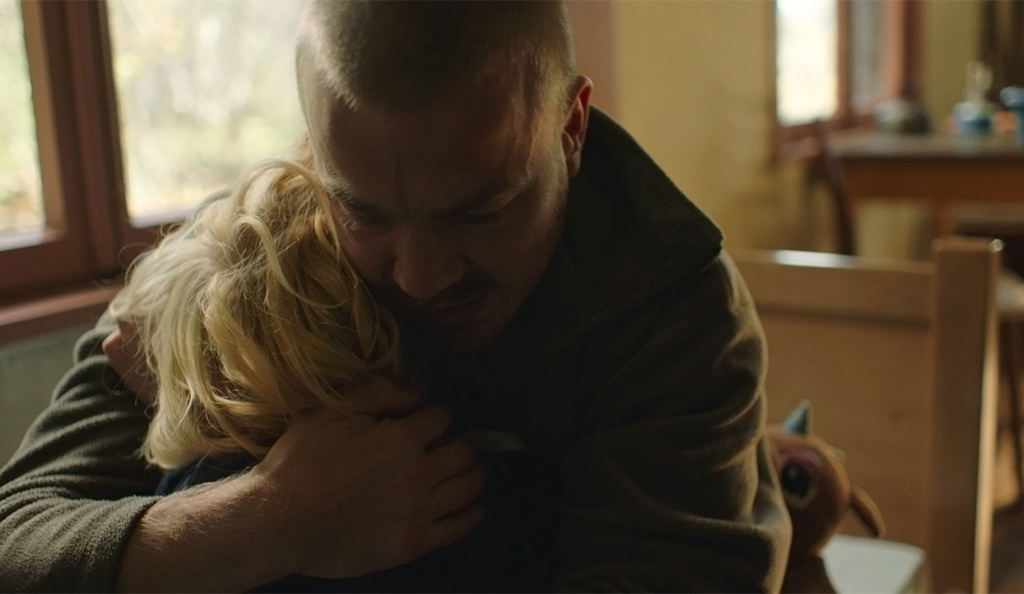 Even as the film frequently devolves into a series of near constant and inescapable episodes of screeching, it’s this exaltation of the carers which rescue the film from feeling tortuous. The miasma of the fits of rage are also balanced by Zengel’s excellent performance — she forms Benni’s character with gusto, but also brings her own unique ethereality and lightness to balance Benni’s outward aggression.

Fingscheidt’s direction is painterly and refreshing – swathes of pastel pink, white, and red accompany Benni’s traumatic episodes, which are made to feel artfully claustrophobic. The score and sound design by John Gürtler expertly deepens and intensifies these displays of Benni’s pain. We hear whispers of skin touching skin, alongside placed bursts of frenetic jazz or the sound of a music box.

The frequent screaming, energy, and noise, unfortunately though importantly, is without any kind of robust story structure. Benni’s relationship with her mother is never revealed, nor is the source of her trauma or suffering. It’s an immediately frustrating outset of the film, as it feels emotionally fraught for no other reason that it is disturbing to watch child harm themselves and others around them.

The progress of its story or truth, in actuality, is not Benni’s, but instead that of the caregivers and the system in which children like Benni are placed. As a whole, System Crasher serves as a dutiful and artful portrayal of social workers, their emotional labour, and tireless commitment.

System Crasher is available to stream online from 27 March 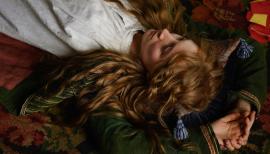