Glamour shots from Cannes are coming to an envy-inducing Instagram feed near you – but, fortunately, the Sundance Film Festival: London is still here to provide a festive antithesis to the typical experience – and tickets go on sale today.

What is the Sundance Film Festival: London? 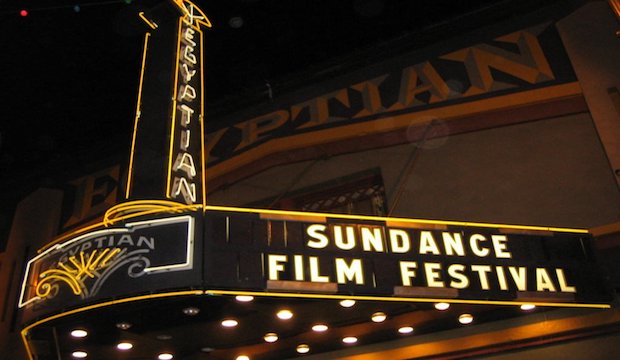 The Sundance Institute is a non-profit organisation that offers a platform for new artists to showcase film, theatre and new media. In addition to fostering talent via grants and mentorship programs, the film festival aims to connect audiences with new work that is either too edgy or weird to gain traction at a big studio. With the London version, you can just hop on the Tube down to Piccadilly Circus instead of flying all the way to Park City, Utah (where the US version usually takes place).

So, are all of the movies going to be really weird? 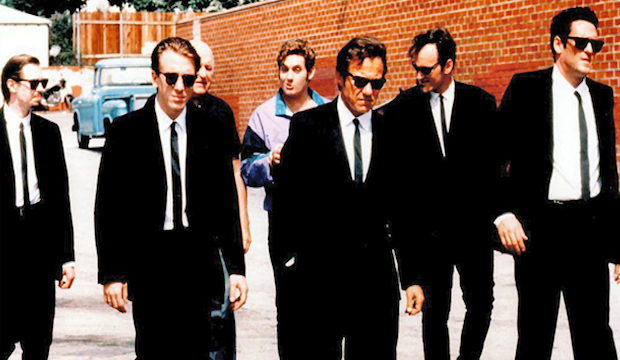 Not necessarily. Remember, the big studios are the ones who keep giving people like Zack Snyder creative control, despite his consistent butchering of projects such as Superman, Batman v. Superman and Suicide Squad. The Sundance Film Festival has brought you cinematic masterpieces like the Usual Suspects, Napoleon Dynamite and Little Miss Sunshine. Rian Johnson's debut film Brick appeared at Sundance, and he's going to direct the next Star Wars. Reservoir Dogs also premiered at Sundance. Without Sundance, the world would be Quentin Tarantino-less.

Looks like there's an interesting line-up this year: Salma Hayek will be starring in the opening night film, Beatriz at Dinner, and Kristen Stewart directorial debut Come Swim will be also shown. (Teaser trailer below!)

So I can go to this?

Can you ever! Tickets for the opening night film and all other films went on sale on Tuesday 2 May. Even better than tickets, you can get a Festival Pass. A Festival Pass is going for £150, and includes 10 festival ticket credits, discounts on festival tickets, priority booking online, access to the Picturehouse Central Dropbox Members' Bar Roof Terrace during the festival, and 10% off food and drink.

What's better than a Festival Pass? A VIP Pass. The ultimate festival experience, holders will have the chance to see all the films, attend every event and skip the queues. Access to all the parties, social events, panel discussions and short films will be yours. Purchase of .a VIP pass includes a Picturehouse Central Membership, valid until 1 June 2018. Get access to the Picturehouse Dropbox Members' Bar and Roof Terrace, 10% off food and drinks, and a goodie bag. It'll put you back about £500, but let's be real – you'll get to see all the really, really good movies coming out this year in just one glorious week.