1 CW reader is interested
Second Act film review 3 Second Act film review Ella Kemp
It's both a blessing and a curse when a film holds its appeal on the star status of its most prominent actor – or actor/singer/dancer/producer/entrepreneur in this case. Second Act is 'the new J-Lo film', and sees the multihyphenate flaunt her confidence in a heartwarming, if somewhat predictable, feelgood comedy.

Lopez plays Maya Vargas, a charismatic and caring woman who has been loyal to her low-paying retail job for years. When a big promotion that should dutifully go to her is given to 'the best man for the job', Maya admits she wishes 'street smarts' were worth just as much as 'book smarts'. A birthday wish and a bit crafty social media magic later, she lands an interview at a big consulting firm.

The film bounces off Lopez's ability to charm both an audience and an unfair industry, in a formulaic but undeniably fun portrait of a headstrong woman. Vanessa Hudgens stars opposite, as a character that develops in more surprising ways than the initial 'mean girl' facade lets on. 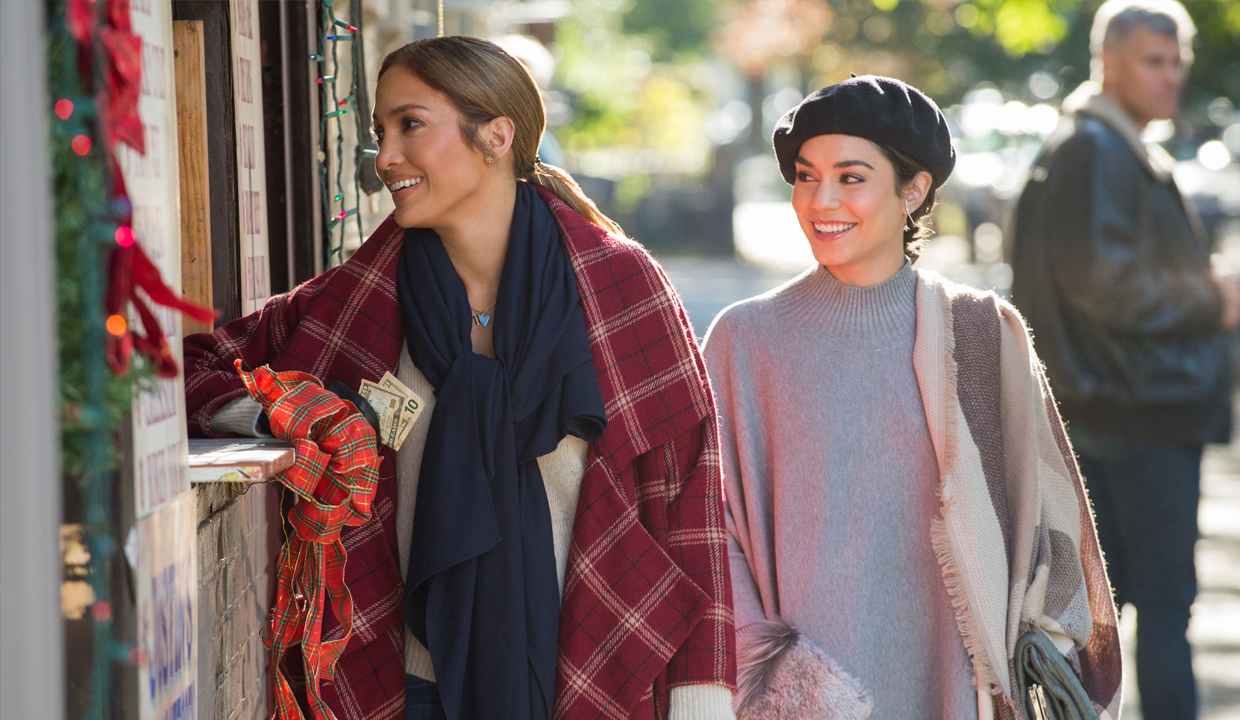 Targeting discrimination on the basis of arbitrary categories (sex, age, education) over inherent psychological capabilities, Second Act taps into topicial issues without ever feeling too preachy. The strength lies in how much these characters believe in themselves and each other – with a brilliantly balanced portrayal of female friendships and the learning process that occurs at all ages.

The chain of events doesn't always make sense, plot twists cropping up with little warning or enough coherence to fully make an impact – but this is a film that means incredibly well. It's a step in the right direction for representation, while having fun with what these actors can still do.

The focus on environmentally-aware beauty products is a nice touch, without ever dominating the story. Lighthearted clichés prevent the film from ever really taking off, but it's promising to draw attention to the industries affecting climate change – viewers can bear in mind next time they need to freshen up their makeup bags.