Buckle up: the Huffleys are going on a road trip in the latest Diary of a Wimpy Kid

The revamp is total. The Heffley family has been entirely recast, a creative choice that inspired #notmyrodrick when fans realised the original Rodrick, played by Devon Bostick, would be replaced by Charlie Wright. 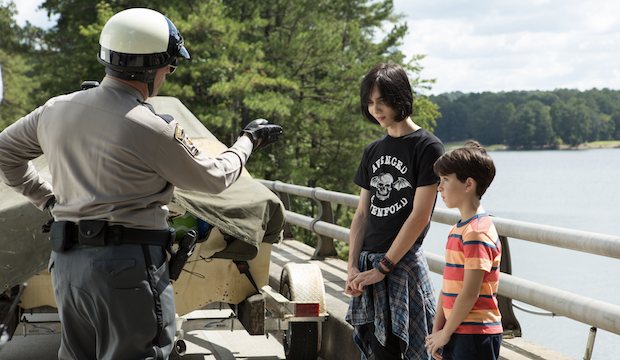 Greg Heffley (Jason Drucker) becomes a viral video and subsequent meme within the first 10 minutes of the film. (This seems to be the first and only instance of his victimisation as a Wimpy Kid). When it is announced that the Heffleys are going on a family road trip to celebrate their grandmother’s 90th birthday in Indiana, Greg sees it as an opportunity for redemption in the eyes of the Internet. The main obstacle he must overcome is his mom’s implementation of a screen ban for the entirety of the trip. 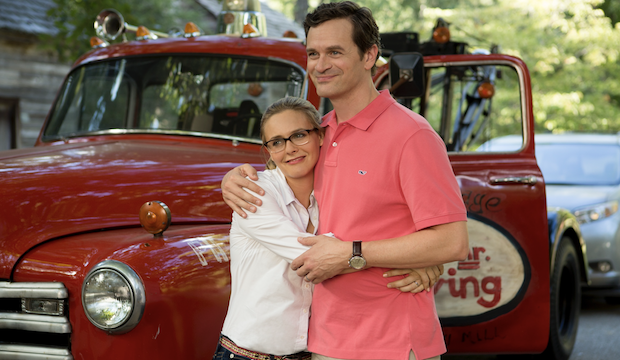 The Heffleys encounter all kinds of fiascos on the trip: from loveable livestock to exploding cinnamon rolls, the film relies on the humour of independent moments rather than an overarching plot line. The ominous title accurately foreshadows the ensuing antics. One can’t help but wonder if the film wouldn’t have been better broken into 20-minute segments.

The film incorporates aspects of the standard family road-trip plot line: A Goofy Movie sees the derailment of a family trip for nefariously cool ends without the trimmings and trappings; RV has enough family road trip potty humour to define a generation; and National Lampoon's Vacation did it all first. The Hitchcock references (Psycho, The Birds) reinforce the idea that this movie has no idea what it’s supposed to be doing either.

The film feels poised to launch a commentary on technophobes and the young generation's addiction to screens, one that never manifests itself beyond, connecting with your family members – it's a two-way street. If you’re looking for quality time this weekend, take your family outside. 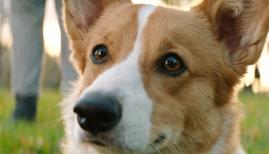 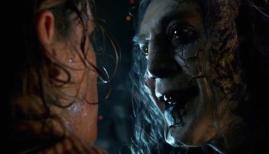 Pirates of the Caribbean: Dead Men Tell No Tales review: 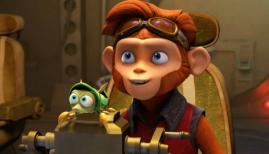 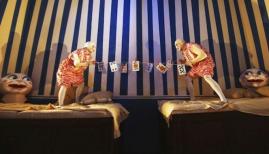 Adventures in Wonderland, The Vaults under Waterloo Station 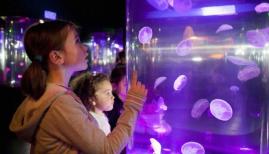