Norman can be a little humdrum as a drama, but it's can boast a compelling central performance from Richard Gere

Norman Oppenheimer (Richard Gere) is a ‘fixer’, a ‘businessman’. When absolutely pressed on what he fixes and in what particular business, he’s apt to throw in some obfuscating details or draw an incomprehensible diagram. It’s possible that even Norman doesn’t know what he does – all he knows is how to connect people with money and power, and how to scrape off a little dough and prestige in the process. It’s not a particularly honourable vocation, but it’s largely benign: Norman might irritate fat-cats with his beleaguering and deal-making, and he might be prone to exaggeration, but usually everyone comes out on top, somehow. Until they don’t, of course.

Norman’s ‘moderate rise’ comes after one of his hastily forged connections pays off. An Israeli politician on state business in New York is subject to a classic Oppenheimer button-holing, something he might never remember if not for an exorbitant and slightly awkward act of generosity on Norman’s part. Three years later Mica Eschel has become Prime Minister, and hasn’t forgotten the schmuckish American who once bought him a pair of thousand-dollar shoes. Norman finally has what he wants – the ultimate connection – and it might just destroy him. 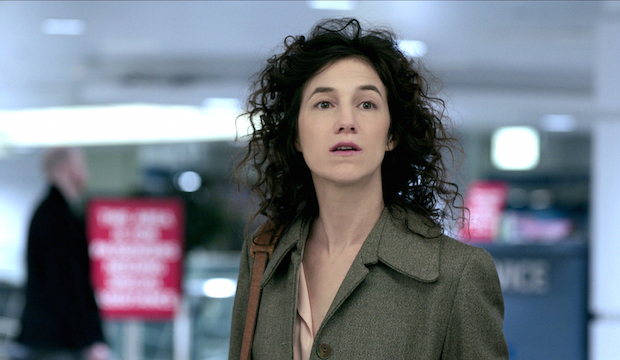 For a film about a man juggling multiple bluffs and contradictory allegiances, Norman rarely raises the pulse. Ceder is content to tell his story sedately, without dialling up the spinning-plate tensions that its protagonist imposes on himself, and the film doesn’t exactly demand attention. The Coen brothers (who directed A Serious Man) would have given Norman a clammy-palmed sense of impending disaster; Ceder inspires mild curiosity at most.

If you do care where Norman’s machinations take him, it will be because of Gere’s performance. He makes his fixer alive in the contradictions: both shambling and semi-suave, candid and dishonest, and it’s a good example of a leading man using his waning charm to give a character edge instead of appeal. There’s no sense that Norman has ever been as sexy as a typical Richard Gere character, but an enduring Gere-ish twinkle explains why Norman has made it as far as he has. It’s a clever bit of casting and a clever, watchable performance. 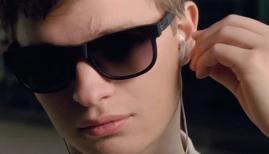 Best films out in June