Eliza Hittman cements herself as one of the most exciting filmmakers around with her new film, a young woman's odyssey to get an abortion in the US

There are few filmmakers as quietly powerful as Eliza Hittman. With her restrained and intelligent new film Never Rarely Sometimes Always, the director cements herself as a masterfully sensitive mind, an artist aware of life’s greatest injustices and uncertainties, who always makes sure the quietest voices are heard without ever deafening anyone else.

In her previous film Beach Rats, Hittman drew a deft portrait of stifled masculinity – a quiet boy wrestling with his needs and desires in a baking hot world. Here, she frames another unassuming odyssey: a teenage girl in Pennsylvania must make a pilgrimage to New York in order to get an abortion.

Never Rarely Sometimes Always is, of course, extremely political. But it’s never in a way that feels abrasive or unfounded. We always keep a laser-focus on Autumn, Hittman’s teenage protagonist played by newcomer Sidney Flanigan. Her titanic fear is ours, her silent tension that cannot be screamed ripples off the screen. No other expectations or judgements matter.

The journey from Pennsylvania to New York is taken by Autumn alongside her cousin Skylar (Talia Ryder gives this role piercing empathy), and the pair’s faithful but imperfect dynamic offers a refreshing look at companionship that isn’t always defined by a quippy back-and-forth, or too-bright smiles that eclipse more imperfect behaviour. 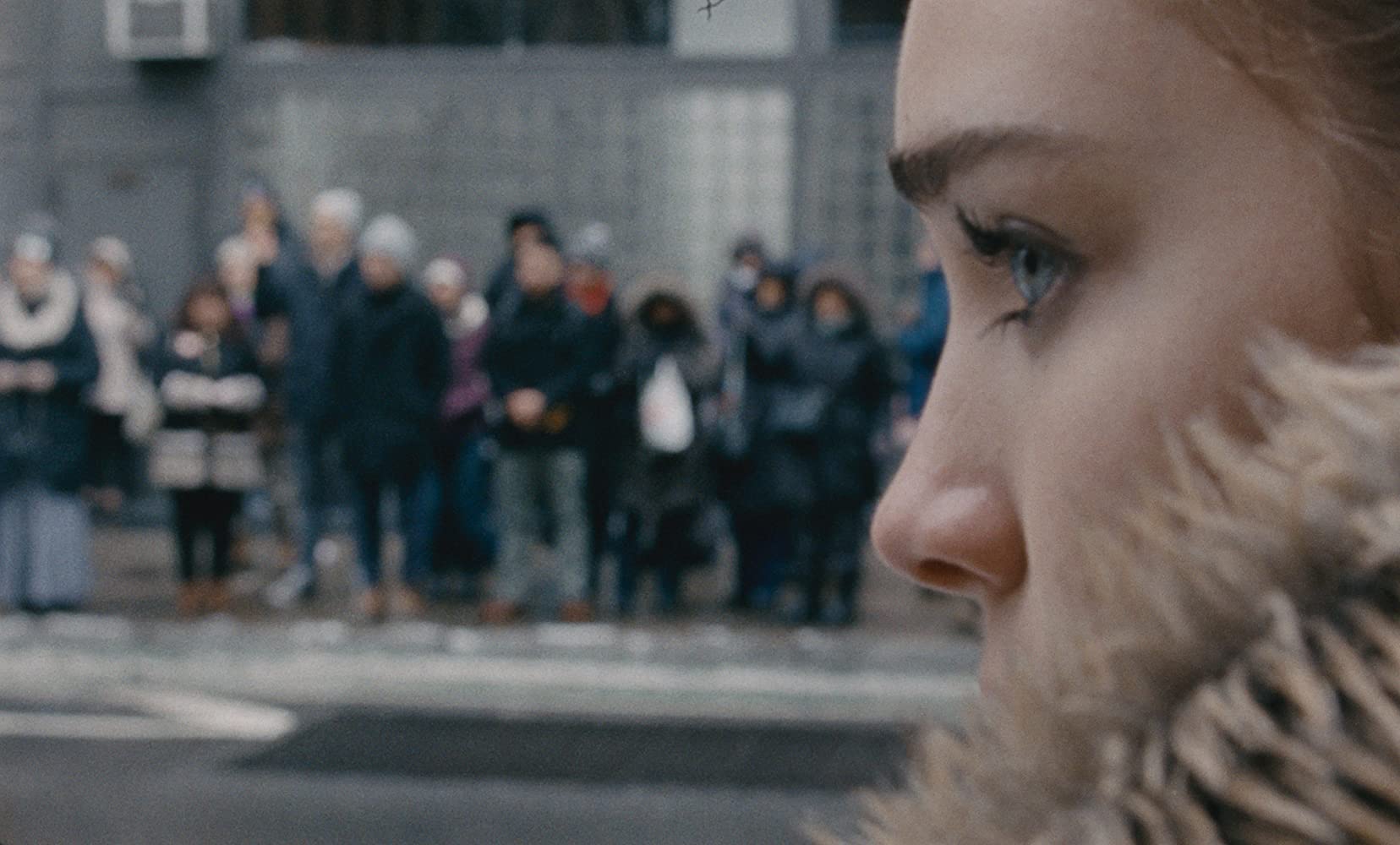 Time stretches out slowly, as Hittman pays attention to how much of a mission can involve masses of transitory space, as well as skin-tickling tiny moments – where no show-stopping plot twists suddenly manifest, where the prospect of waiting an entire night with nowhere to go, nothing to do, is as terrifying as any traditional heist.

Hittman demands that the viewer pays attention to details usually not just ignored, but entirely inexistent. The emotional breakdown that barely lets a tear drop, but still bottles a crushing sense of panic. The lazy seduction, only half-heartedly pursued because being a teenage girl is somehow still aeons more difficult than being born a boy.

We must pay attention to Autumn’s tired eyes, to her pursed lips and the guarded body language that pushes her forward after holding her back. A more verklempt performance would take away from the devastating credibility – the fact that what goes unnoticed by the entire world can feel gargantuan to the person living in it.

But it’s not sterile or slow – Never Rarely Sometimes Always feels alive and alert, unfolding over a long coach journey and an endless New York night, but still managing to flow with ease. Such is Hittman’s skill: pain and ambition cut deep, while careful performances melt into the worlds around them.

The sell of Never Rarely Sometimes Always can and will capitalise on the film’s relevance as an abortion drama, a sobering call for change on the restrictions forced upon a woman’s body. But its lasting impact is more tender, more deeply saddening and more personal.

This is the story of a quiet girl, a lost girl, having to find her way out all alone. It’s high time more people like Eliza Hittman extended a helping hand.