The gloss of tearjerking Hollywood drama has faded, now making room for more exciting, raw films showing life at its most authentic. Bookmark these upcoming documentaries to get your heart racing 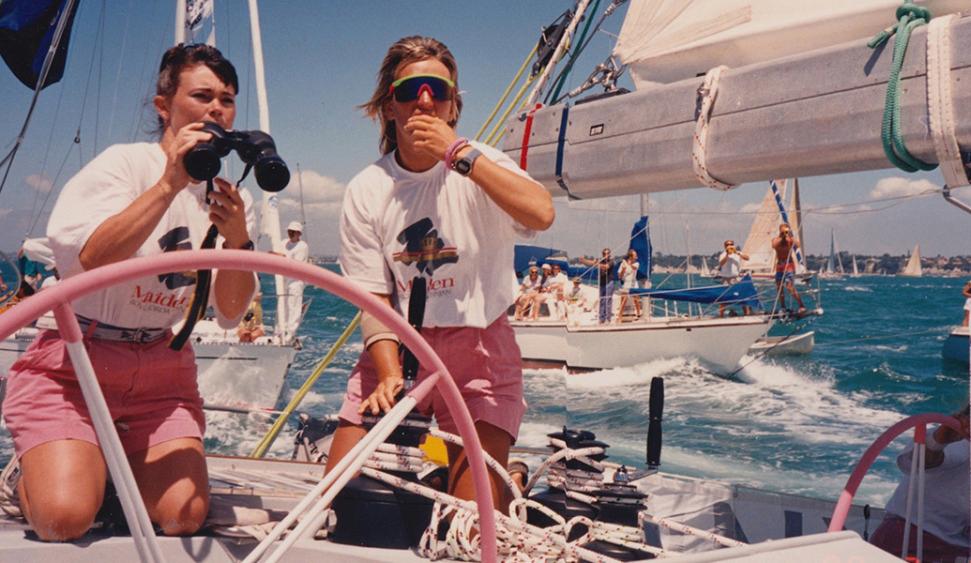 Tracy Edwards made history in 1989 as she led the first all-female crew past the finish line of the Whitbread Round the World Yacht Race.

At a time in history when women were relegated to the kitchen, both at sea and at home, Edwards put everything on the line to fulfil the dream she knew she was born to pursue.

Read more ...
WHEN
In cinemas 8 March 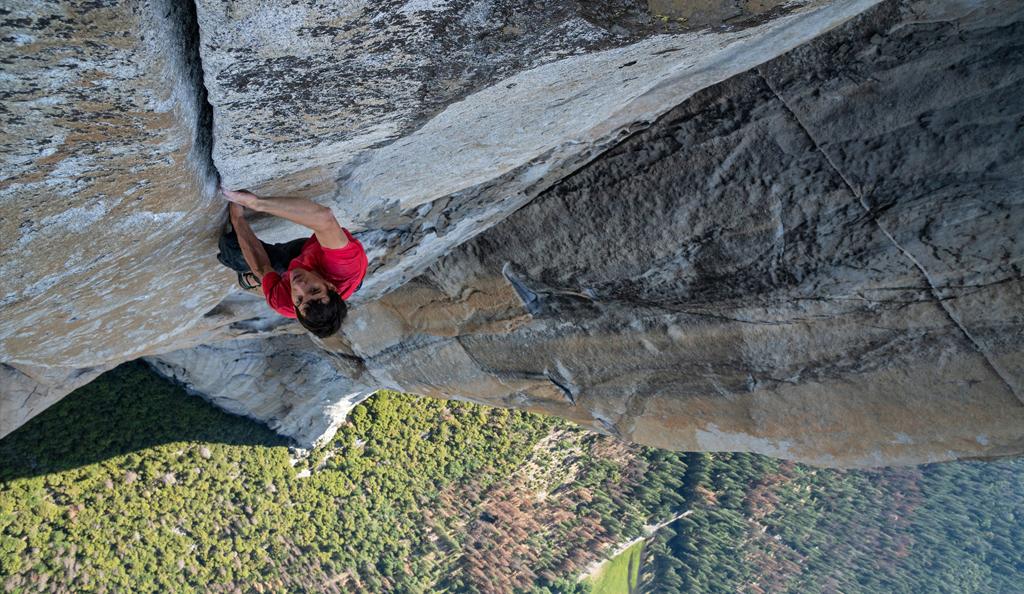 You know how the film is going to end, but Free Solo comes alarmingly close to Honnold's process, giving a rounded understanding of the athlete as a person.

Since its major win, Free Solo is returning to select cinemas – see it on the biggest screen you can find. 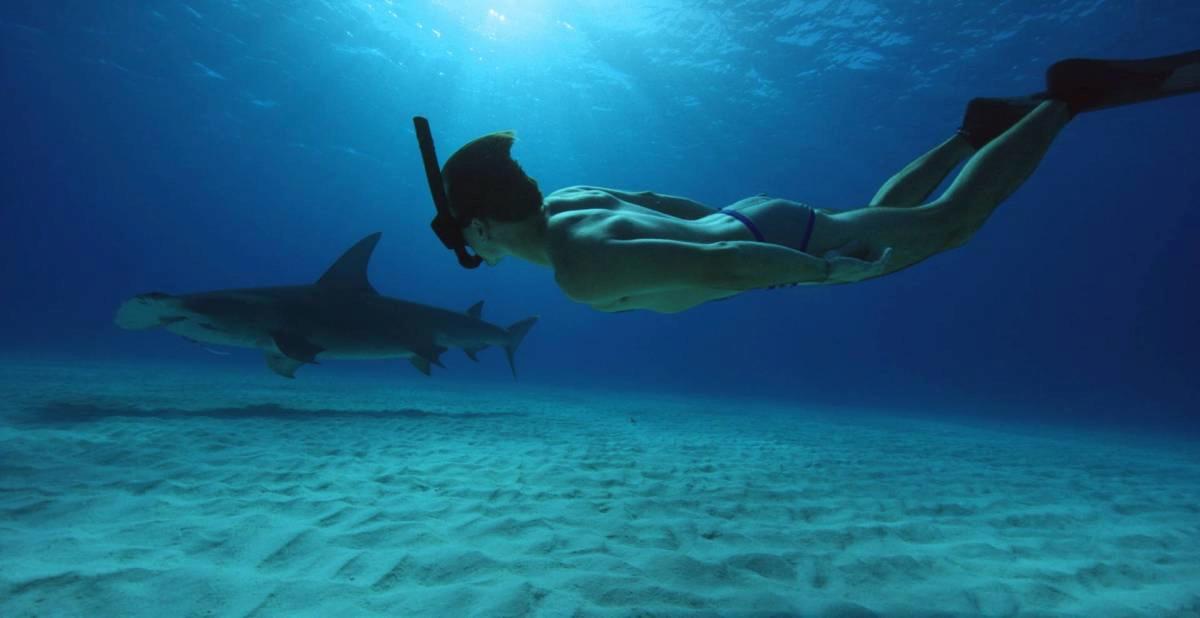 Travelling to the deepest depths of the sea, filmmaker Rob Stewart fights for the survival of sharks around the world – under threat by political corruption that destructs their habitat. 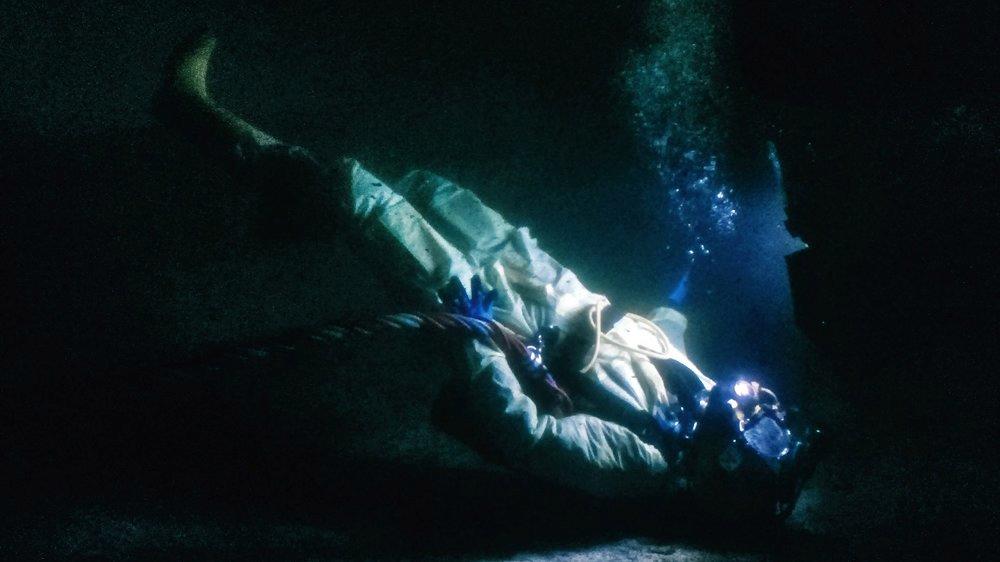 Like Gravity but underwater, your worst nightmare but in real life – Last Breath zeroes in on a commercial diver who has to navigate 30 minutes underwater with only five minutes worth of oxygen.

It's worth noting that the film is being distributed by the same studios as Free Solo and Maiden – don't sleep on these heart racing, truly blood pumping stories.

Read more ...
WHEN
In cinemas and on demand 5 April
Share: