Telling the heroic story of the American team that built and raced a Ford GT40 to victory at the 24 hours of the titular race in 1966, James Mangold’s latest feature abounds with heart and hope. With its engine roaring from the off, Le Mans ’66 has plenty of excitement despite its familiar premise.

Le Mans is a film about the friendship, respective genius and unwavering commitment of car developer Carroll Shelby (Matt Damon) and hothead driver Ken Miles (Christian Bale). Fighting to build a car that will outrace the unbeatable reigning champions Ferrari, the two also face adversity from their own employers, anxious that Miles does not fit the conventional image of a Ford car driver.

Equipped with a charming Brummy accent, Christian Bale is impressive as Miles, eager to fly off the handle but a pinnacle of focus when needs demand. Matt Damon fills the role of the all-American everyman as Shelby, playful and often charming. Between these two excellent actors and Mangold’s effective pacing, every jibe draws blood, every hardship a tear. 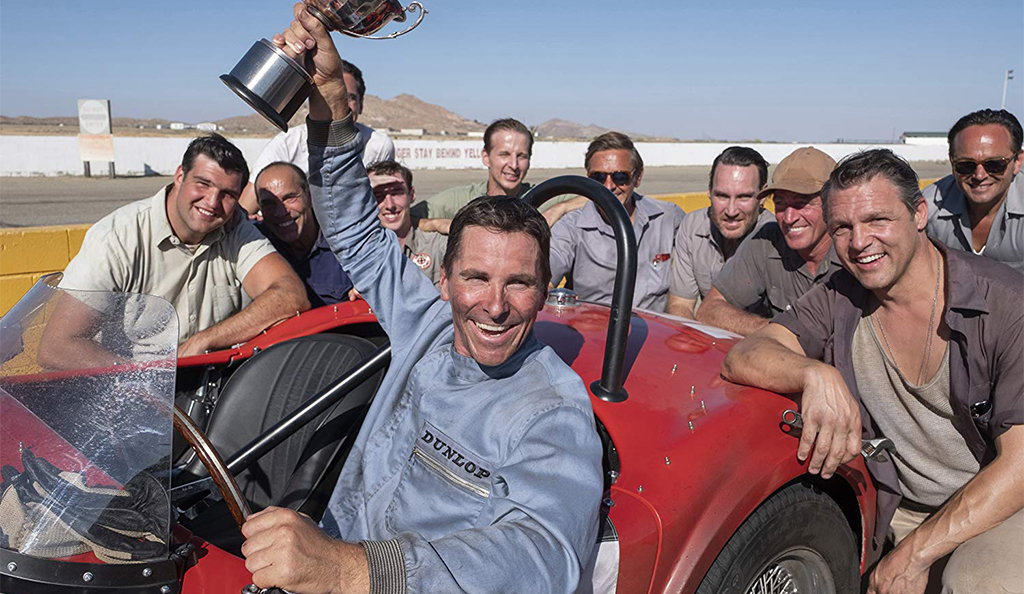 Given that the script comes from a team including award-winning playwright Jez Butterworth, it's hardly a surprise how much development even the secondary characters exhibit. Whether it is spouse Mollie Miles’ protective love or Ford marketing man Leo Beebe’s seemingly evil agenda, the interweaving character desires are touching, and smartly dodge cliché. Particularly intriguing is Ford’s boss Henry Ford II, in both his rivalry with Enzo Ferrari and the ultimate fear of living in his father’s shadow.

Mangold’s strength here is his understanding of ambition in his characters, but the structure in which he presents these passions is less remarkable. Clearly a student of a great many films in the sports genre, Mangold doesn’t stray far from the accepted formula of the underdog hero tale.

As accomplished as it may be, Le Mans is also unsurprising. This may be a result of the film’s basis in truth, but certain choices that disagree with history would suggest that accuracy wasn’t actually a major concern. If allowing for the manipulation of truth, there is certainly room for a little more originality in the plot.

Perhaps with Le Mans, Mangold never quite realises his own perfect lap. But the director does something special: bottling the excitement felt from driving that little bit faster than you should, from watching your favourite driver seeking victory, from beholding a truly beautiful car.

With emotion and depth, Le Mans ’66 encapsulates everything to be loved about motor racing, and indeed about the very best sports films. Above all, this film proves that despite the familiarity of the underdog tale, Miles and Shelby’s story is one that deserves to be retold – with the highest possible octane.

How to get cheap cinema in London: offers to know
2