Best known for her documentary portraits Thin and The Queen of Versailles, Greenfield now depicts the cash crazed alongside those desperate for celebrity status and beauty in her latest film, Generation Wealth.

Spanning twenty-five years of her work — photographs, interviews, voice recordings, live footage and home videos — the documentary explores the dangerous extremes of excess, materialism, narcissism, and the insatiable desire for wealth that have become the fixations of so many.

She turns her lens on the greed-fuelled American Dream, attempting above all to ascertain why society has become a capitalist cage from which its inhabitants cannot seem to free themselves. 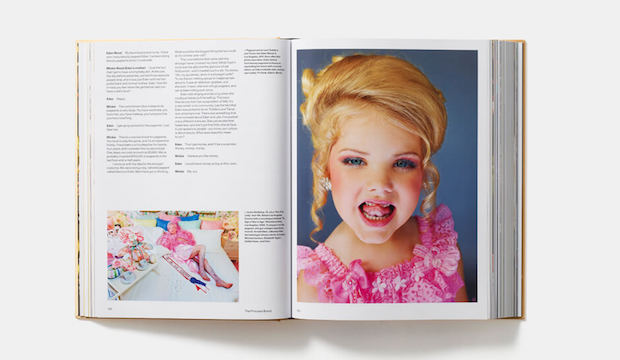 Generation Wealth is both a moving and disturbing cinematic memoir; Greenfield’s critique is so powerful precisely because of its hybridity, gaining momentum through its sheer scale. Cascades of stills emphasise the unalterable pattern into which her subjects’ lives have fallen. Accompanied with live film, these photographs poignantly depict the painful path to emptiness that Greenfield presents as so inevitable for her subjects.

Greenfield’s overarching message is one that we’ve all heard before: money can’t buy you happiness — far from it. But Greenfield’s vision hits hard, since personal avowals of loss and dissatisfaction are gradually exposed under the striking (if often hideous) images of excess she presents before the viewer. 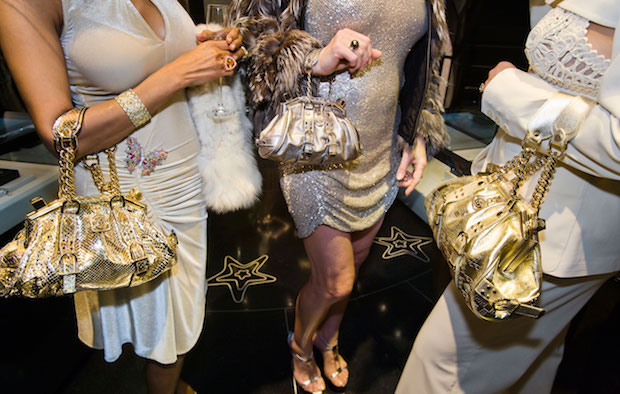 From initially expressing a powerful lust for affluence, Greenfield’s subjects come full circle by the documentary’s close. German business mogul Florian Homm, frequently pictured in his palatial home with a permanent cigar in hand, opens with the nonchalant declaration that there is nothing he cannot afford. By the film’s end, his self-assurance cracks and we witness tears in his eyes as he states that no money in the world can buy intimacy with one’s wife, the bitter conclusion of his gilded life experience.

The final shots of Greenfield’s documentary essay show the subjects of her many photographs and interviews visibly moved as they wander among the snaps in real time, in an exhibition she has curated of her work. As she views herself in a former modelling shoot, Jackie Siegel recalls her then one and only desire for fame and fortune. Having attained her ‘dream’, Siegel’s final words hover hauntingly over the film’s close: ‘Be careful what you wish for’.

Generation Wealth was reviewed at the Berlinale International Film Festival 2018. Official UK release dates have not yet been announced. 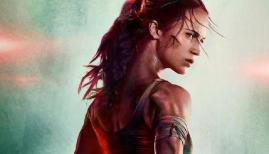