Richard Linklater documentary Dream is Destiny takes a look at the work of this unconventional filmmaker, from Slacker to Boyhood

The film is made up of snapshots of Linklater's work, interspersed with interviews with those he was worked with over the years – most notably Ethan Hawke, with whom he has often collaborated. His films, which in general focus on young people and generational nuances with insight and integrity, have introduced stalwart members of the Hollywood roster to our screens, including Matthew McConaughey and Ben Affleck.

Opening with Boyhood, Dream is Destiny transports us back to Linklater's first ventures as a young writer in Texas, part of a filmmaking movement which sprung out of Austin in the 1980s. Linklater was one of a group of young filmmakers seeking to create an independent style away from the Hollywood standard and studio norms. His films Slacker (1991), Dazed and Confused (1993) and Before Sunrise (1995) were formative to the low-budget 'DIY' movement that established his name. 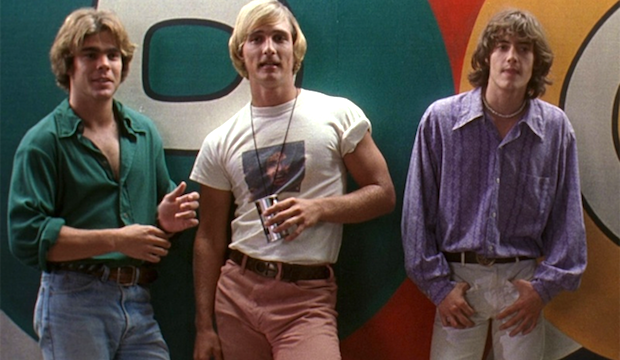 His early films were often set during a 24-hour period in which Linklater would explore the youth culture of the 20-something generation of the time. Before Sunrise (1995) is the minimalistic product of this style as we follow his characters around Vienna listening in on their conversations for the full length of the film. Linklater is often credited with popularising the term 'slacker', on account of his film of the same name which was met with critical acclaim at the Sundance Festival in 1991 for its aimless plot and its portrayal of disaffected youth. With a low budget and made by a group of unknowns, the film became something of a surprise cult hit.

It's not only his successes that we are reminded of. Linklater gives an insight into the restrictive practices of the LA and New York-based Hollywood industry, and its curtailments of the artistic processes. His movies Dazed and Confused, The Newton Boys and Fast Food Nation were met with a relative lack of critical excitement. What distinguishes Linklater from other filmmakers, we are told, is his determination to make films true to his individual vision, without giving in to Hollywood clichés or financial support from the industry. 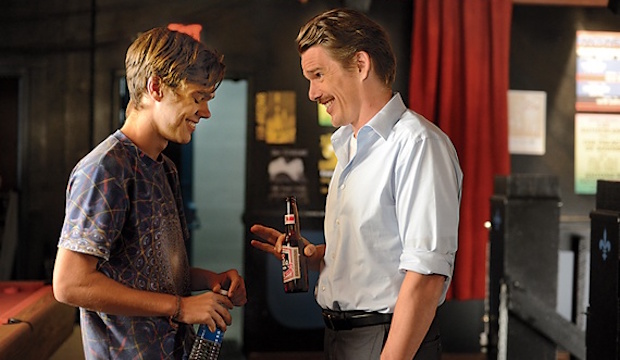 But Linklater has come a long way since his early indie visions. School of Rock (2003) was a Hollywood success story, with Jack Black playing the loveable (slacker) musician posing as a substitute teacher. Linklater explains his reservations about joining the project, but Black extols the director's respect for the imaginations and voices of the individual actors themselves, something that sets him apart.

What we're left with is the mid-career portrait of a man who is more than a writer and director: Linklater is a visionary with a story to tell about real people and real stories about life outside the LA or New York bubble. There's no huge point to be made, no grander narrative or ideological issue underlining the documentary.

Maybe that's just the idea; as with the meandering conversations held by the characters in Before Sunrise and Slacker, we're not supposed to follow a plot. We're supposed to listen to Linklater's thoughts and the conversations of those around him, and fortunately it's his warmth and unique humour that makes the documentary so watchable.