Everyone’s favourite former Skins star will be taking on one of Dickens’ most famous characters.

The 1850 rags-to-riches tale follows Copperfield’s life and loves, from childhood beatings and wretched schooling, to finding eventual success as a writer. The rest of the cast is yet to be announced, but we anticipate some stellar British talent will be donning top hats and petticoats as the array of weird and wonderful Dickensian personalities Copperfield meets along the way.

David Copperfield is a heavily autobiographical novel, and the author described Copperfield as his ‘favourite child’.

The adaptation will be directed by British comedy heavyweight Armando Iannucci, who will also write the screenplay along with regular collaborator (and Peep Show writer) Simon Blackwell.

Iannucci is best known for his biting satire and foul-mouthed comedy in The Thick of It and Veep. Adapting a classic of Victorian literature might sound a little out of character for Iannucci, but then again it could be a stroke of genius. Given his critically acclaimed foray into historical tragi-comedy with last year’s The Death of Stalin, we can expect a thoroughly modern take on mid-Victorian England: period drama with teeth. 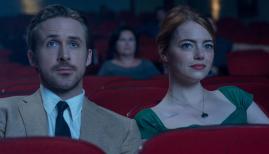 Live at the Palace, Fulham Palace 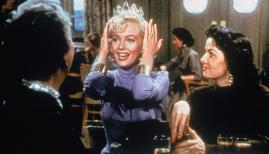 First look at Emma Corrin as Princess Diana in The Crown 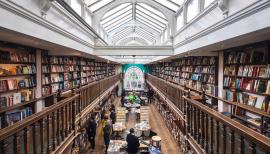