Live in the East End? Cinemas range from luxury settings to nonprofit organisations. Here are the best local cinemas to consider for your next trip to the pictures 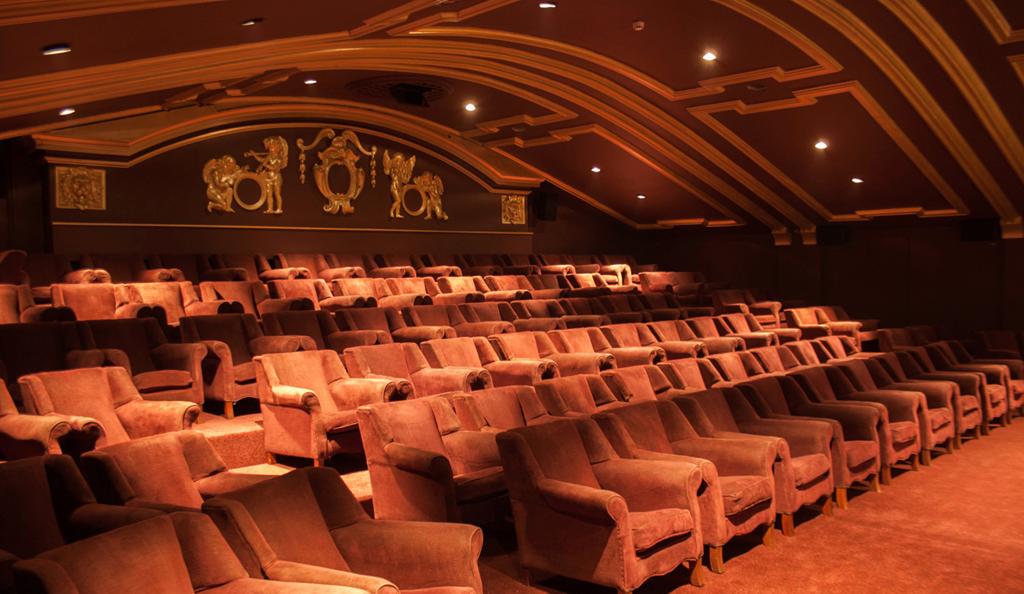 A crowdfunded, independent, community cinema in Hackney, The Castle has a single screen with 80 comfortable armchairs. Originally opened in 1913 as the Electric Theatre, the venue has been through many changes over the years.

In March 2016, the team behind pop-up cinema events Hot Tub Cinema and Pillow Cinema ran a Kickstarter campaign to gauge interest in a renovation and reopening. An overwhelming response saw their goal reached, with the cinema now open to members of the public, and available for private hire. 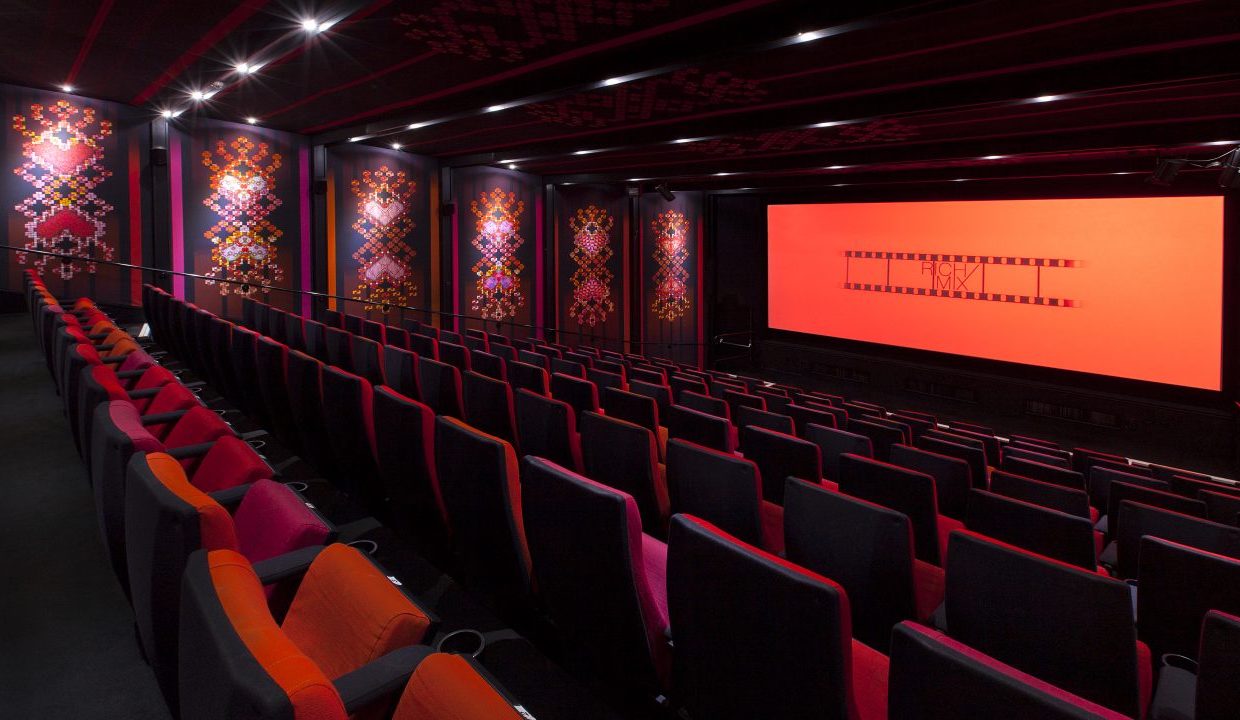 A cultural centre in Shoreditch, Rich Mix hosts film screenings as well as live music and theatre. The boutique designs of its three screens have seen it frequently ranked amongst the city’s most attractive cinemas.

Variety is key to Rich Mix and its film programme follows suit by showcasing a range of releases from blockbusters to independents. Meanwhile, on Mondays, 'Rich Mix Six' means every film lover can enjoy £6 tickets. 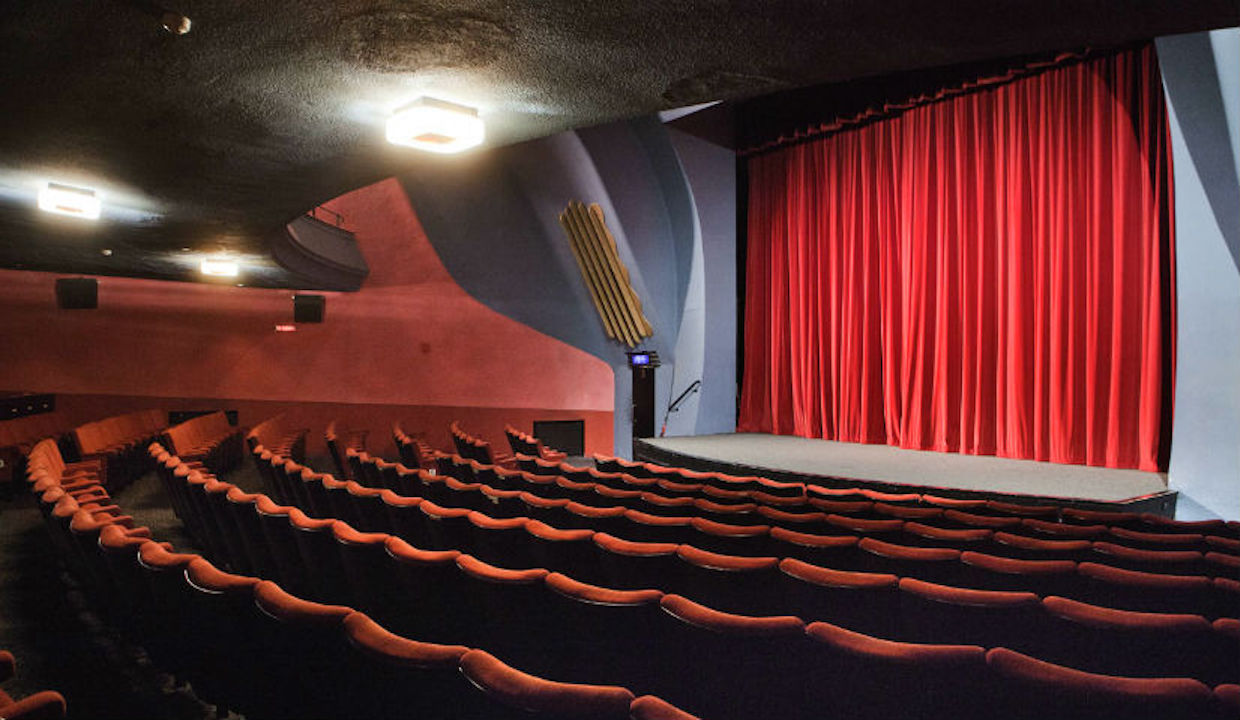 An independent cinema in Dalston, the Rio is a venue with a long history. Run as a not-for-profit charity, the cinema holds such communal value that the bus stop outside it was renamed Rio Cinema by TFL. Architecturally, the Rio is renowned for the neon blue lights of its exterior and Art Deco design.

In 2013, the Rio faced financial difficulties and locals responded by raising over £4,000 to keep the cinema afloat. The Rio then hit a £125,000 fundraising target to add a second screen to its basement space, which opened on December 29 th 2017. 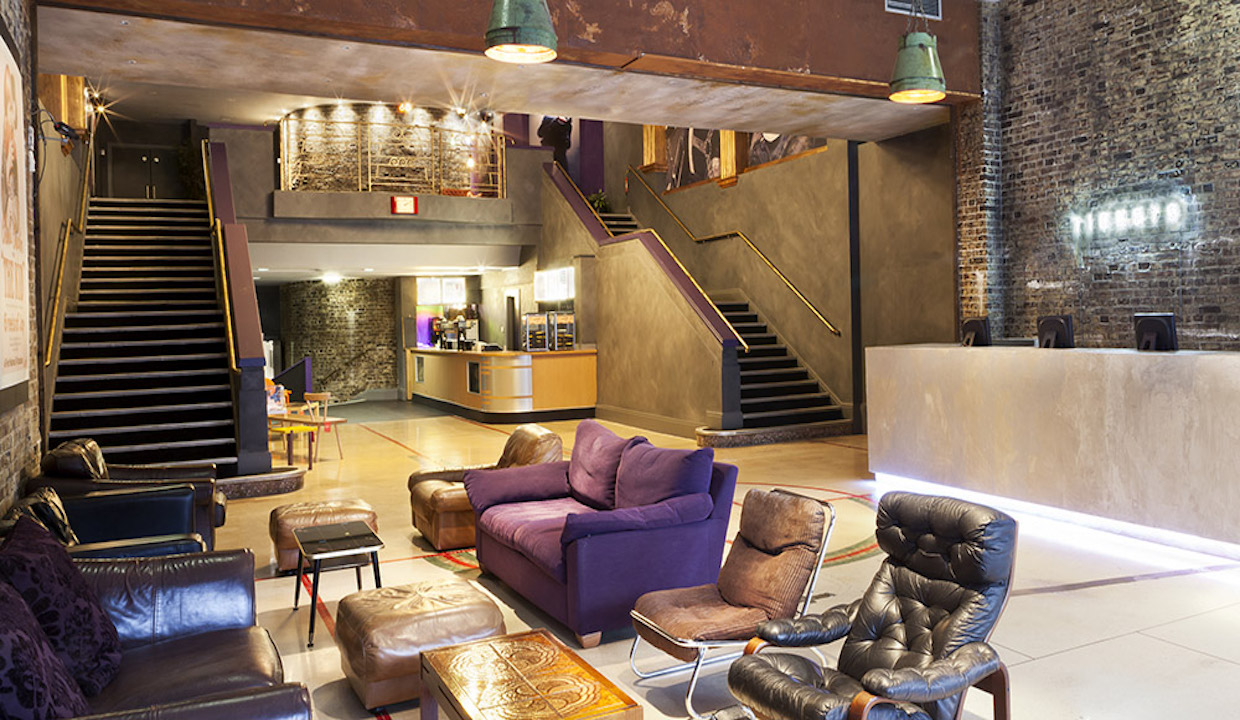 Indulge in a luxurious cinema going experience at Genesis. An independent cinema housed within a renovated 19th century building, Genesis has gathered a loyal following thanks to its comfortable screening rooms. In them, you can lie back on sofas and armchairs, whilst drinks are brought directly to you from their bar.

With prices starting at £9.50, it's better value for money than ODEON Luxe. 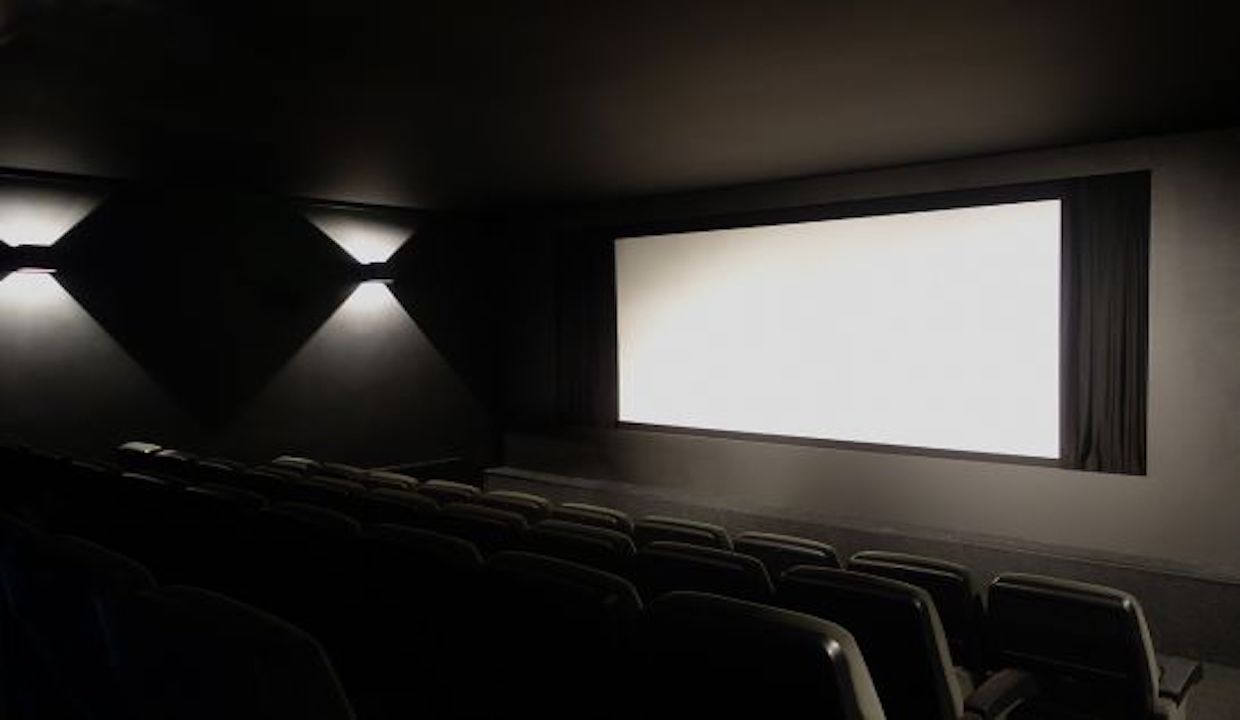 An arts cinema in Shoreditch, Close-Up prioritises the mission of making film culture and history more accessible, which it achieves through its film programmes and well-supplied mediatheque.

It’s not a place to go for the latest blockbusters, as the film programming tends to focus on foreign language and independent films. However, its mediatheque consists of over 20,000 films, books and online publications. The cinema claims that this, along with its aforementioned eclecticprogrammes, makes it ‘the most comprehensive independent film resource in London’.