With the world-famous Leicester Square, central London is renowned for its cinemas. For couples, cheap tickets or impressive legacies, here are the best cinemas in Central London 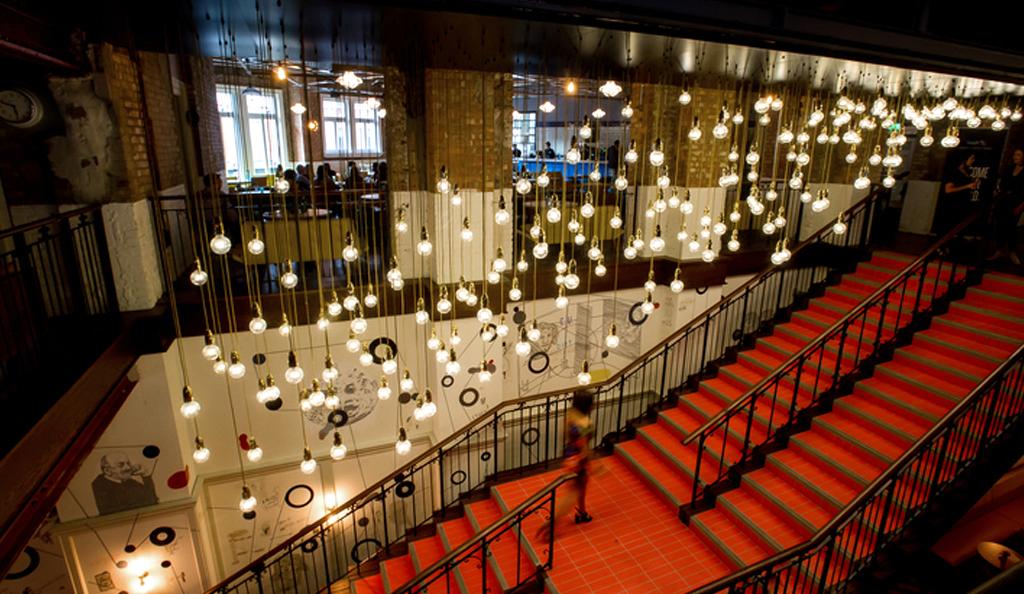 As well as its seven screens with comfortable seats and outstanding sound and image quality, there is an on-site café-restaurant and an exclusive roof terrace bar for Picturehouse members. These dining and drinking options have made the place a popular social venue as well as a cinema. The films are still central, however, with a programme that includes the occasional classic alongside all the latest releases. 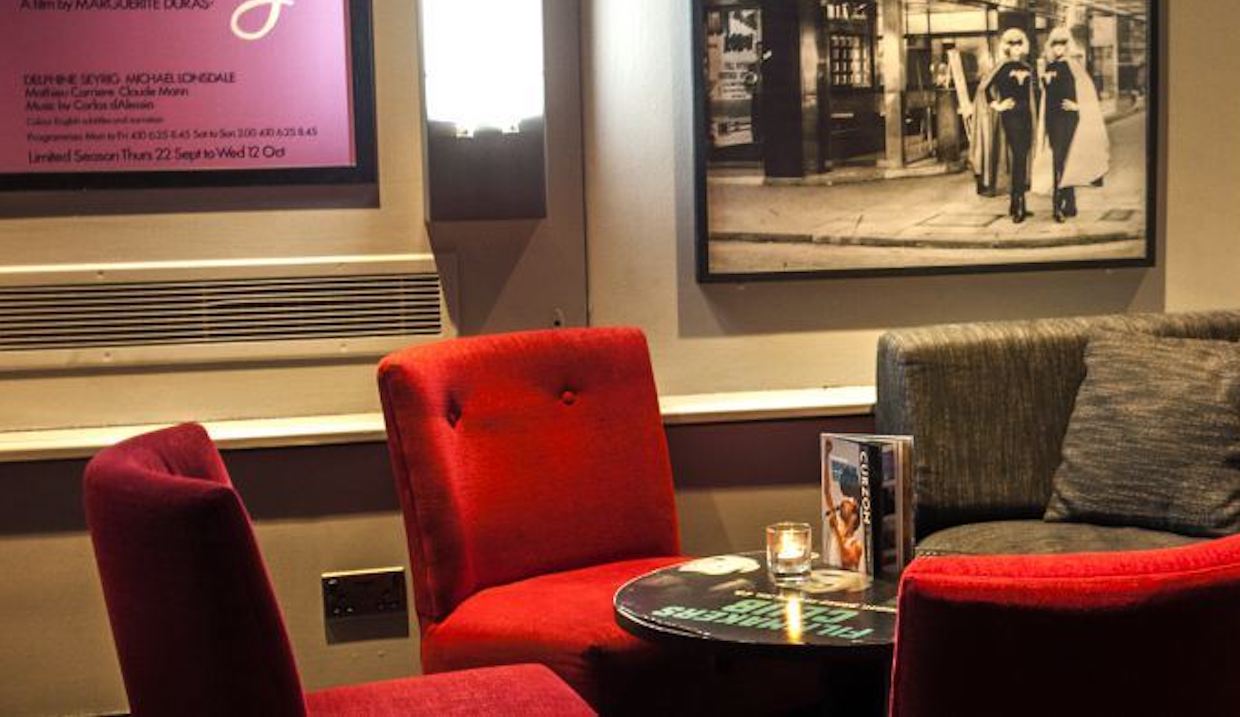 With the stylish décor of its bar and café, Curzon Soho offers a slightly more luxurious central London film-watching experience. This Soho branch of the art house chain shows the very best new releases, across its three screens.

Curzon is also one of the best for live theatre in cinemas, with streamed performances from the Royal Opera House, MET Opera, Royal Shakespeare Company and National Theatre. 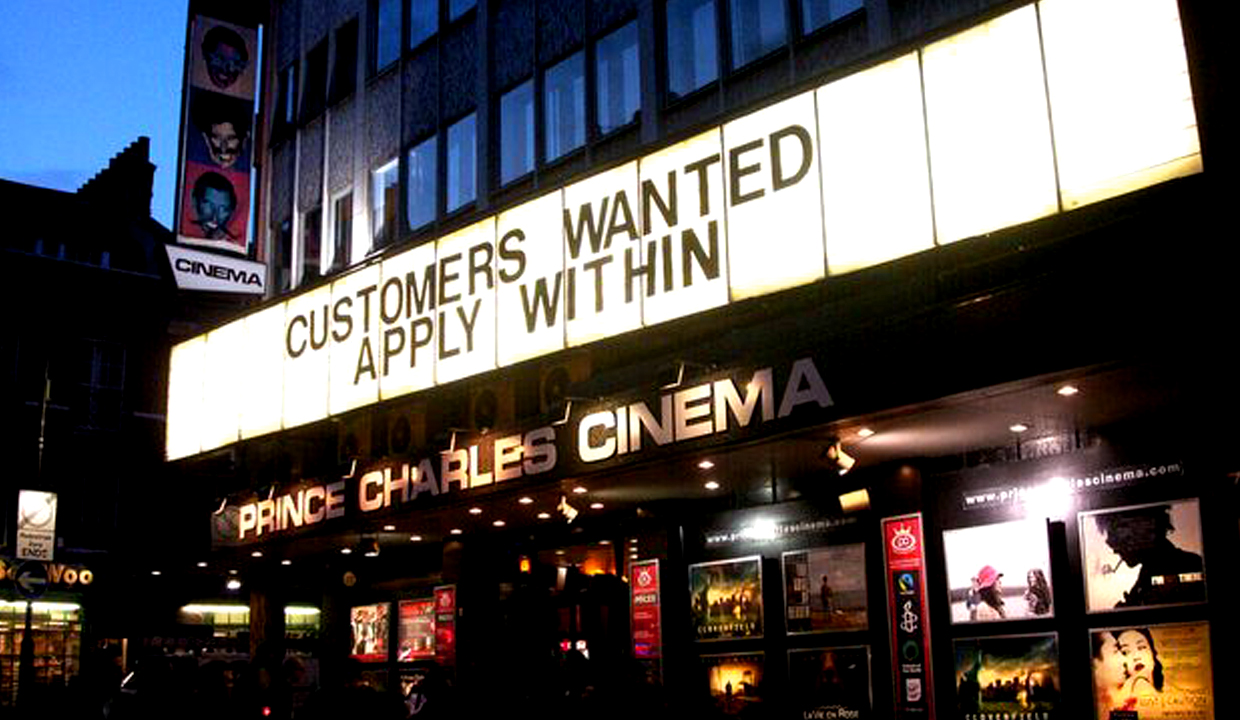 Located just off Leicester Square, the Prince Charles Cinema has become the go-to venue for screenings of cult classics such as The Rocky Horror Picture Show and The Room. Its showings of the latter have seen regular visits from stars Tommy Wiseau and Greg Sestero.

This mix of marathon and sing-a-long screenings has seen it become a favourite for films fans, with Quentin Tarantino considering it the best cinema not just in London, but the country. The Prince Charles shows the latest releases as well, usually a couple of months after they've stopped playing at the nearby multiplexes. 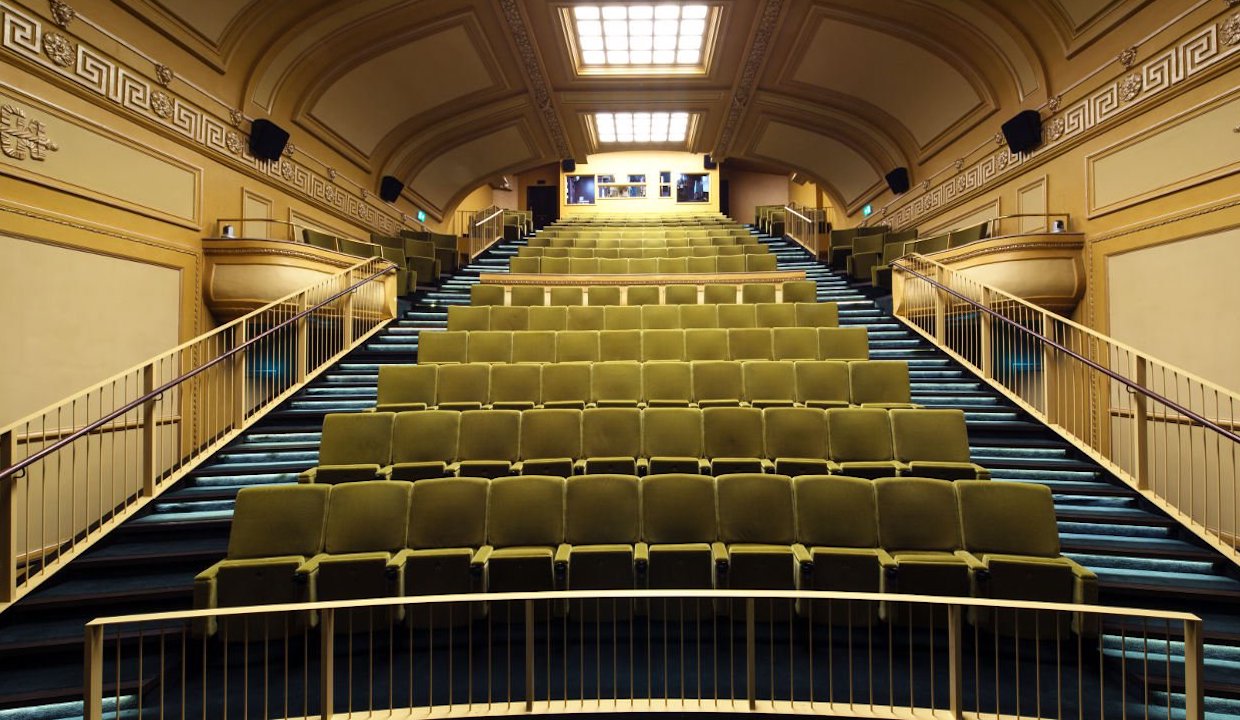 On 20 February 1896, Regent Street Cinema became the first place in the UK to show motion pictures, as the Lumière brothers unveiled their Cinématographe machine to the public. It has since become known as the birthplace of British cinema.

After a 35-year closure between 1980 and 2015, the cinema was recently reopened thanks to a renovation project spearheaded by the University of Westminster. The restoration maintained the cinema’s original grandeur, whilst equipping it with the necessary technology to show digital 4k films, alongside 16mm and 35mm film projections.

With an eclectic and educational programme, as well as an auditorium that let’s you step back in time, Regent Street Cinema is one of London’s historic, cinematic landmarks. 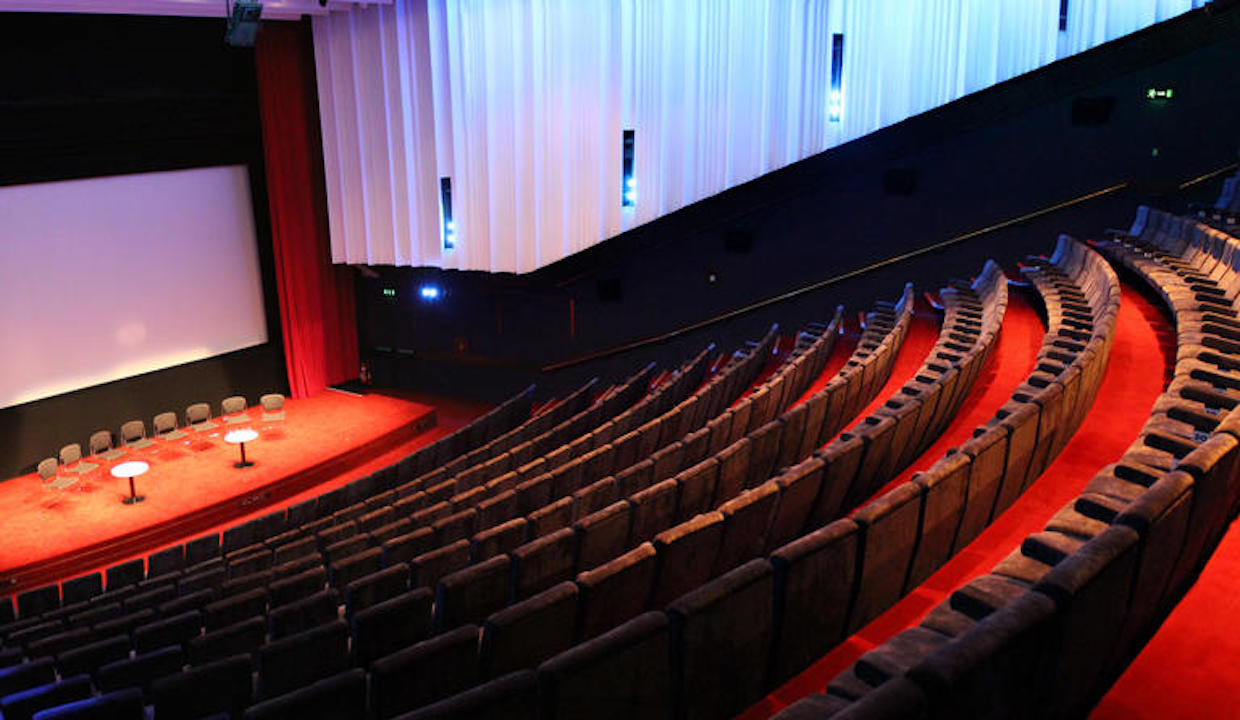 Europe’s largest arts centre might not be the first place you think of when it comes to film, however it's home to a three-screen cinema.

As well as showing the latest releases, the Barbican hosts a series of talks with influential figures in the film industry. They also have curated seasons throughout the year, offering a showcase for foreign, classic and experimental cinema.

Meanwhile, the Young Barbican scheme offers discounted tickets to anyone between the ages of 14-25.