The 69th Berlinale kicks off today for 10 days. The international film festival offers world premieres and European debuts – here's everything to look out for 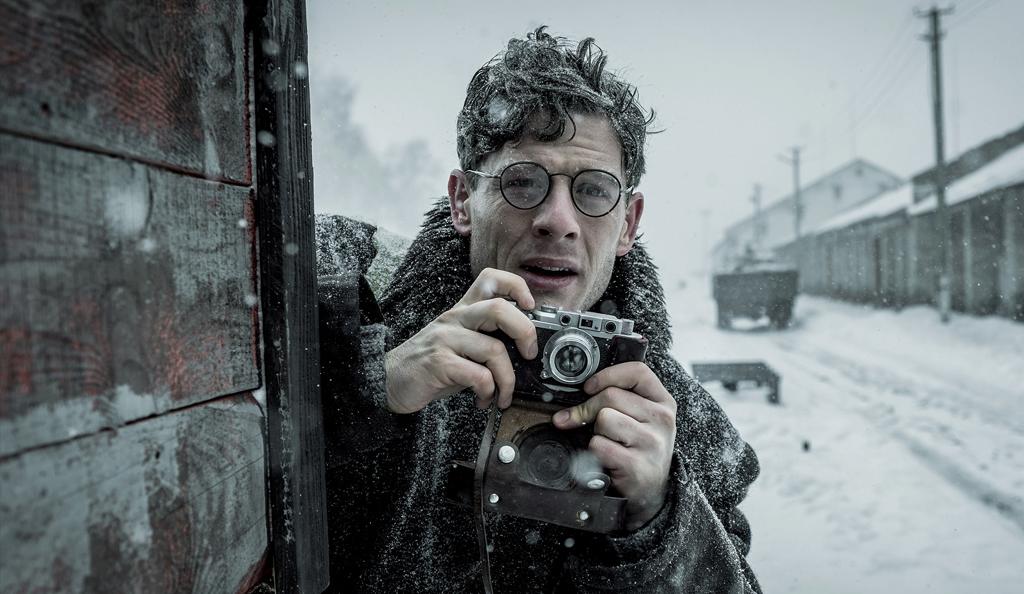 Less than a week after the 2019 Sundance Film Festival ends, the film festival tag-team soldiers on with the 69th edition of the Berlin International Film Festival. From Thursday 7 February to Sunday 17 February, the Berlinale welcomes international talent and premieres a whole host of brand new films once more.

Following a premiere of Isle of Dogs last year and Call Me By Your Name in 2017, there's always a treasure to uncover at the leading European film festival – which is no more than a brief, cheap plane journey away. Among titles to look out for and politics to influence the year ahead in the film industry, here's why the Berlinale is the place to be this February. 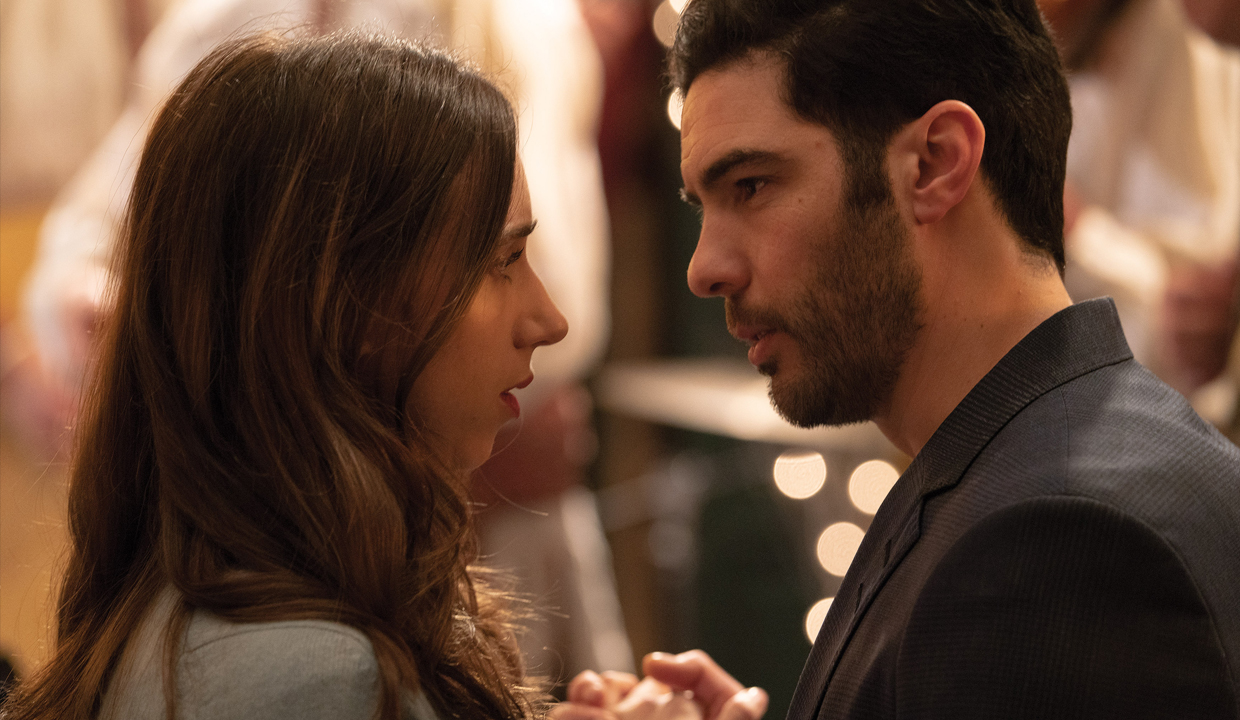 Zoe Kazan and Tahar Rahim in The Kindness of Strangers

The appeal of the Berlinale lies in the secrecy of it all – world premieres entail that many films still could go through more post-production phases and anything could end up changing the game; now, next month or even next year. But ahead of the festival, there are already a few titles worth bookmarking.

The Kindness of Strangers, Lone Scherfig

The 69th Berlinale kicks off with a wintery trip west, as An Education director Lone Scherfig returns with The Kindness of Strangers. Zoe Kazan and Tahar Rahim lead an all-star ensemble cast in a New York City network narrative to warm your winter shackles. Scherfig is no stranger to Berlin, having won the Jury Prize Silver Bear in 2001 for Italian for Beginners.

Tilda Swinton stars in British filmmaker Joanna Hogg's new film The Souvenir – but all eyes will be on her daughter, as Honor Swinton Byrne makes her big screen debut. Swinton Byrne stars opposite Tom Burke in the elusive drama focusing on a love affair between a young film student and a mysterious older man. The film is premiering at Sundance first before heading to Berlin, and has already been picked up by independent distributing moguls A24, which is promising, to say the least.

In the 1930s, Welsh journalist Gareth Jones was the first person to publicise the existence of the Soviet famine to the western world. James Norton stars as Jones in Angieszka Holland's historical drama, alongside Vanessa Kirby and Peter Sarsgaard. 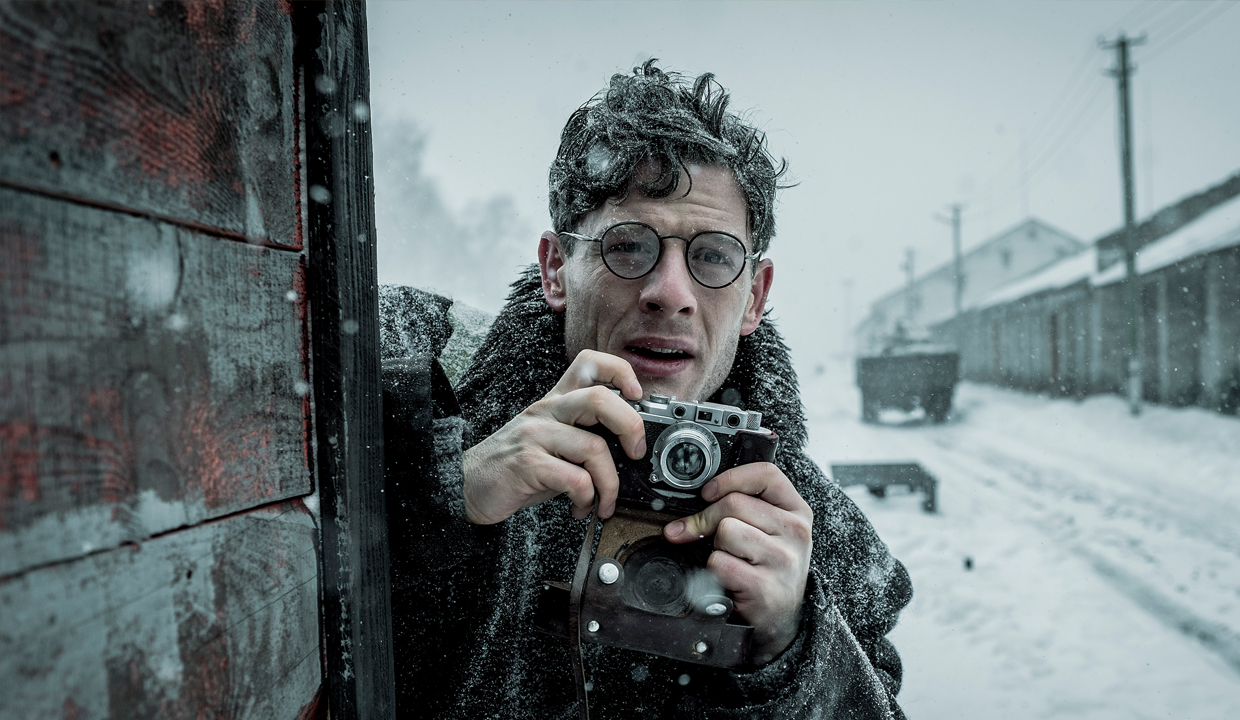 Farewell to the Night, André Téchiné

At the age of 75, Post-French New Wave director André Téchiné shows no sign of slowing down, as he returns to the Berlinale once more with Farewell to the Night. There's little to go off in the way of plot, but Catherine Deneuve stars opposite newcomer and rising star Kacey Mottet Klein – stay tuned for more information on the return of a veteran.

The Boy Who Harnessed the Wind, Chiwetel Ejiofor

12 Years A Slave actor Chiwetel Ejiofor takes a seat in the director's chair on his upcoming debut, The Boy Who Harnessed The Wind. Following a world premiere at Sundance, the film, based on the book of the same name, will see its European debut as the Berlinale Special Gala at the Frierichstadt-Palast in Berlin.


Women to the fore: Jury presidents, retrospectives and more 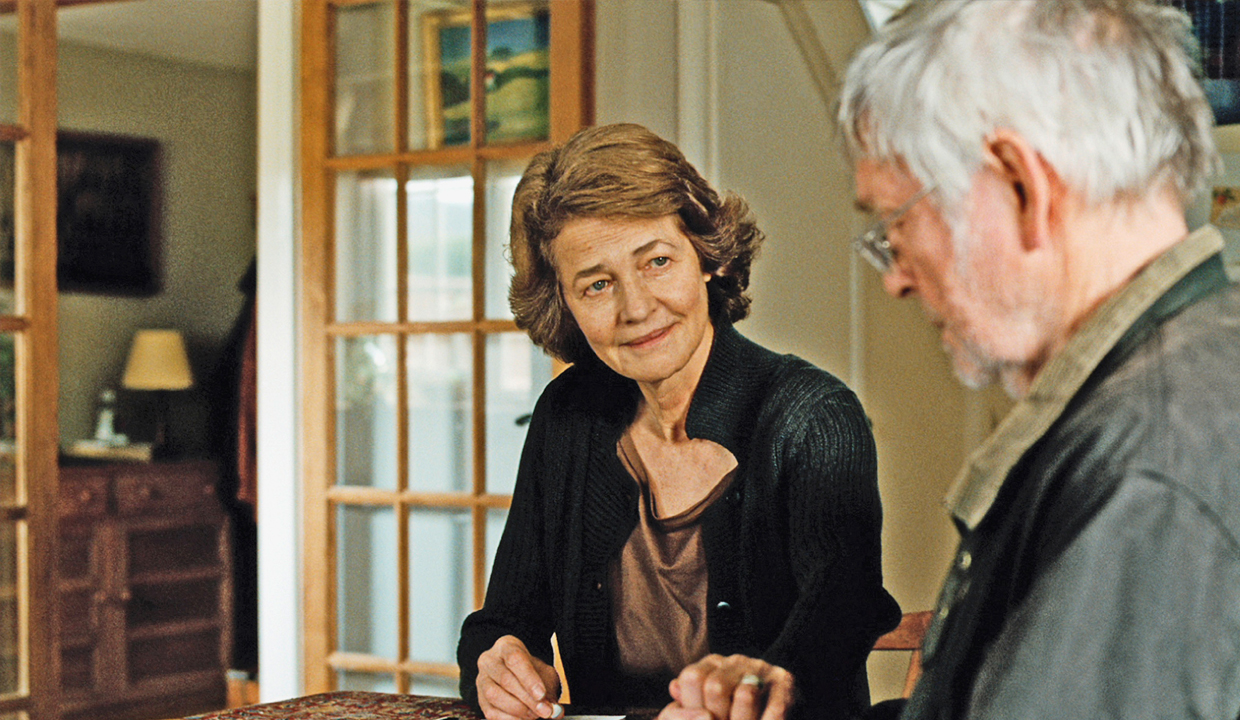 It should come as no surprise that the Berlinale is celebrating women front and centre. Actor Juliette Binoche is never far from anyone's orbit, but this year she leads the jury as president while also starring in Who You Think I Am, a catfishing drama based on Camille Laurens' novel Celle Que Vous Croyez.

This year's Honorary Golden Bear is being awarded to Charlotte Rampling for lifetime achievement. The festival paying homage to Rampling by screening several big titles from the actor's magnanimous filmography including 45 Years, Liliana Cavani's The Night Porter and The Swimming Pool by fellow Berlin veteran, François Ozon.

Across the festival's various strands, female filmmakers and stories putting women in the spotlight are affluent and promising. If this is anything to go by, 2019 could prove to be an invigorating and inspiring year for change.


Why the Berlin International Film Festival matters for London cinema 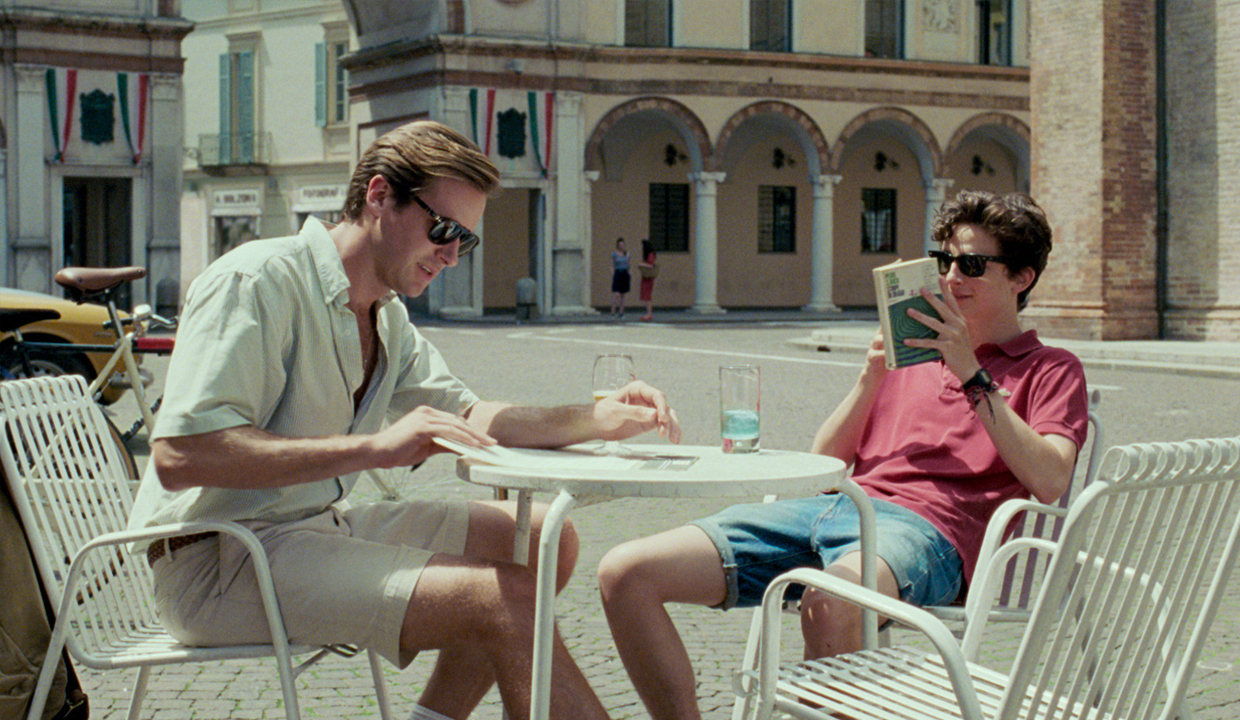 From Luca Guadagnino's sensuous and sensational Call Me By Your Name to Josephine Decker's upcoming triumph Madeline's Madeline, films discovered by international audiences in Berlin often take several months to eventually reach crowds in London. It's the first opportunity in the new year of the film industry, which begins with Sundance, to see the next big thing before it becomes just that.

The Berlinale is open to the public and boasts a diverse lineup – no awards bait, no big blockbuster franchises. The breadth of foreign-language films that don't even have a plot synopsis yet might seem overwhelming or inaccessible, but it's in the risks taken to blindly watch and learn that we discover some of the most promising talent to tide us over into next year's awards season and beyond.