In Ben is Back, Julia Roberts plays Holly Burns, mother to recovering drug addict Ben (Lucas Hedges). But after coming home for Christmas, Ben's dark past catches up with him

In movies, it’s fascinating to explore the darkness behind a sunlit world. Whether it’s a gang of sadistic killers in a peaceful suburban neighbourhood (Blue Velvet) or a cabbie driving through the scum of a romanticised city (Taxi Driver), there’s something moving and horrifying about the sordid truth behind a glistening ideal – even more so if the characters haven’t encountered it before.

In Ben is Back this fate befalls Holly Burns, a quick-witted and strictly disciplined Julia Roberts, who’s mother to a recovering drug addict. This is Ben, played by rising star Lucas Hedges (Boy Erased), who escapes rehab to spend Christmas with his family.

Ben's sister and step-father are aggressively doubtful because of his past, and their doubts reach boiling point when someone from his drug days breaks in and steals the family dog. 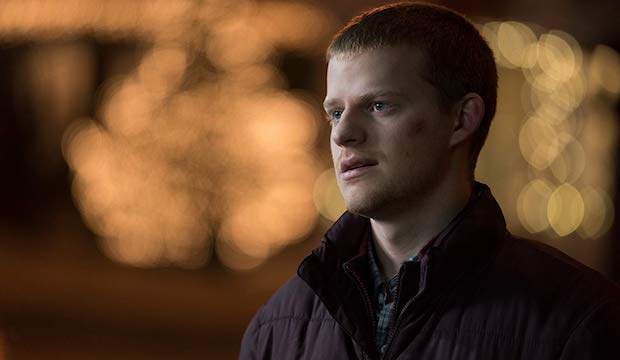 The odyssey to find the dog takes up most of the film, taking a risky trip into Ben’s dark past – as seen through Holly’s optimistic eyes. It’s a direction that's forced and contrived, but simple to go along with. There’s something of Paul Schrader’s Hardcore about it: parents enduring a journey to uncover painful secrets about their children, and trying to save them from any further harm.

We slowly discover the brutal things Ben had to do to get a fix, in a neighbourhood that looks cool and peaceful on the surface. Holly’s been largely ignorant of his activities and, through the whole journey, somehow maintains a bright smile and a seemingly impossible sense of humour.

Unlike Schrader, however, writer/director Peter Hedges (father to Lucas) shies away from a lot of the distressing details. Much is left to suggestion, which doesn’t make for an especially enlightening journey. It’s like Hedges is desperate to make Ben likeable by keeping his morally despicable activities at a distance. We never see anything shocking, we just hear about it.

After some pressure from his mother, Ben does reveal some horrific actions from his past: getting people hooked on drugs, working for many unsavoury criminals, and even doing sexual favours for pills. But Holly only skims the edges of darkness, never really entering her son’s upside-down world. 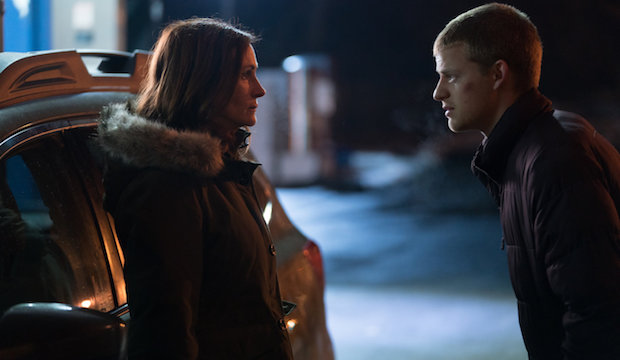 The journey can be emotional as much as funny – like a lighter, more mainstream version of Beautiful Boy. The central performances cater to their characters’ contradictory tones. Lucas Hedges casts a vivid bleakness in Ben: often emotionally still and knowing, as if rehearsed, what he should and shouldn’t say. Yet this is very much Julia Roberts’ film, who delivers an Oscar-worthy performance that anxiously treads the line between hilarity and hopelessness.

Ben is Back has some poignant moments, and it’s hard not to be caught up in the mother-son relationship. But it’s easy to tell the film isn’t sourced from real-life experiences like Beautiful Boy, Trainspotting or Requiem for a Dream – the find-dog-find-yourself plot line feeling too artificial for a hard-hitting environment. And it's not hard-hitting enough. Peter Hedges can't help but keep the light on when the story gets too scary. 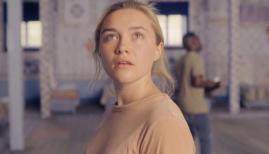