Aquaman, the latest movie from DC Comics, arrives this December

The latest addition to the DCEU is nearly in cinemas and we're swimming with excitement. Here's what we know so far

TRY CULTURE WHISPER
Receive free tickets & insider tips to unlock the best of London — direct to your inbox
The story takes place after the events of Justice League. As the rightful king of the underwater Kingdom of Atlantis, Aquaman (Jason Momoa) finds himself at the centre of a battle between the surface world and the ocean world. To stop this war, he has to reclaim the throne from his warmongering half-brother King Orm (Patrick Wilson).

Who's in the cast?

Momoa (best known for playing Khal Drogo in Game of Thrones) returns to the role of Arthur Curry, and Amber Heard will play his love interest Mera – both were introduced in Justice League last year. They're joined by Nicole Kidman as Curry's mother, Queen Atlanna, and Willem Dafoe, who's no stranger to comic book movies (having appeared in the Sam Raimi Spider-Man trilogy). 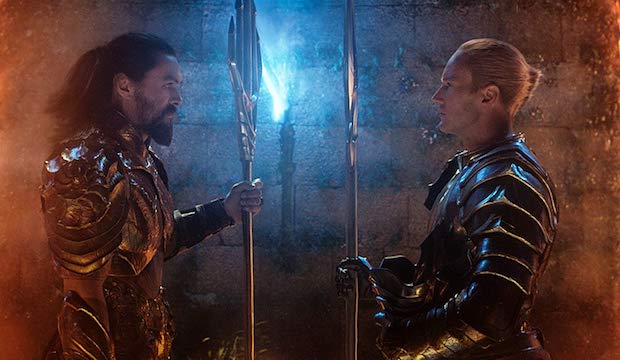 It's James Wan's first dive into the comic book world, being a widely known director of horror movies. His directorial debut was Saw, as well as Insidious and The Conjuring (its spin-off, The Nun, came out in early September). Working with water (even CGI water) proved to be challenging, and in a recent interview Wan said: 'You have to think about CG with the hair and how their clothing moves, how they are floating, what kind of rig we put them on'. The film is certain to reach a visual and technological feat.

Aquaman is the fifth film in the DC Extended Universe. Added together, the DCEU has grossed over $3.7 billion worldwide at the box office. This latest instalment hits UK cinemas on 14 December. 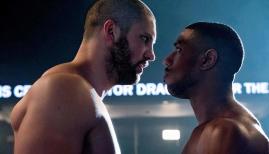